Microsoft taking a stronger stance against piracy with Xbox 720

The latest news in the world of video games at Attack of the Fanboy
April 26th, 2013 by William Schwartz 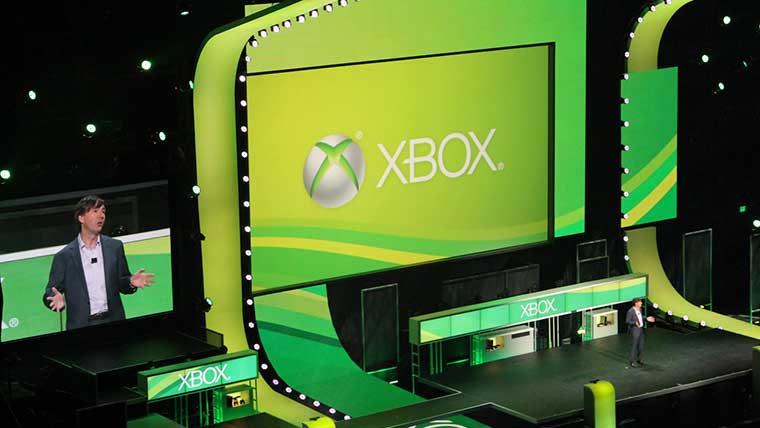 New Xbox 720 rumors suggest that Microsoft’s next console will take a stronger stance against piracy than the Xbox 360 did. A report from Polygon claims that these always-online rumors that keep popping up are doing so because Microsoft will support digital rights management (DRM) and anti-piracy checks using an internet connection.

Though the publication wasn’t sure on whether or not this would be a one-time authentication process or a constant connection, they claim that Microsoft will put the ball in the publisher’s court as to allow offline gameplay, giving game publishers better control over their copyrighted works. It’s not surprising that this would be a focus of Microsoft with their next-gen hardware. They’ve been fighting an uphill battle against piracy on the Xbox 360, one that they have not been winning.

The downsides to DRM on the next Xbox are obvious. If a publisher chooses to require a game to have an internet connection to play, there’s always the potential for downtime, and the poor user experience that other titles with DRM have had in recent memory. Putting the control in the publisher’s hands could also drop the hammer on used game sales as well. This generation has seen publishers become extremely vocal about used game sales and their effects on the bottom line. Online passes and other schemes to make money from used games likely aren’t going away any time soon, and these rumors sound like they could eliminate them completely.

On the brightside, the Xbox Live community will be a more secure place to play games. While Polygon’s story qualifies all claims with could bes, maybes, and anonymous sources, hopefully we’ll find out from the horse’s mouth next month when Microsoft reveals the next Xbox.