Alan Wake’s American Nightmare much shorter than the original 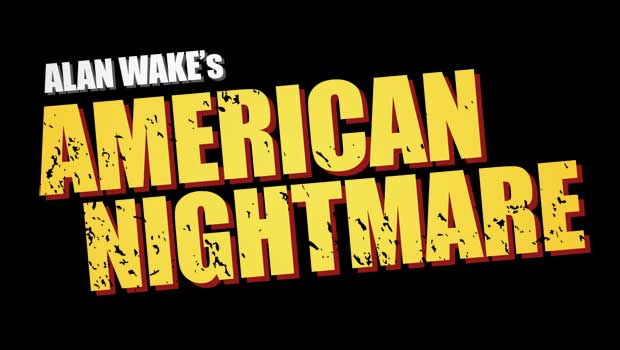 According to a recent interview, Alan Wake’s American Nightmare will be much shorter than the original. Remedy Entertainment reveals that the “average run” for the campaign will be around four to five hours, and that hinges on what the player attempts to tackle as side content.

Alan Wake will be headlining Microsoft’s Xbox Live House Party in 2012. Remedy has also released a handful of new screenshots for the game, which you can find below.

Alan Wake’s American Nightmare is scheduled to release next month, exclusively on Xbox 360.