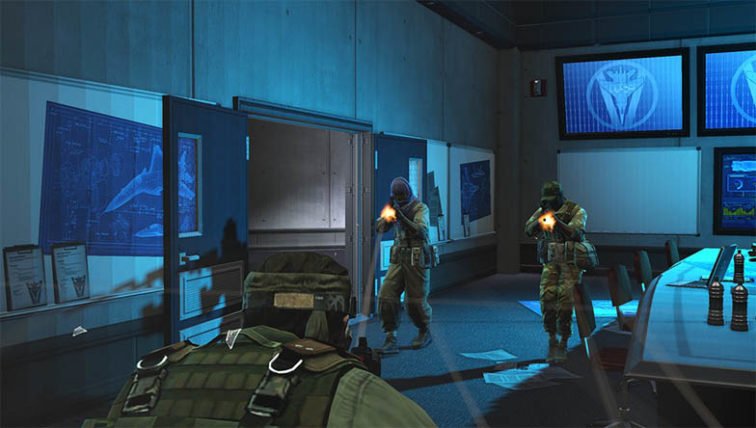 Zipper Interactive, the developer behind the SOCOM series of games, has a brand new title heading to the PlayStation Vita.  According to the announcement, Unit 13 is along the same lines as its other tactical shooters.

In Unit 13, the gameplay is designed for players to move quickly into the action.  Choosing from one of six operatives, each with unique abilities, you’ll be tasked with taking on 36 various missions across nine different locations.  Varying in size and difficulty, the missions will offer challenge in the gameplay and in the competitive realm of leaderboards and challenge content.

Unit 13 will also utilize the Vita’s 3G and Wi-Fi capabilities by allowing players to share missions and accept challenges from friends, utilizing the “NEAR” feature of the handheld.

Unit 13 is said to “around” the PS Vita launch.