A look at Ada Wong Campaign Footage in Resident Evil 6 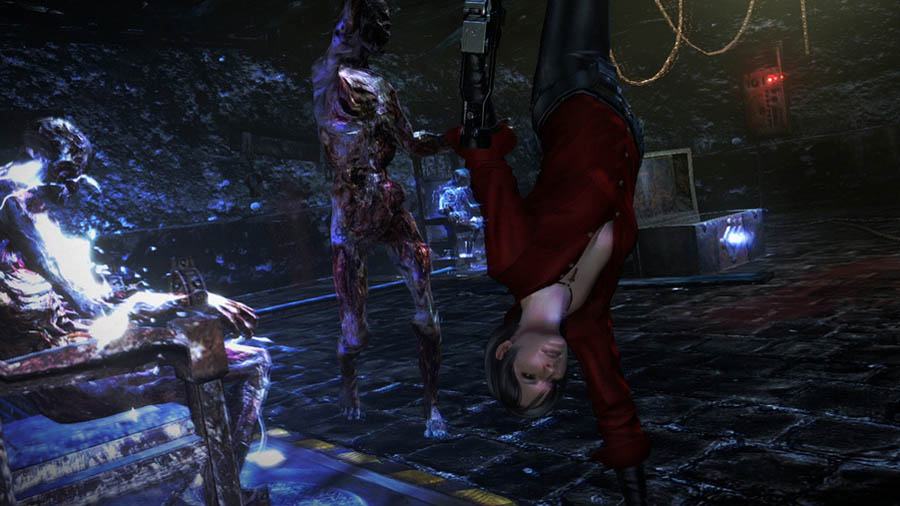 Capcom recently announced that you’ll be able to play as Ada Wong in Resident Evil 6. The character will cross paths with other characters much like the cooperative campaigns for the rest of the cast.

With no cooperative partner, Ada’s campaign will be a solo adventure, and her part of the story will be featured as an unlockable after the completion of other character storylines. The latest gameplay footage from Ada Wong’s campaign can be found below, and details some of the solo gameplay, as well as one of the cross-over events on her timeline.

Resident Evil features a unique twist on story telling in the upcoming survival/horror/action title. We got a chance to go on a developer-led guided tour of Resident Evil 6’s cross-over campaigns at E3 2012, and left the preview event with high hopes for the return of Resident Evil.

Announced earlier this week, Resident Evil 6 will also allow players to control enemies in the “Agent Hunt Mode“. Resident Evil 6 is due out in early October for the Xbox 360 and PS3.