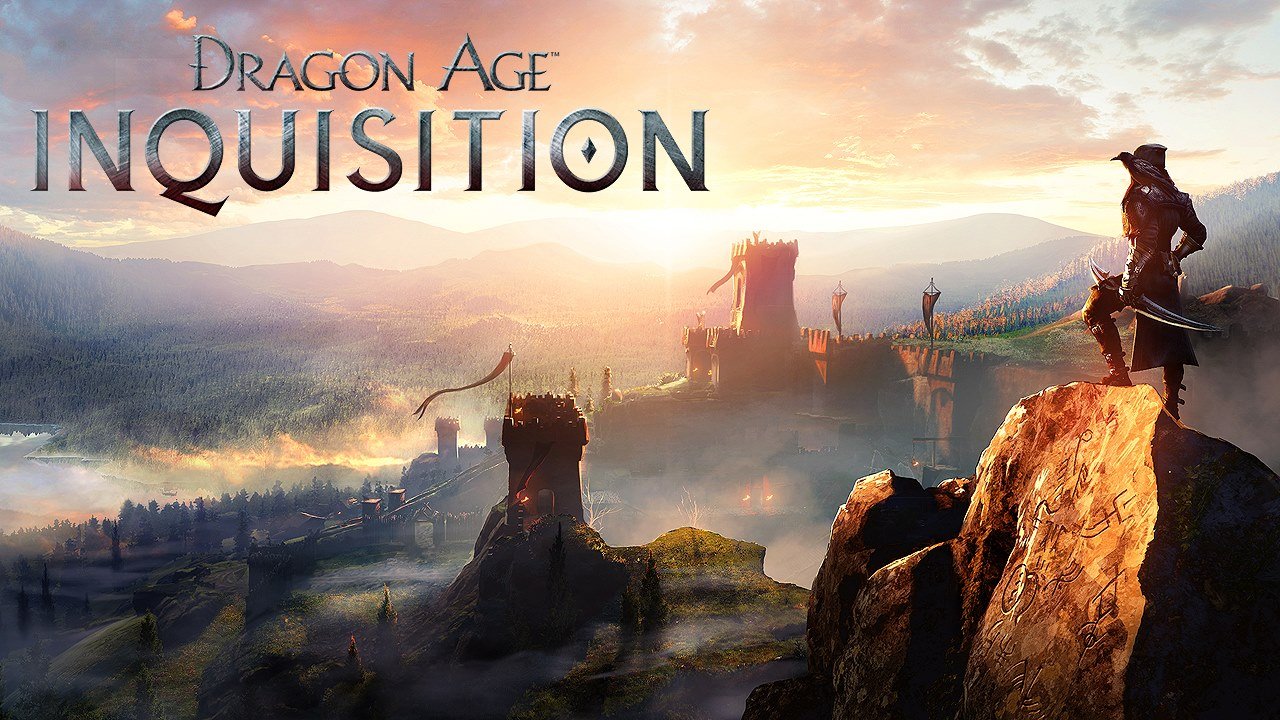 Dragon Age: Inquisition’s release is creeping up on us ever so slowly and now EA and Bioware have released a story trailer to entice fans.

The trailer dubbed ‘The Hero Of Thedas’ consists of an array of gorgeous cinematic sequences that make the mouth water and the eyes light up. The story tells of a land where demons plague and terrorize the people of Thedas. The Inquisitor, an unfortunate soul whom is burdened with the duty to purge the land of evil. A person that the citizens of Thedas look to for hope that one day they will bring the conflict to an end with the help of a team of legendary warriors. The epic music in the trailer doesn’t hold back against the huge blasts of fire and combat scenes. Not to mention a guy with a cool looking shield, awesomely shiny armor. Oh and he has a flaming sword of epic proportions, that helps. Clocking in at just over two minutes the trailer below manages to wet the appetite of fans and leave them wanting more.

Players can look forward to becoming the ‘Hero Of Thedas’ when Dragon Age: Inquisition is set to release on November 18th in North America on Xbox 360, PlayStation 3, Xbox One, PlayStation 4 and PC.