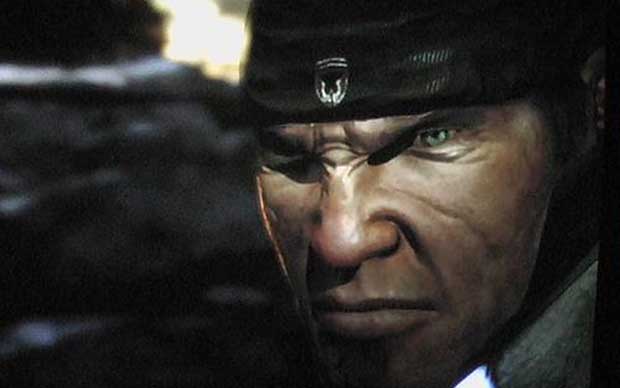 Epic has just released the first teaser trailer for Gears of War 3.  In “teaser” fashion, the video is short and to the point.  That point is, Marcus Fenix’s Dad is going to play a role in Gears of War 3, with Marcus looking to track him down, after viewing an SOS message.  The trailer which is intended for viewers in the United Kingdom, is a precursor to a reveal commercial that will be showing May 28th after the Champions League Final.

*Update: The North American version will be playing on May 28th as well, but during the NBA Playoffs on TNT.

Gears of War 3 which just recently concluded its month long multiplayer beta, will launch this September exclusively for Xbox 360.  The game is shattering pre-order records for the console, and in many eyes the most anticipated game of 2011.