A Look At Civilization: Beyond Earth’s Opening Cinematic 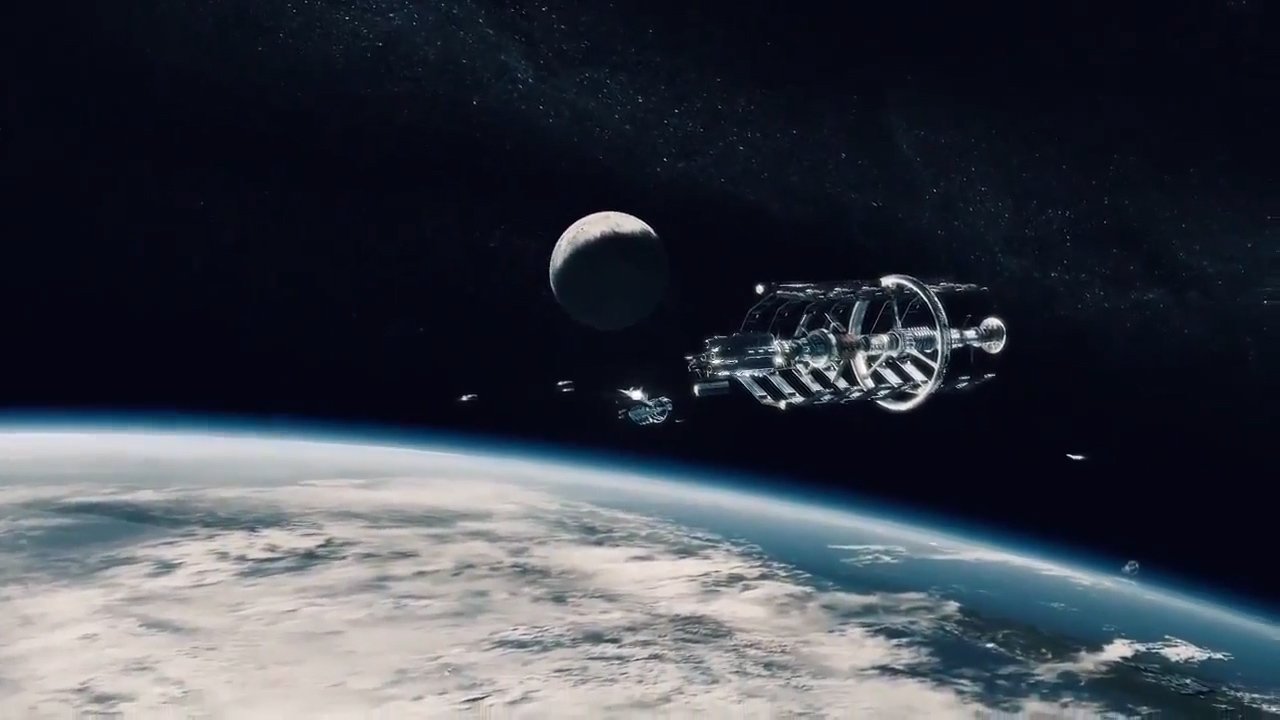 The next entry in Sid Meier’s Civilization franchise is set to release in a little over a week with Civilization: Beyond Earth. Now Firaxis Games has released the opening cinematic for the anticipated RTS.

Titled, ‘The Chosen’ the opening cinematic for Civilization: Beyond Earth really sets up the player for a journey to save civilization itself. Tasked with building a new civilization from scratch, the chosen few (the player) are sent to create new life and achieve their destiny. The epic and gorgeous cinematic trailer shows the varying countries sending their chosen humans to space and those chosen, awakening as they discover a new planet deep within space.

Players will lead their people, explore  and colonize new alien planets and come into contact with alien races to create a civilization, beyond Earth. Fans can pre-order it now and receive the Exoplanets Map Pack for free. Check out the cinematic opening sequence below.

Civilization: Beyond Earth is set to release on PC and Digital PC on October 24th, worldwide.