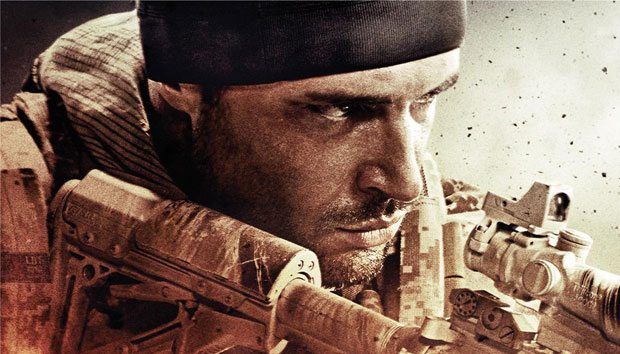 So here are the first details surrounding EA’s upcoming sequel Medal of Honor: Warfighter.  The teaser trailer showcases some promising FPS gameplay, and also houses a release date for the game, which puts the new shooter coming out this October.

Details are few about the new shooter, but it’s said to be in development completely by Danger Close this time around, who called on DICE for the original’s multiplayer component.

The original Medal of Honor reboot attempted to portray a more realistic set of scenarios in the games single player, and the rough around the edges multiplayer was an enjoyable time.

Expect more details inbound about Medal of Honor: Warfighter in the coming months, or just wait until October 23rd if you like surprises..