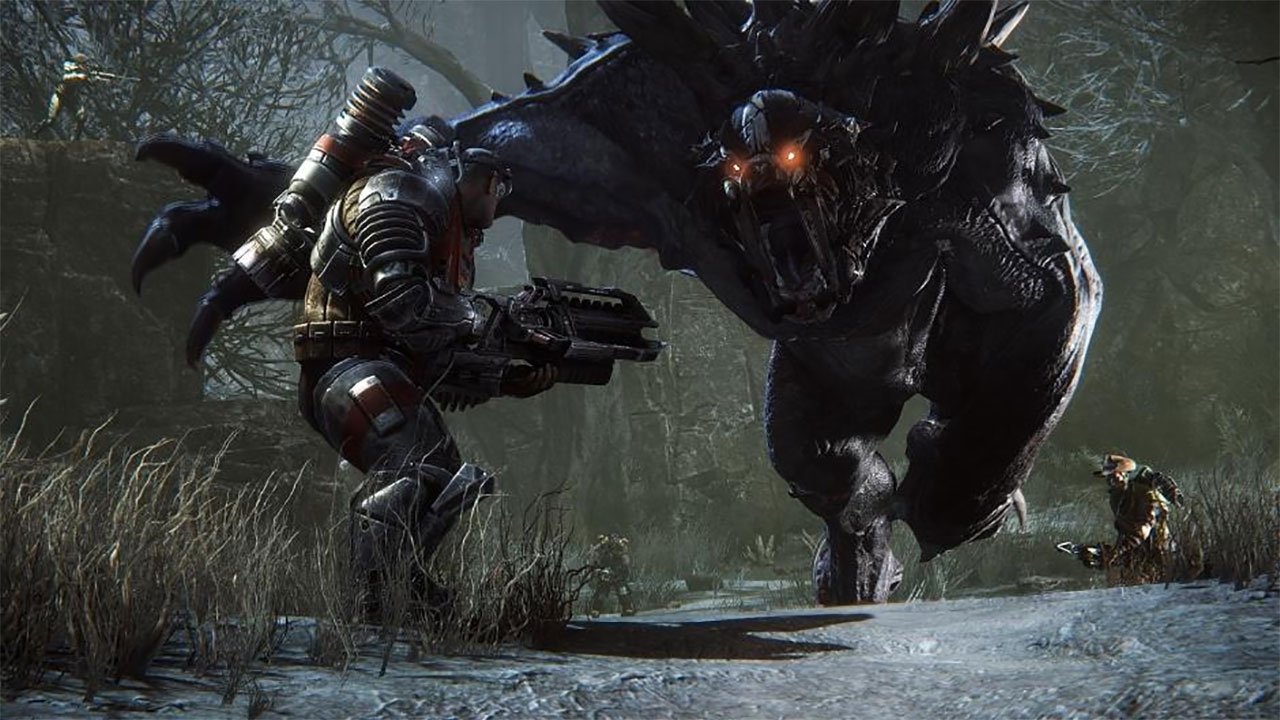 Evolve is one of the more decorated titles coming out of E3 and as it gears towards it’s launch in early 2015, the developers wanted to show off some new colors for the Goliath.

The Savage Goliath which is a special skin for the Goliath will be available to those who pre-order the title as well as access to the fourth yet-unannounced playable monster to be featured in Evolve. Both are apart of what has been dubbed the ‘Monster Expansion Pack’ and will be available at retailers for those who pre-order. On top of all that goodness, fans will also be able to get access to to the Evolve Big Alpha when that becomes available on October 31st, just by pre-ordering.

Evolve is a four vs one action title where one player will be a massive hulking monster while the others will have to work together to take the monster down, each with their own special abilities. It looks to take co-op to the next level and offer a very unique dynamic in the online environment. Check out the ‘Savage Goliath’ trailer below, which shows off the pre-order skin.