The Witcher Kills Some “Monsters” 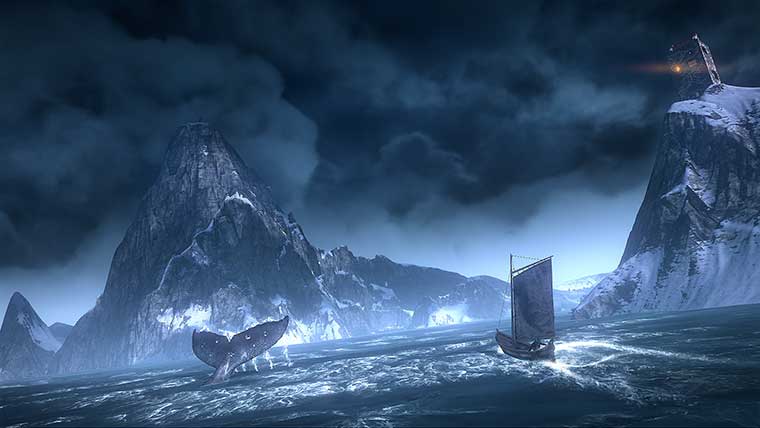 The Witcher 3 looks stunning. Images of the game have been up on its official website for a while now and you can go take a quick look to see what next-gen is gonna look like. A game this good doesn’t really need a cinematic trailer when their gameplay video itself could be confused for one. This is perhaps the reason that they are calling it a short movie.

Called Killing Monsters, the video does a wonderful job of showing you the kind of world you’ll be playing in in The Witcher 3. Geralt is on his way to collect bounty for killing a monster when he has to face some monsters of an entirely different kind and its after all a Witcher’s job to kill monsters.

“Actions speak louder than words. We wanted this short movie to communicate that Geralt, despite being seen as a sellsword by many, has his own code of conduct and operates outside of the dirty morality of the world he lives in,” said Adam Badowski, head of CD Projekt RED.

“Killing Monsters was a great opportunity to show the ambience of No Man’s Land – one of the vast areas in the game that the players will visit during their adventure. The overwhelming feeling of despair can be quite shocking, especially when you consider who the real monster is,” Badowski added.