Xbox One could be getting more powerful soon 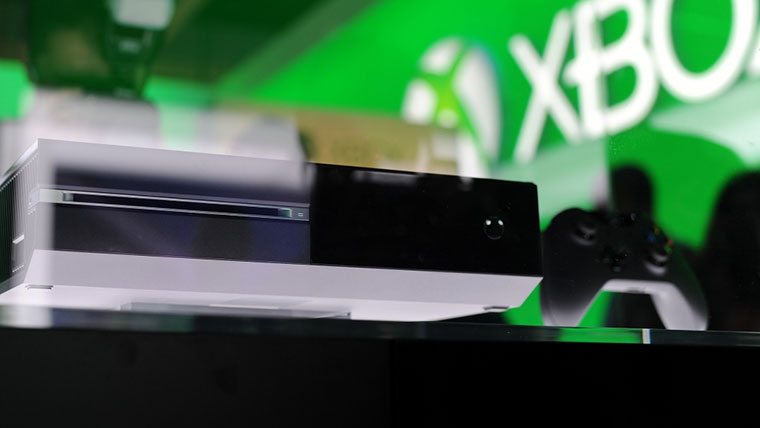 New rumors surfaced this weekend that claim Microsoft is working on freeing up more power on the Xbox One.  The rumor entails Microsoft shifting the current reserved GPU processing power from 10% down to 2%, meaning developers could have more processing power to work with if true.

The rumors are unsubstantiated at this point, but do come from a source that has been reliable in the past.  Pete Dodd, who did reveal launch titles on the Xbox One would see lower resolutions than their PS4 counterparts, revealed the rumor via Twitter.

“10% reserved gpu getting 2% soon,” claimed Dodd.   This extra 10% of processing power is currently reserved for video and voice.  Dodd says that the Xbox One is currently on an 80-20 split between reserved video and voice for the system.  He claims “GPU for that certain system had 10% reserved.  8% video. 2% voice.  Voice will remain.  That video 8% will be up to devs.  As it should be.”

While this small tweak isn’t going allow the Xbox One to see a significant leap in power, it could help developers make more stable games when it comes to frame rate, and possibly give them more room to work with when trying to hit 1080p native.

This technical aspect of the console isn’t something that Microsoft will likely come out and confirm, but we’ll keep an eye out for any updates from Microsoft on the issue.