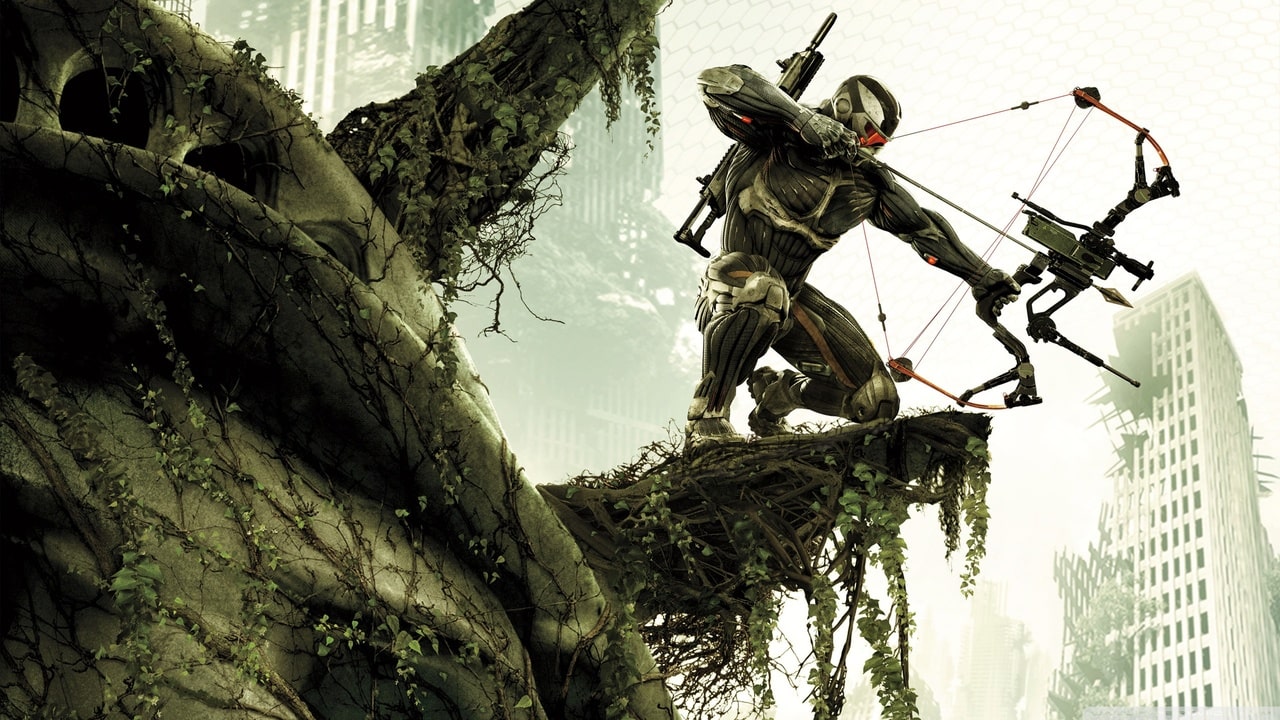 Crysis 4 has now been announced and with the reveal of the next instalment of the franchise being in development. Fans of the series will be determining what they want to see from the next title in the series. Ultimately, the development team has even put an emphasis on community collaboration and listening to fan feedback. Now is the time to begin to determine what you’d like to observe from the next instalment. Within this article, there will be a list of 5 things we’d like to see from Crysis 4.

The Crysis series is partially known for its destruction elements that interconnect with core gameplay systems and mechanics. It keeps the user experience fresh, clean, and exciting for every venture into the world that players have made their way through time and time again. Crysis 1 was held in great esteem for the destructible environment and one could only ask what a true next-gen destruction system would look like. The remastered trilogy will give you a chance to experience that destruction again.

In terms of the next game, dynamic destruction would likely be a vital element of what would keep players returning to the experience for more adrenaline-fuelled destruction action. Time will tell if we see new echelons being created with destruction systems from Crysis 4.

Along with the aforementioned thought, another aspect that would be great to encounter is an entirely new enemy type to defeat. There is already an expansive roster of aliens that have frequently been seen throughout the franchise but adding another to the mix with a new set of interesting lore definitely wouldn’t hurt anyone.

Imagine a new enemy that would truly challenge the protagonist. What about a new alien race even starting a galactic war between the Ceph and themselves? It is time to encounter new enemies once again! The Crysis series has breathtaking visuals and it allows us the opportunity to think about what that will indicate for the next instalment of the franchise. The development team will clearly be wanting to make a further improvement on the already entrancing graphics system and thus the wall is reached of what can still be achieved with graphics in the industry. The answer to that? Is potentially infinite. There will always be expansion upon graphics in some factor even if we are indeed reaching a standard that is known as hyper-realism. Games such as Red Dead Redemption 2 showcase this fact greatly.

Within Crysis 4, it would be excellent to have Hyper-Realistic Graphics once again but improved upon for Crytek to truly make their statement made on what it means to have a ‘next-gen’ shooter title on the market for the latest systems. They have made a graphics statement before with Crysis 3, and I am sure they will be able to make that statement again with the next instalment. The world of Crysis is designed with a flourish of colour and meticulous level design intertwined throughout the experience. The graphics will add to the already excellent systems that the game will already likely have in place. The game of course is in an early development phase so components will likely be altered over the development process.

The Cephalopods (Ceph) are an intriguing alien race that has been featured throughout the series with remarkable presence and lore. In turn, we always want to discover even more about the enemies we are fighting, the aliens that we are slicing apart with an excellently placed arrow shot through the head of an unaware cephalopod as they plummet to the ground beneath their feet. They have been said to be on the Earth for at least 65 million years and are said to have had a core part in the evolution of ecosystems for Earth itself. With all of that time and exposure to the nature of the lands, they surely have encountered much opposition to their plans as evidenced in the trilogy.

In turn, the thought started to occur of what it would be like to have a few missions play from the Cephalopods perspective and allow us to observe what they see when they are being torn apart by the protagonists. Playing as them with unique gameplay mechanics tailored to their specific style of movement and attacks would be a thrill to experience.

Multiplayer has been featured in the Crysis series before and players had their own views on what they thought of the multiplayer that the series had offered them. With Crysis 4, it would be excellent to observe the multiplayer being expanded for players even more potentially with crossplay across different platforms that the game would be released on. Of course, when I speak about multiplayer I don’t just mean online multiplayer. Couch-Co-op and Co-op in general would be excellent features to include with the next game. The joys of Crysis could be experienced with your partner who can indulge themselves in the game’s experiences at the same time and forge memories on venturing through the game’s world.

In terms of the online multiplayer, the inclusion of an abundance of modes that would keep players returning for more would be another great addition to the experience. A survival mode would be another great feature to have, imagine facing the hordes of enemies in a sandbox where you can determine your playstyle and deal with the enemies in a way that you want to while you play it in co-op.

In concluding remarks on this article, the Crysis series is held to an esteemed standard by many gamers. Even the U.S. Army had wanted a CryEngine 3 military sim, this showcases that the game series not only is held within the gaming stratosphere but its influence and tech have traversed the bounds of fiction and reality at the same time.

What would you want to be included within the world of Crysis 4?

Crysis 4 was revealed today and will release in the future.