Best Co-op Games to Play After It Takes Two 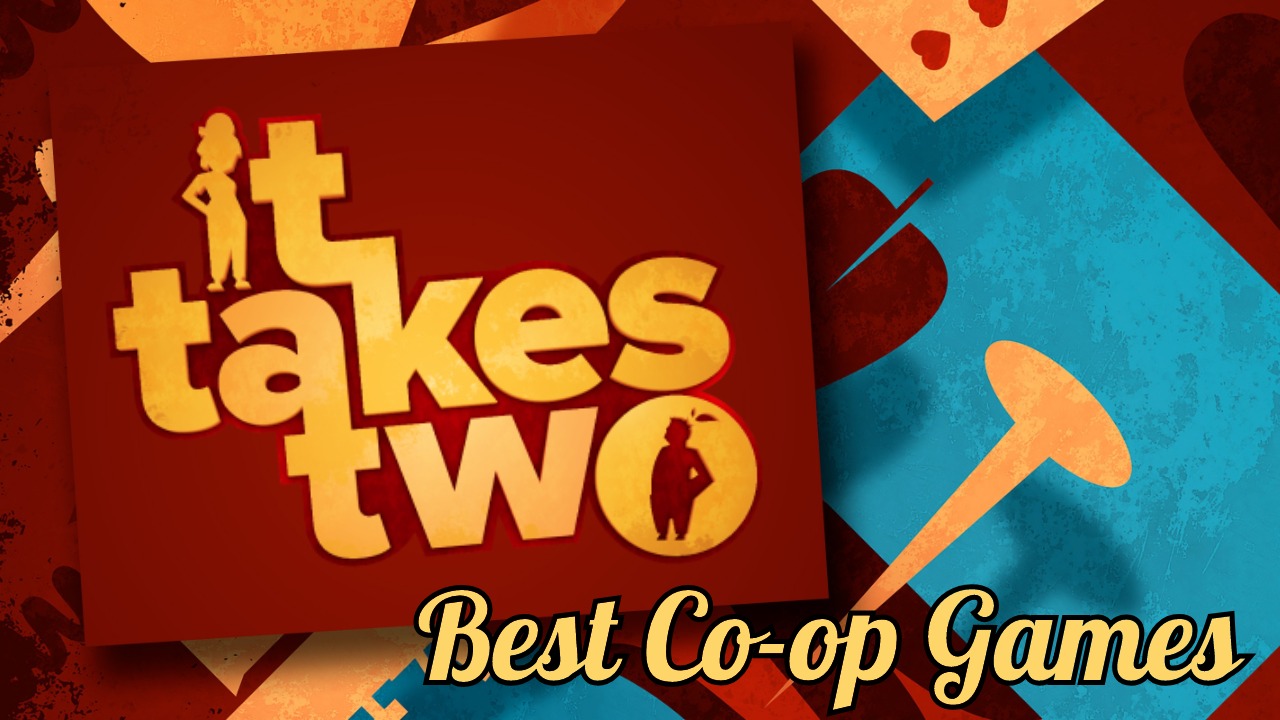 Just like It Takes Two, some of the best co-op games make players work together but also give them enough freedom to explore on their own. If you’ve recently completed the wonderful It Takes Two with a buddy, you may be looking for another co-op adventure to fill the void.

It Takes Two launched on March 26th, marking the second co-op only outing from Hazelight Studios. The game had players work together and explore varied environments while solving some very clever puzzles, and traversing through tight platforming sequences and cinematic set pieces. It Takes Two is certainly unique, but there are other co-op games out there that are definitely worth your time.

No matter what console or platform you own, there are plenty of memorable co-op experiences to be had in some truly diverse virtual worlds. Here are the best co-op games to play after It Takes Two.

Best Co-op Games to Play After It Takes Two 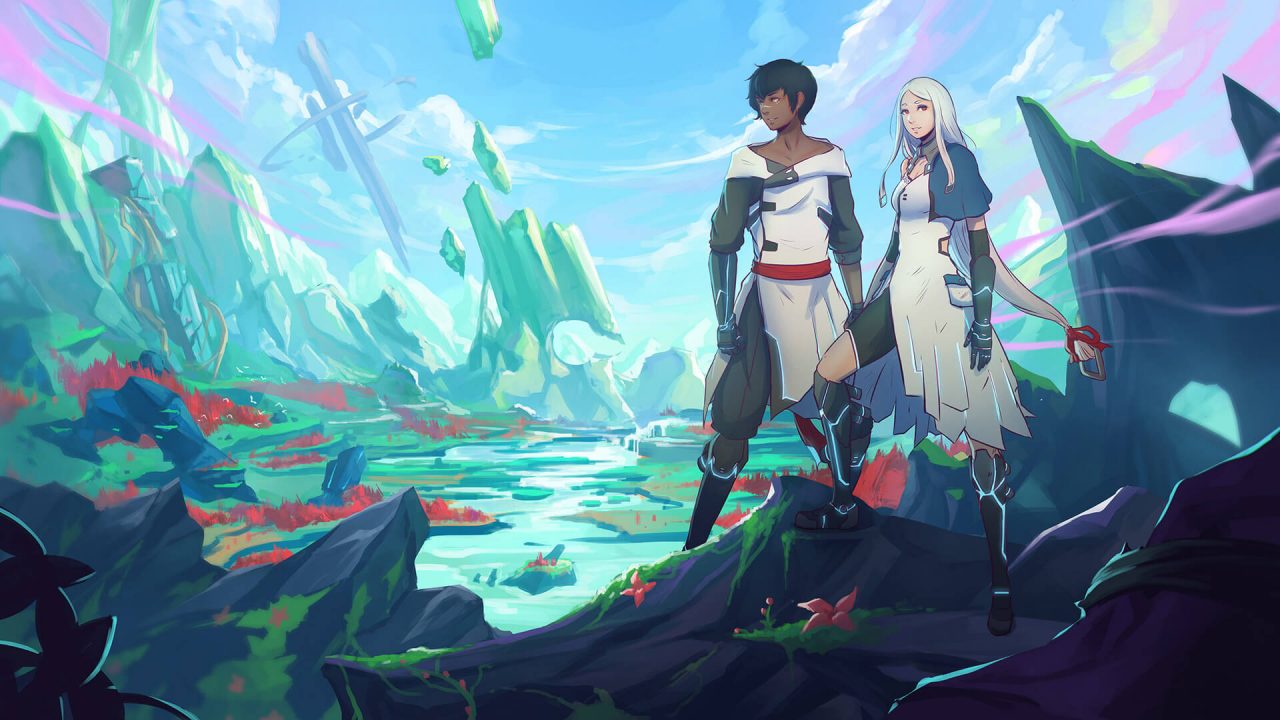 Much like It Takes Two, Haven centers around the relationship between a couple. It’s a sci-fi RPG with a beautiful art style about two lovers on a planet called Source.

The gameplay revolves around exploring serene environments, much in the vain of games that have come before such as Journey, all while fending off enemies and building the relationship between the heroes.

Be aware that although there are similarities to It Takes Two, Haven is certainly aimed at a more mature audience.

A big downside is that the game cannot be played online, but if you’re searching for a relaxing experience that you can share with a friend or partner in couch co-op, don’t overlook this one. Sackboy: A Big Adventure is Sackboy of Little Big Planet’s latest outing, and serves as a tightly designed platforming adventure with plenty of charm.

The game mechanics are simple, offering a jump and brief float mid-air, slap and grab. The camera is fixed which makes it easier for other players to drop in and out, and it feels like the game was designed with co-op in mind, despite also being playable solo.

It also makes great use of the PS5’s DualSense controller, and is a nice way to showcase what the adaptive triggers can do. It’s even been updated now to allow for online play as well as couch co-op.

Sackboy: A Big Adventure is available now on PS4 and PS5. Considering A Way Out was Hazelight Studios’ previous game before It Takes Two, this one is an obvious recommendation. It was their first game designed with co-op in mind from the ground up.

The gameplay is quite unique, blending puzzle-solving, stealth sequences and action oriented shootouts and driving.

The story is more gritty and mature than the whimsical It Takes Two, and while the gameplay doesn’t quite reach the same heights as Hazelight Studios’ newest game, A Way Out is still a fantastic co-op experience.

A Way Out is available now on PC, PS4 and Xbox One. 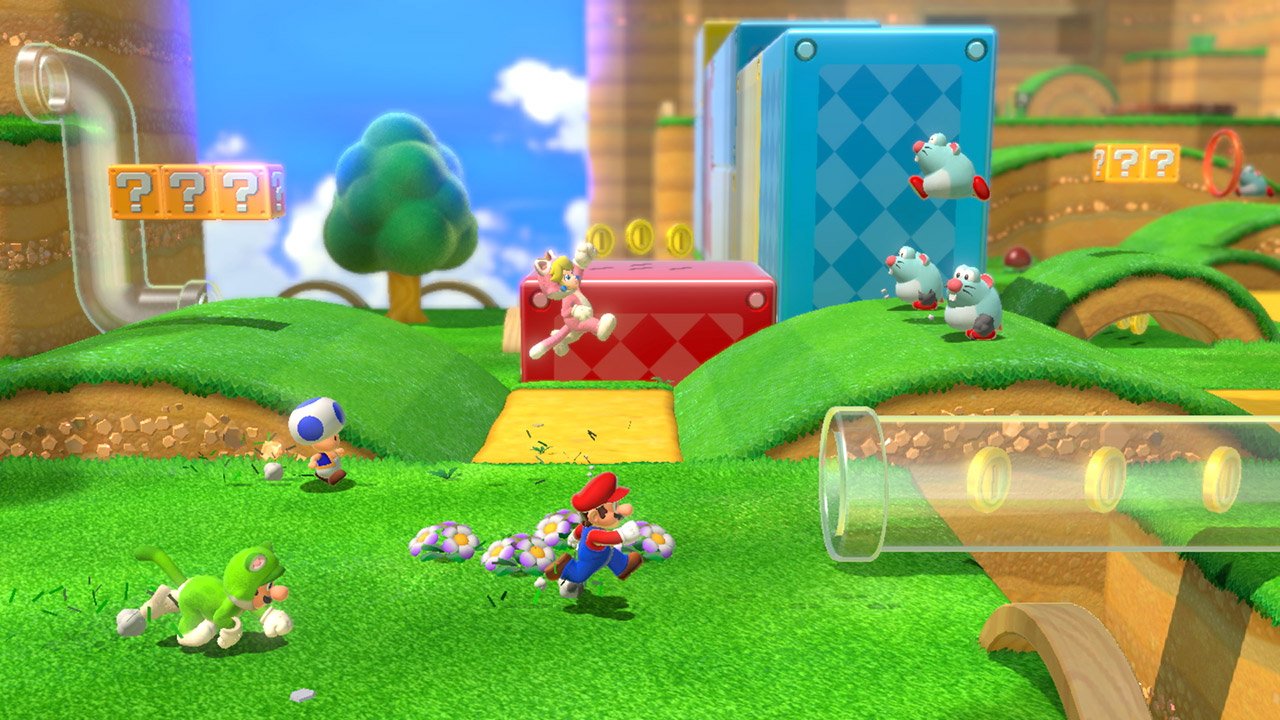 Exclusive to Nintendo Switch and Wii U, Super Mario 3D World is fully playable solo but is also a blast to play with a friend or two (or three). The Wii U version was only couch co-op, but the new Switch version allows for online play too.

As is pretty much expected of modern 3D Mario games, the level design is excellent and the controls are very precise. The environments are really varied between levels, so unlike the New Super Mario Bros. games that often focus on one theme per world, Super Mario 3D World is constantly changing environments and injecting new ideas so the gameplay is always fresh and exciting.

Super Mario 3D World is available now on Nintendo Switch and Wii U. 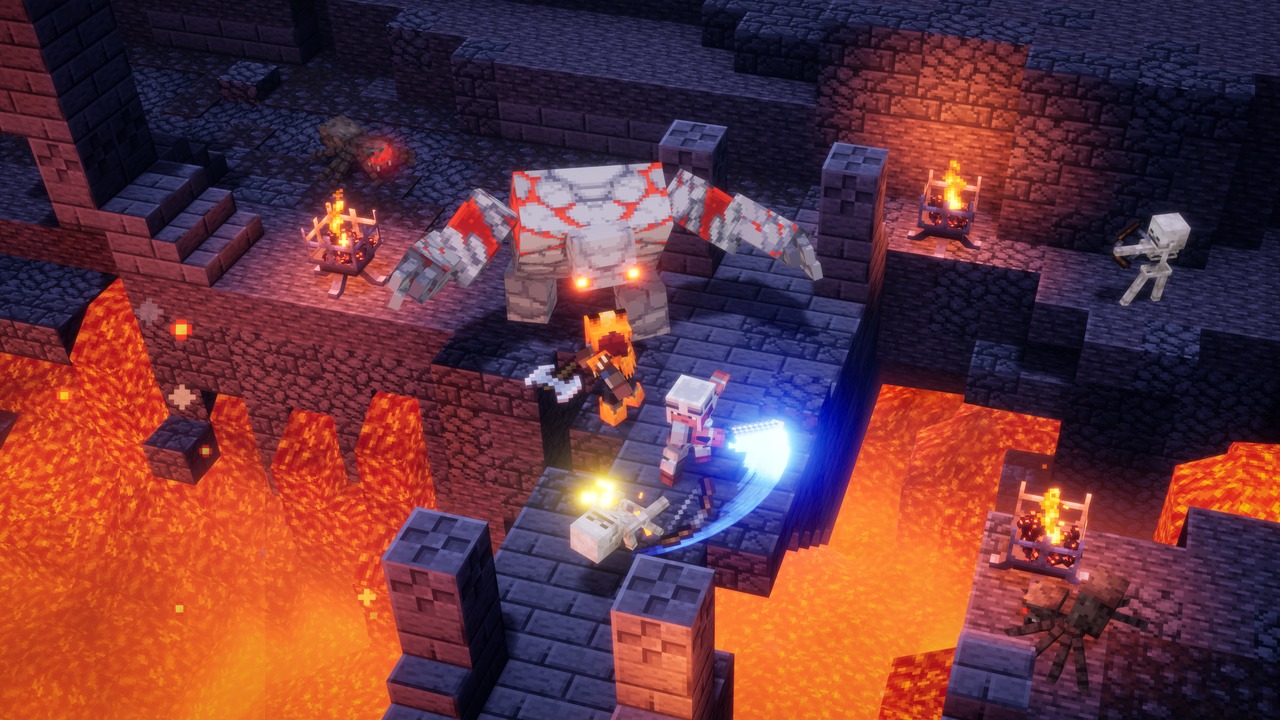 While Diablo 3 is a fantastic game to play in co-op, the game is almost nine years old now so many players will have already experienced this dungeon crawling adventure.

If you enjoy Diablo and are looking for a similar game to play with a buddy while we wait for Diablo 4, Minecraft Dungeons is a really fun game that might get overlooked by some as simply a Diablo clone.

The game has many similarities to Diablo, sure, but the loot system and abilities are slightly more simplified, which makes it more accessible for less experienced gamers.

The worlds and environments are colorful and detailed and there are many secrets that you can discover in each level. It’s also highly replayable as each level gets new items to unlock and more varied enemies as you level up and progress to the harder difficulties.

Minecraft Dungeons is available now on PC, PS4, Xbox One and Nintendo Switch.

That sums up the best co-op games to play to fill the void left after completing It Takes Two. Remember you can always replay It Takes Two and swap characters to get a different take on the game if you desire.

It Takes Two is available now on PC, PS4, PS5, Xbox One and Xbox Series X|S.