Have you ever wondered what the best Harvest Moon title is? 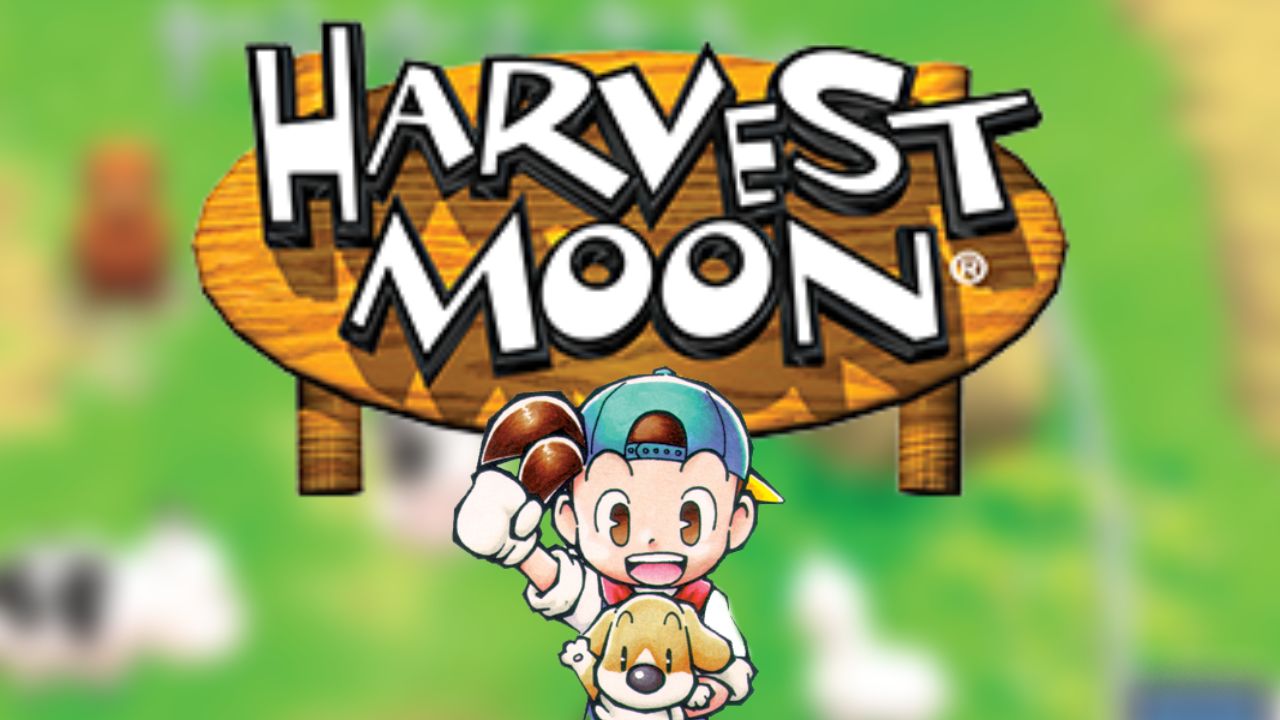 The Harvest Moon franchise has been a recognized name in farming sims since the first title was released in the late 90s, but as the years have passed, there have been tonnes of titles to get to grips with, which host unique takes on the classic Harvest Moon formula. Each game hosts an array of characters and cutesy farm animals to fawn over, so there’s enough to find the positives for each title, but there have also been several releases from the franchise which have flopped compared to others. So, read on to find out where we would rank ten of the best Harvest Moon titles.

When ranking the best Harvest Moon games, personal preference comes a fair amount into it. Due to the age of the franchise, there’s a high chance that your first experience with these adorable farming games will be different from other players. However, regardless of personal preference, there’s no denying that some Harvest Moon titles are arguably more enjoyable than others, whether that’s down to refreshing new content, art style, or general character interaction. There’s a lot to love about the franchise, which means there’s also a lot to loathe.

Since Harvest Moon has been such a consistent name in farming simulator history, there are many games to sift through to find the best of the best. We’ve opted to focus on Harvest Moon before it changed into Story of Seasons since the two have different identities despite featuring similar mechanics. However, if you are searching for a more authentic Harvest Moon experience, read on to find out the seven best Harvest Moon titles.

Island of Happiness was the fourth Harvest Moon title to release on Nintendo DS. It felt like the first to maximize some of the Nintendo DS features, such as the stylus, which feels like a first, and the game also hosts Wi-Fi compatibility. Interestingly, this is one of the first Harvest Moon games where you don’t assign a name to your character and pick from either Mark or Chelsea. So, while it still generates a familiar Harvest Moon experience, it’s one of the first games to stray from the pack and present something interestingly new.

Harvest Moon: Animal Parade builds upon the general foundations of previous Harvest Moon titles while also carving its own identity. Much like in Island of Happiness, you are tasked to select a character from a selection of pre-made, which takes away the personalization of naming your own character. Additionally, there are several changes to the title, such as the map being twice as large, new crops being introduced, and new marriage candidates, which are a refreshing change of pace. However, one of the more prevalent changes within this title is the challenge to ring four bells to restore the tree’s power instead of focusing on restoring a community, which is one of the reasons this game is so highly praised.

Harvest Moon: Tale of Two Towns was released on both the Nintendo DS and the Nintendo 3DS and featured the Harvest Goddess, an esteemed character throughout the Harvest Moon franchise. It follows the classic formula of these games, which is restoring peace to a once bustling location, but what makes the Tale of Two Towns so much better than other Harvest Moon titles, resulting in the coveted fifth position, is the purpose of why the player is rekindling the location, which can be missed in other titles. You are constantly reminded of what you are fighting for, and the chibi, the 3D art style, is particularly adorable.

4. Harvest Moon: Back to Nature

Harvest Moon: Back to Nature was the first of the franchise to be released on PlayStation, which is incredibly surprising considering the company’s loyalty to Nintendo, but with that drastic change comes a few more. Out of every Harvest Moon title set in Mineral Town, this launch felt considerably different due to the 3D graphics, alongside several features which couldn’t be found in previous Gameboy launches. That being said, the character design, bachelors, and box art all have a traditional Harvest Moon feel. Given the game was released in 1999 and let PlayStation farmers have an opportunity to play, it’s hard not to adore this release.

Compared to previous 3DS and DS Harvest Moon titles, A New Beginning is more heavily oriented to focus on the community-building side of farm sims rather than the farming side initially. While your main task is to restore the farmyard to its former glory, there’s a huge emphasis within this game to focus on your relationship with the townfolk, similar to a farming simulator like Stardew Valley. While it still has core mechanics, it also spotlights features like town customization rather than just being restricted to the barnyard. It’s also one of the three games to be released on the pocket-sized console and arguably the better of the trio. In addition, this was the final title to be released under the Harvest Moon title before it changed to Story of Seasons.

Harvest Moon DS takes place 100 years after the events of A Wonderful Life but ditches the 3D appearing graphics for a more 2D appearance with some really adorable pixelated sprites. Set in Forget-Me-Not Valley, you meet an array of characters and are challenged to rescue hundreds of tiny sprites to help around the farm while raising some equally adorable animals. Farming comes easy, and you can easily spend hours running around this town, and perks of the title being on Nintendo DS means you can take it with you wherever you go.

As far as nostalgia embedded within the franchise goes, A Wonderful Life captivates it perfectly. As one of the first titles released, this game is home to hours’ worth of farming on the Nintendo Gamecube and essentially sets the basis for what to expect from the franchise’s future. Although looking back, graphics weren’t fantastic, and gameplay occasionally felt clunky, at the time of release, this title was one of the first farming simulator experiences players could have, so it’s no surprise that it’s so highly praised. In addition, the announcement of the re-release on Nintendo Switch in 2023 drummed up some excitement as well.

More on Attack of the Fanboy :
Harvest Moon