Which of these skills are better than ever? The latest Elden Ring update has given numerous different playstyles a new chance to shine. The 1.04 patch increased the effectiveness of many weapons and spells. It also improved the strength of many Ashes of War, making certain weapons that rely on these skills even better. Some unique weapons were able to benefit from this change as well. Thanks to these new changes, players might be more curious than ever to know about the best Ashes of War as of patch 1.04. These two skills are more powerful than ever thanks to the new patch. Both Carian Greatsword and Carian Grandeur had their cast speed and damage increased, making them much more effective in battle. Their recovery has been shortened as well, allowing for greater versatility when going up against faster enemies. These are both fantastic alternatives to the Carian Greatsword sorcery, allowing players to save their spell slots for more useful magical abilities. 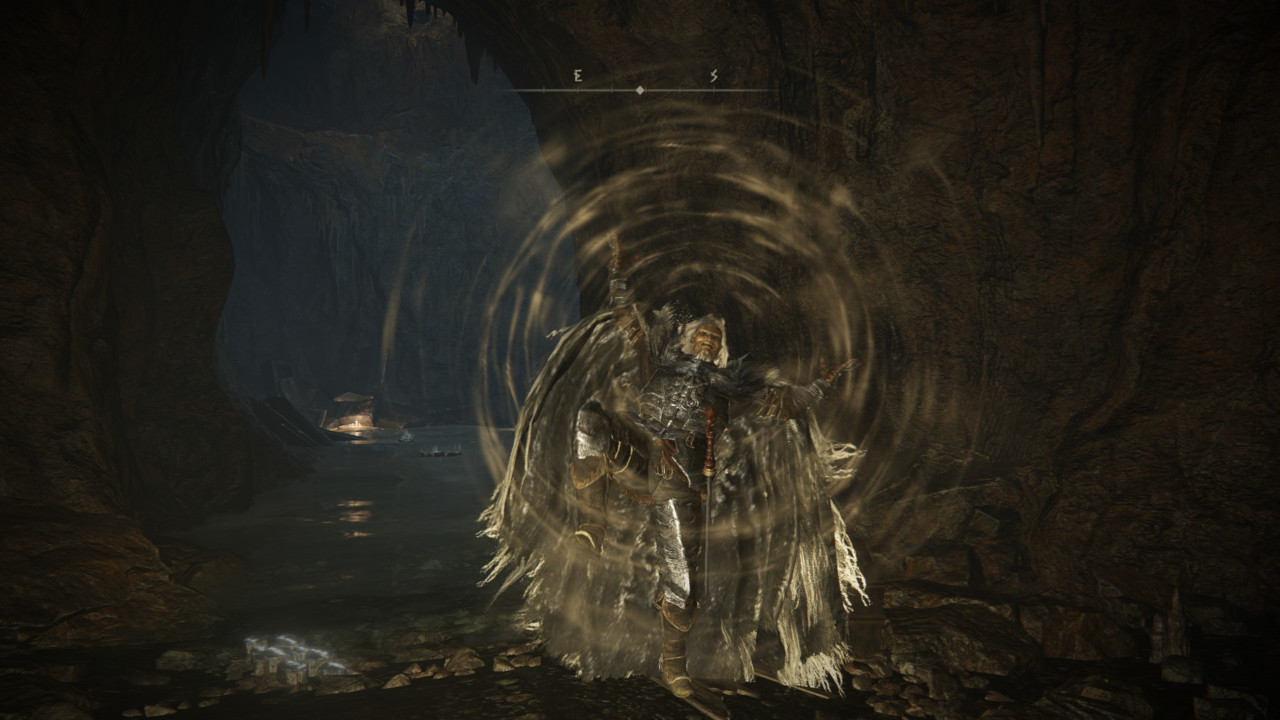 As a special reward obtained from Hoarah Loux’s Remembrance, Hoarah Loux’s Earthshaker was a relatively strong but slow Ash of War. This changed with the new patch, granting both hits increased cast speed and decreased recovery time. This skill already does a great deal of damage, so having it come out quicker can mean the difference between life and death in many battles. You still need to get very far in the game to use this Ash of War, but it will still prove itself as an effective tool against any foe by that point. 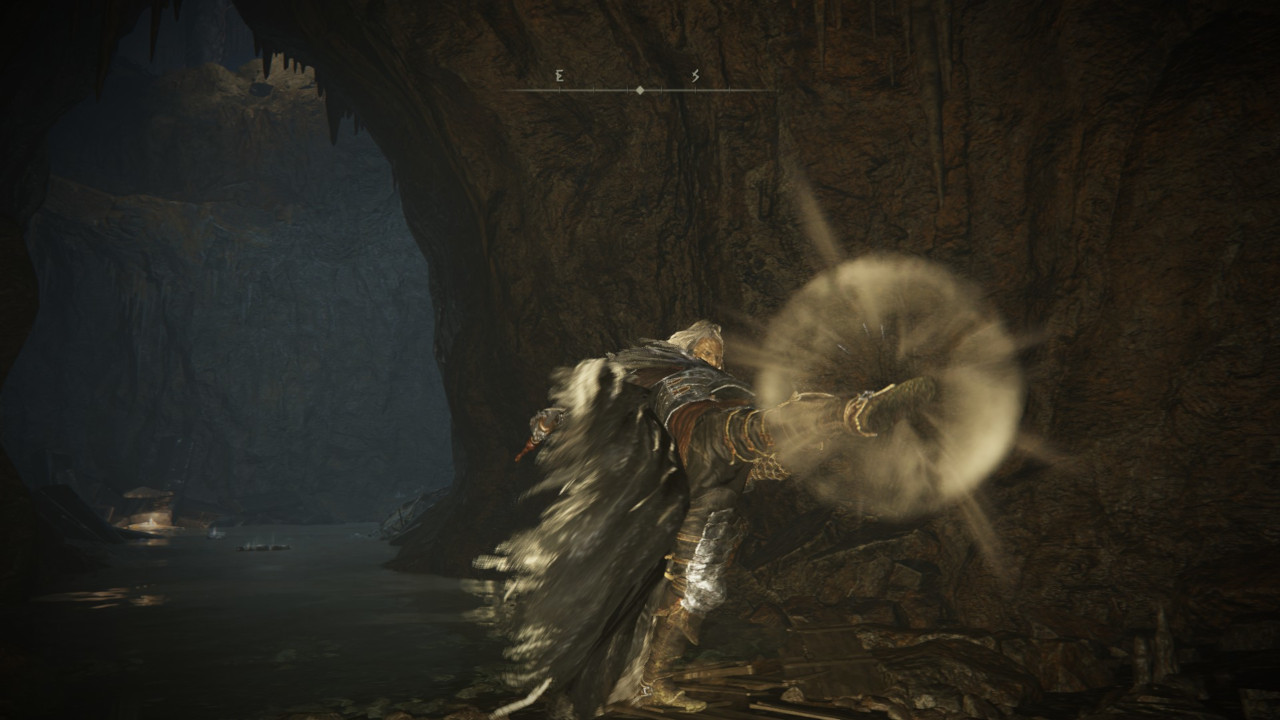 The Kick is a powerful skill in the right hands. Originally part of the player’s basic moveset in the Dark Souls titles, Elden Ring changed the kick into an Ash of War. While this made it less versatile than in those previous games, it also made for a skill that could be buffed with new updates. Thanks to the 1.04 patch, this has proven itself to be the case; the Kick had its speed increased, making it easier than ever to break through an enemy’s guard. 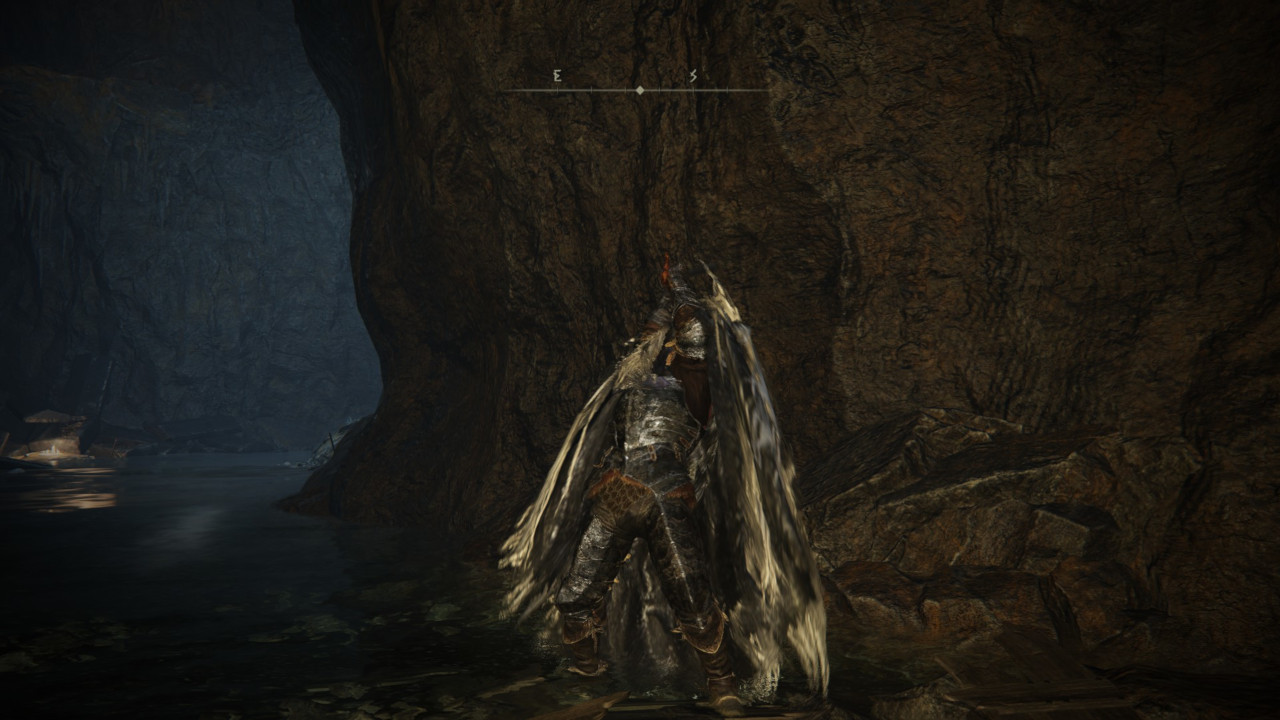 The Lion’s Claw skill is a powerful, slamming strike that can cause larger foes to reel in pain. The update increased its cast speed and decreased its recovery time, much like Hoarah Loux’s Earthshaker. This makes it yet another powerful skill for Strength users to have, especially with how early it can be obtained. It can’t be used on as many weapons, but anything big enough to fit well with a Strength build will make great use out of Lion’s Claw. 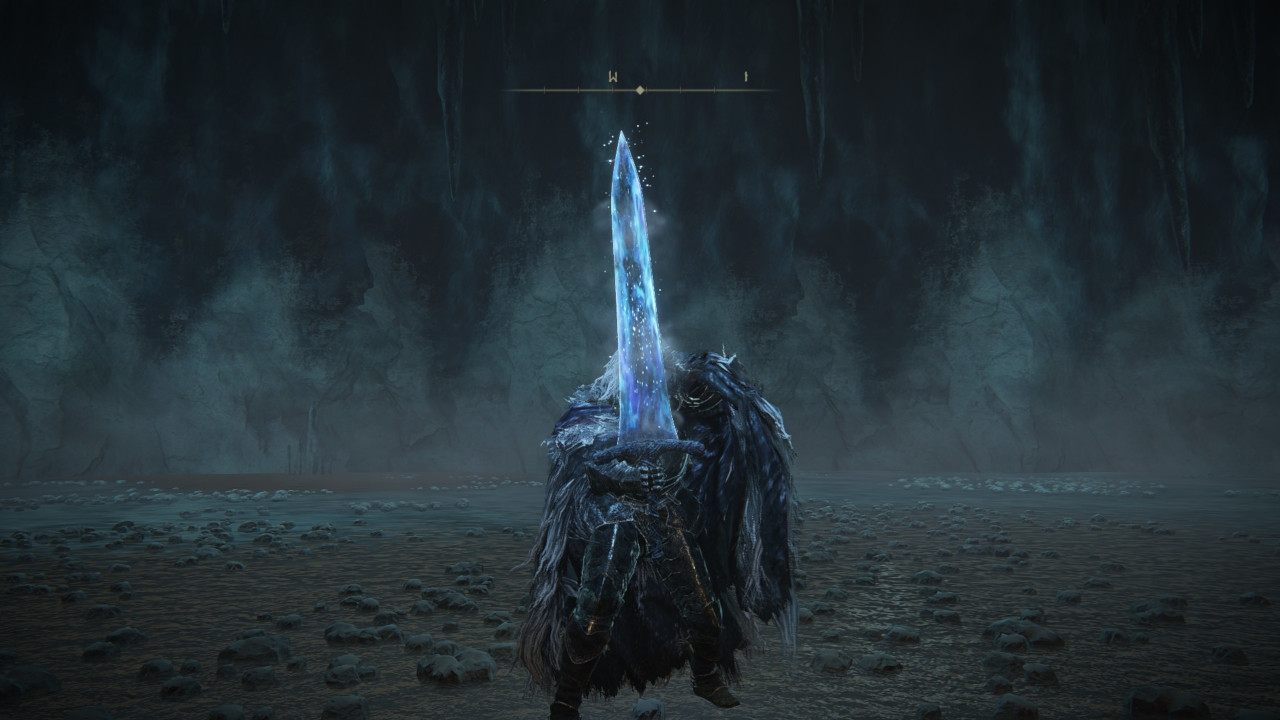 This is the only unique skill that will appear on this list, and for good reason. The Moonlight Greatsword ability found on the Dark Moon Greatsword is immensely powerful, inflicting frost while dealing heavy magic damage. The new update has increased its strength even further, raising its cast speed and frost buildup while decreasing its FP cost. If it wasn’t already, the Dark Moon Greatsword has now become the absolute best weapon for sorcerers – and that’s most certainly thanks to its Ash of War buffs.

These are some of the best skills that were improved by Elden Ring’s 1.04 patch. However, it should be noted that very few Ashes of War were nerfed. Bloodhound’s Step, Hoarfrost Stomp, and similar beloved abilities are still among the best Ashes of War. There are plenty of other skills that were changed thanks to the new update, so anyone looking to optimize their build should take a closer look at the patch notes. The best abilities for some players might not be the best for others!