Sonic Mania Plus is Highest Rated Sonic Game in 25 Years

Things are looking pretty good for Sonic and Co. 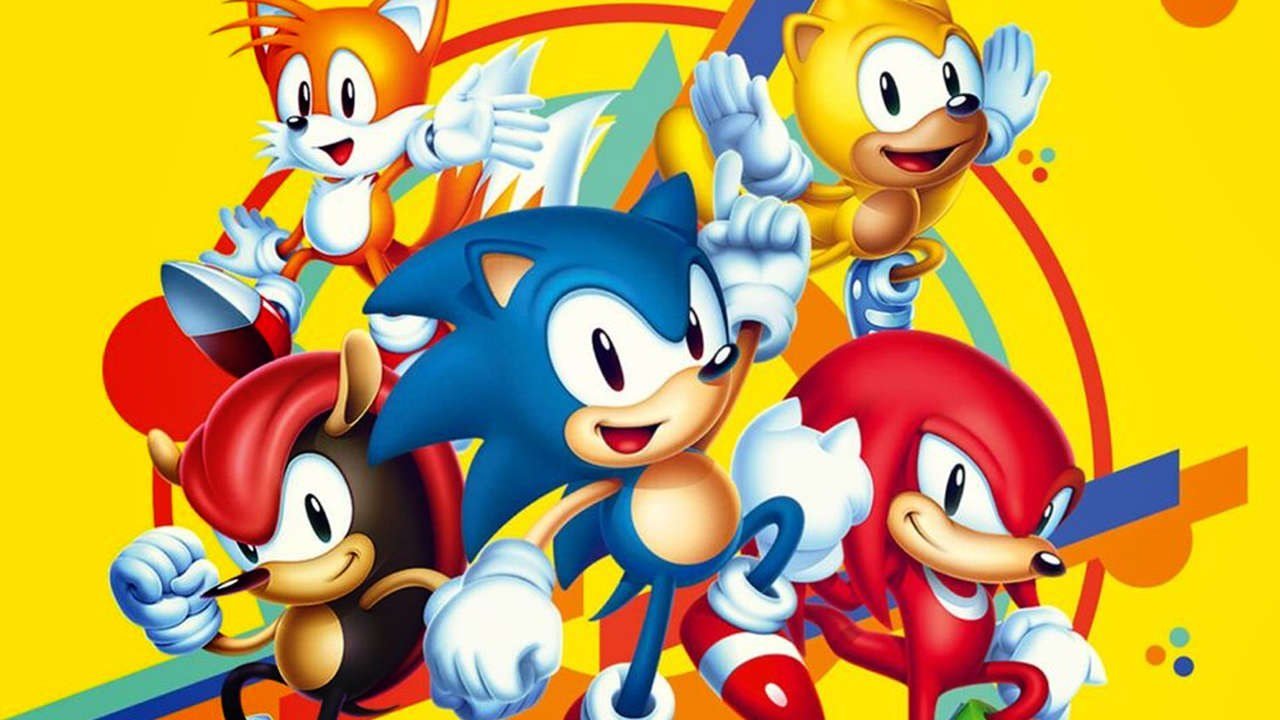 Last year, Sonic Mania showed the gaming world that it was not only possible to recapture the magic of a series long-since written-off by all but the most die-hard fans, but that the experience could be evolved in a way that didn’t ruin it. This year, Sonic Mania Plus managed to do even better. The game now has a metascore of 90 on Metacritic, making it the highest rated Sonic game to come out in 25 years.

With a 90 Metascore on Nintendo Switch, Sonic Mania Plus is now the highest-rated Sonic game in 25 years.

Thank you for being there with us, every step of the way. pic.twitter.com/tRhE8rWYNU

Our review of Sonic Mania Plus praised the expanded version of the game for the well implemented additions it mixes into the base Sonic Mania experience. In particular, Mighty the Armadillo and Ray the Flying Squirrel control very well and tweak the experience in more or less exactly the way a fan of the classic games would want.

The Sonic series has had something of tough run ever since it first left the confines of the Sega Genesis and CD. Sonic’s various 3D outings ranged from decent, to bad, to unspeakable, and Sonic Team’s intermittent attempts at making new 2D side-scrolling games never quite managed to deliver the classic experience fans were hoping for.

Given that Sonic Mania Plus very closely follows the model of the Genesis-era games, one might tempted to think that the lesson here is that Sonic the Hedgehog is nothing more than a product of its time and the series is incapable of progressing past the 90’s without taking a dip in quality. That might have been true before Sonic Mania came around, but now that it has succeeded and Sonic Team has gotten a reminder of what fans want in a Sonic game, perhaps they will be able to evolve the game in a way that will please the fans. It’s just a matter of their taking a very close look at Sonic Mania and figuring out how to translate its overall feel into a brand new experience. If all goes well, the future could be looking very bright for everyone’s favorite blue blur.