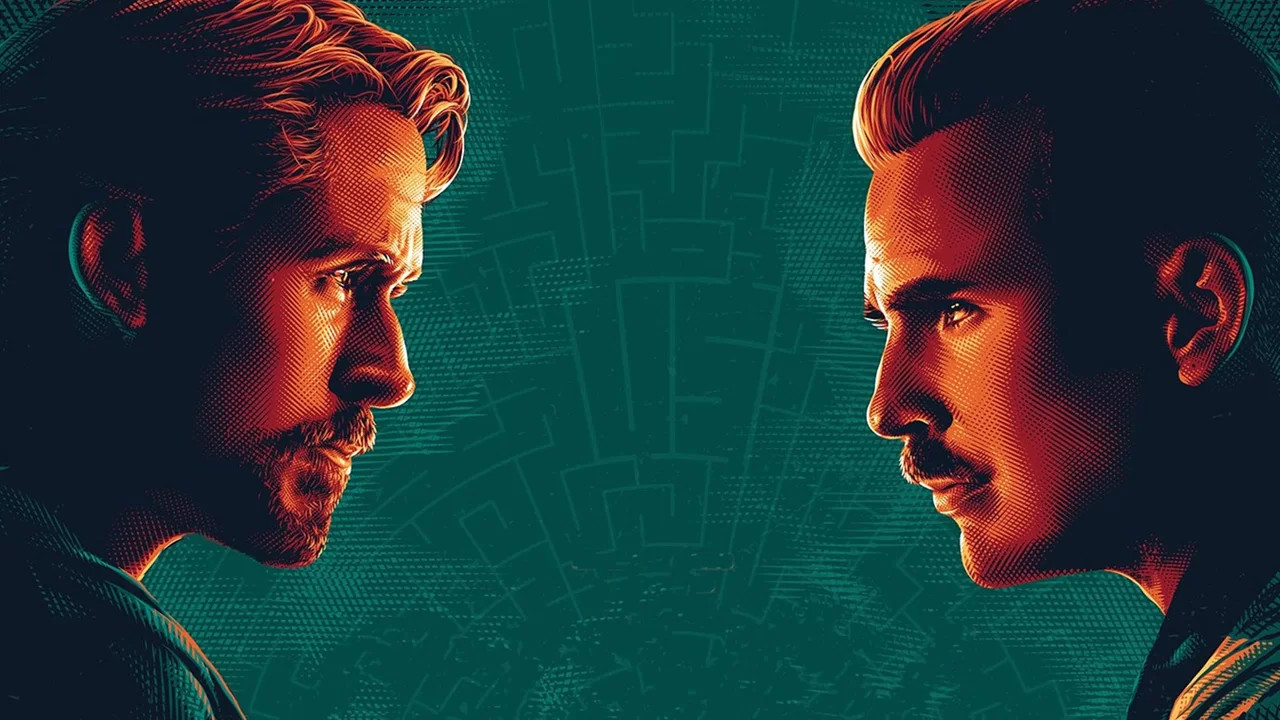 The Gray Man is Netflix‘s newest hot ticket original film, directed by the Russo brothers of Avengers and Captain America fame, and featuring a star-studded cast headlined by Ryan Gosling, Chris Evans, Ana de Armas, Regé-Jean Page, Jessica Henwick, Billy Bob Thornton, and more.  It’s based on the eponymous novel by Mark Greaney and stars Gosling as a mysterious CIA assassin who discovers his commanding officer on the mission is corrupt and controlled by a shadow government conspiracy.  Aside from the star power though, critics and viewers have noted its derivative plotlines from other, superior spy thrillers, and recently, The Gray Man and its top spot on the Netflix top 10 was overtaken by a surprising, decade-old sci-fi film.

The Gray Man on Netflix was overtaken by none other than Men in Black 3, the 2012 action sci-fi film which proves that Will Smith’s slap has had a ripple effect, scooting The Gray Man into the #3 spot while MIB 3 currently rests at #2 on the Netflix charts.  The film at the top of Netflix’s film charts is currently Purple Hearts, but all eyes are on this underrated MIB sequel, which follows Will Smith’s character, Agent J, going back in time to prevent his partner, Agent K, from being murdered by Boris on the days surrounding the Moon Landing in 1969.  It’s rather forgettable, perhaps due to the viewers not wearing the proper protection from neuralyzers, but is a fun sci-fi romp, and has a surprisingly touching ending.

The reasons for this taking the top spot are not quite clear, aside from the fact that The Gray Man’s reliance on star power over any real filmmaking substance should prevent it from being on the Netflix charts for long in the first place.  The film has been done better, with elements from Mission Impossible that are too prominent to ignore.  With how talented the Russo brothers are as directors, it’s clear they were resting on their laurels in this movie, as they’ve already made the superior action thriller, called Captain America: The Winter Soldier, and it also starred Chris Evans, so we might as well be watching MIB 3, or any movie where they at least feel somewhat original.

This concludes our coverage of The Gray Man and Men in Black 3 in the Netflix Top 10!  Be sure to check out our entertainment column for more content like this!