The choice is yours and yours alone! 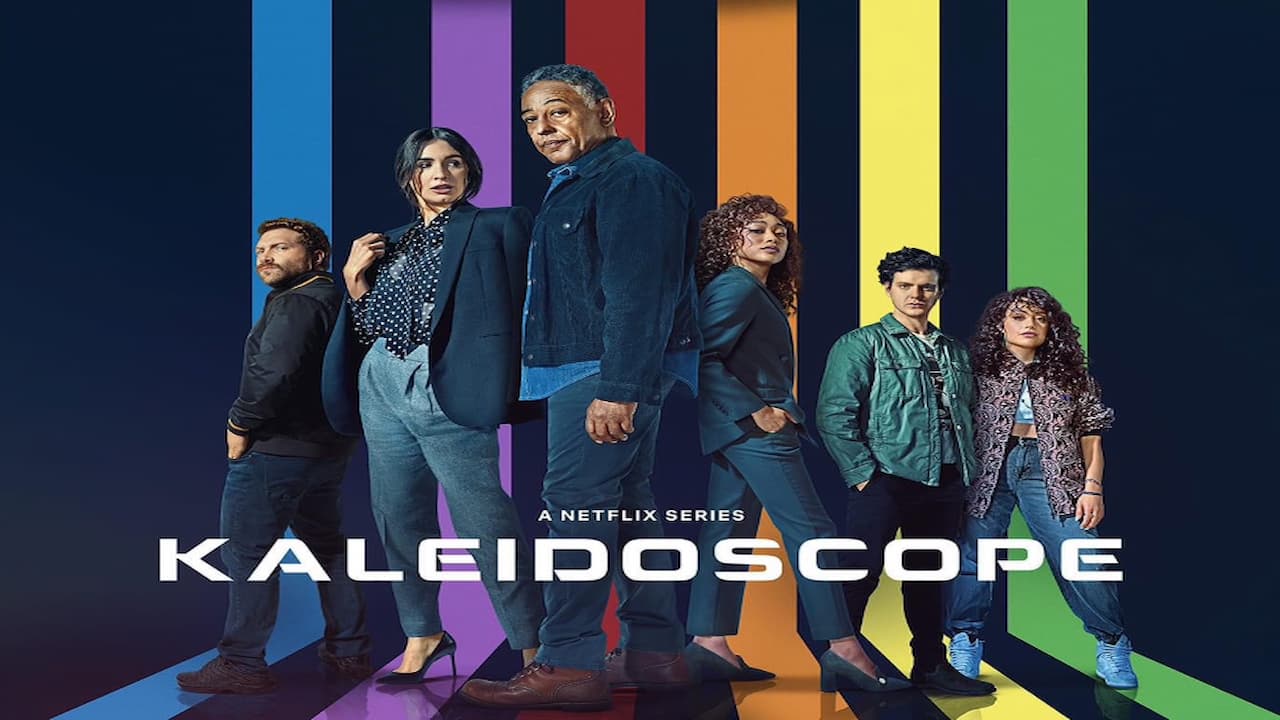 Here is how to watch Kaleidoscope episodes on Netflix to truly build up the characters and world, with the heist being the last episode. This is the one recommendation the show’s creators have given its viewers:

If you want to see the story from start to finish, then here is the chronological viewing order to watch Kaleidoscope episodes on Netflix:

Why Are Kaleidoscope Episode Titles All Colors?

Each episode of the hit new Netflix series has been assigned a color for its title. Plenty of fan theories discuss how an episode’s color sets a theme for the character and content in that episode. For instance, Black is the first color because its viewers know nothing about the show. Yellow often represents hope, happiness, and optimism, which happens between the different members of the crew, their interactions, and overall feeling in this episode. Finally, White shows us the heist that the entire season has been leading up to. We can also view that as all of the colors in Kaleidoscope combined or that the viewers now know everything. What do you think?

All episodes of Kaleidoscope are currently available to stream on Netflix.

More on Attack of the Fanboy :
Kaleidoscope Netflix