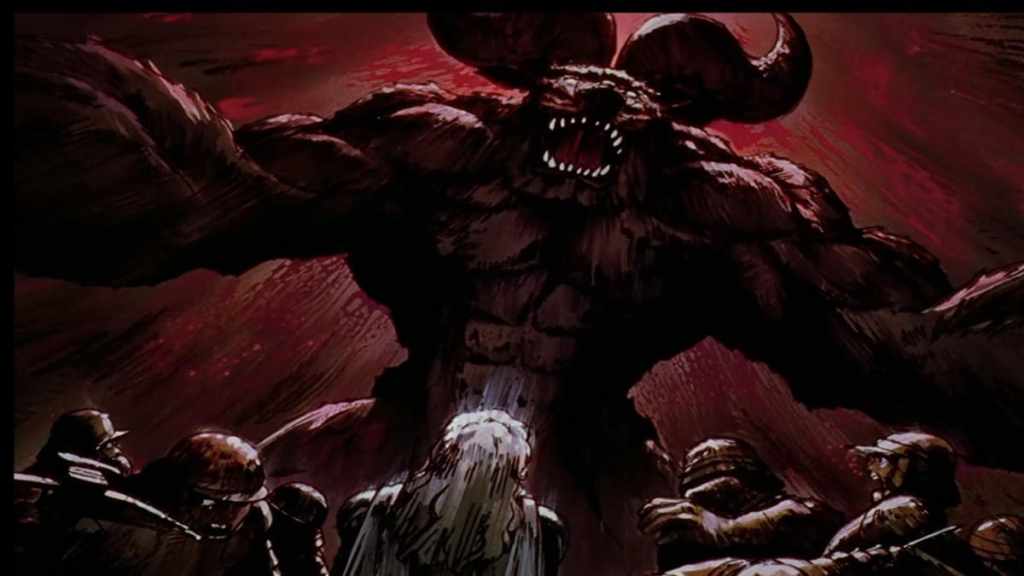 The Seinen genre is aimed at a demographic of older teens and young adults, and as such, the stories and artwork tend to be more mature than those anime targeted at a younger audience. It features stories that are typically darker, with more complex plotlines and characters.

If you’re looking for an anime or manga with complex plot lines and adult themes, then check out our picks for the best seinen manga and anime:

Steins;Gate is a seinen manga and anime series that follows the story of Rintaro Okabe, a self-proclaimed “mad scientist” who runs the Future Gadget Laboratory in Akihabara, Tokyo. The lab members create strange gadgets with unknown purposes, and all seems well until one day when they discover that their inventions can send text messages to the past. This revelation sets off a chain of events that leads them down a dark path full of time travel, conspiracies, and death.

The story of Steins;Gate is engaging and thought-provoking, with plenty of twists and turns to keep you guessing. The characters are well-developed and likable, despite their flaws. The artwork is excellent, and the anime adaptation is one of the best out there.

Saitama is the titular protagonist of One-Punch Man, who lives in the City-Z and works as a hero for fun. He trains himself so hard that his hair falls out and gains immense strength as a result.

After saving a child from a villain’s attack, Saitama becomes a hero and joins the Hero Association in order to gain recognition. However, because he is so strong, he easily defeats every enemy with a single punch, which frustrates him as he longs for an exciting fight. One-Punch Man has the perfect blend of comedy, action, and drama, and is a must-watch for any fan of the genre.

Ghost in the Shell

Ghost in the Shell is set in a future where technology has advanced to the point where people can have cybernetic implants that allow them to interface with technology and enhance their abilities. The story follows the members of a special ops unit who are tasked with dealing with threats that involve this technology.

It’s one of the more popular series and has even been turned into a Hollywood live-action movie. The story is well thought out and the characters are interesting.

The story of Gantz follows Kei Kurono, a teenage boy who dies alongside his friend Masaru Kato in a train accident, only to awaken in an apartment with other recently deceased people. A black sphere known as “Gantz” tells them that they must participate in deadly games in order to return to their lives.

As one of the most-known classics, Akira is a seinen manga that was serialized from 1982 to 1990. The story is set in a post-apocalyptic Neo-Tokyo and follows the lives of a group of young delinquents as they get caught up in the city’s dark side. It has been adapted into an anime movie that is considered one of the most influential animated films of all time.

The story revolves around the Diclonii, a species of humanoid beings who possess two horns on their heads and telekinetic powers, and their interactions with humans. Elfen Lied is noted for its graphic violence, sexual content, and dark themes.

The story follows “Mushi-shi,” people who study mushi, magical creatures that often exist without being noticed by humans. It tells the tale of Ginko, a Mushi-shi who travels from place to place to research mushi and help people suffering from problems caused by them.

Berserk follows the life of Guts, a mercenary who battles against evil forces. It depicts themes of betrayal, death, and insanity. The series has been adapted into an anime, which aired from 1997 to 1998.

Attack of the Fanboy / Entertainment / 9 Best Seinen Manga and Anime