Namor is coming to the MCU, and features some really cool changes to his origins and aesthetics. 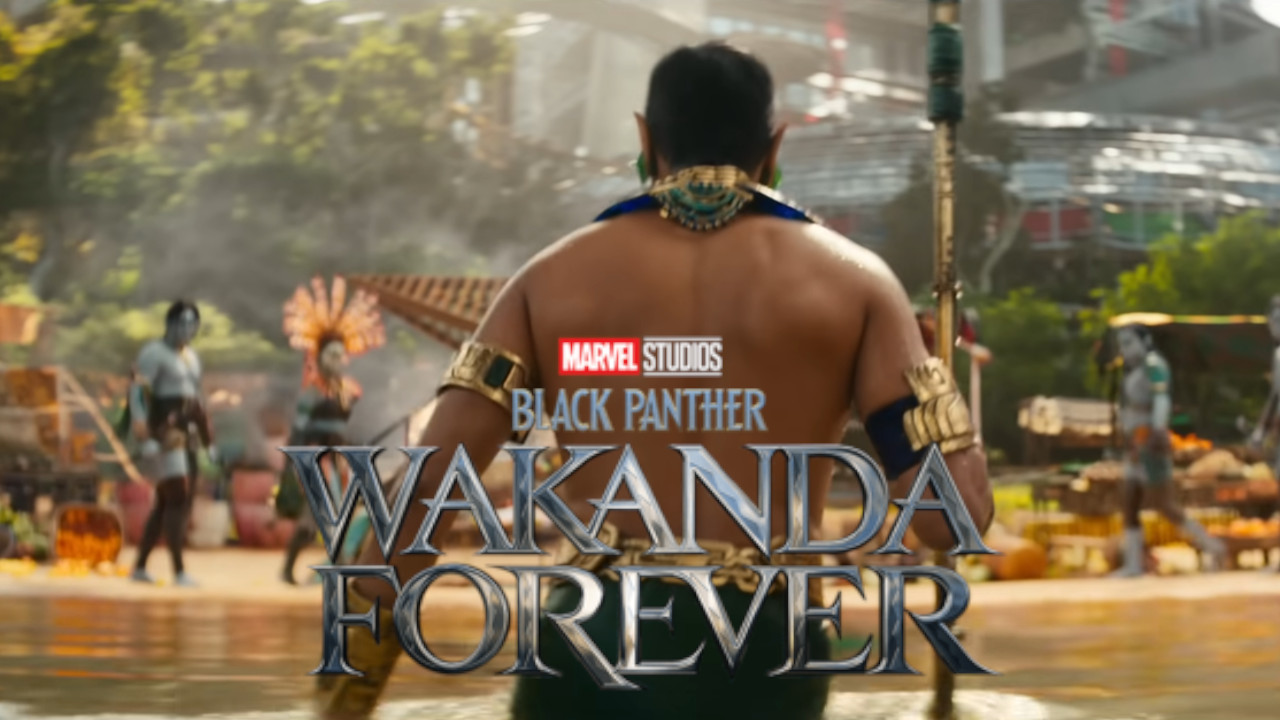 Namor is coming to the Marvel Cinematic Universe with the latest update for Black Panther: Wakanda Forever.  The recent trailer dropped, showing us glimpses of Marvel’s first superhero, showcasing his complicated position as an occasional antihero, and in the case of this film, possible antagonist.  Known in the comics as Namor McKenzie, the Submariner, he has taken on the role of king of Atlantis, but given the casting of Tenoch Huerta and the update of his origins in the film, this could prove to be a fundamental change to Namor’s story as he is brought to the silver screen.  Read on for our coverage of Black Panther: Wakanda Forever and the movie’s changes for Namor!

According to recent updates, Namor’s home city, Atlantis, will be changed to Talocan for Black Panther Wakanda Forever.  This appears to be a nod to Aztec lore, a reference to Tlālōcān, a realm of the afterlife that serves as a destination for souls lost to tragic water-based deaths such as drowning, being a victim of flooding, water-borne disease, or storms.  This could be a fascinating thematic change, and an interesting dynamic compared to a blander “advanced land kingdom meets advanced aquatic kingdom” it would otherwise be. 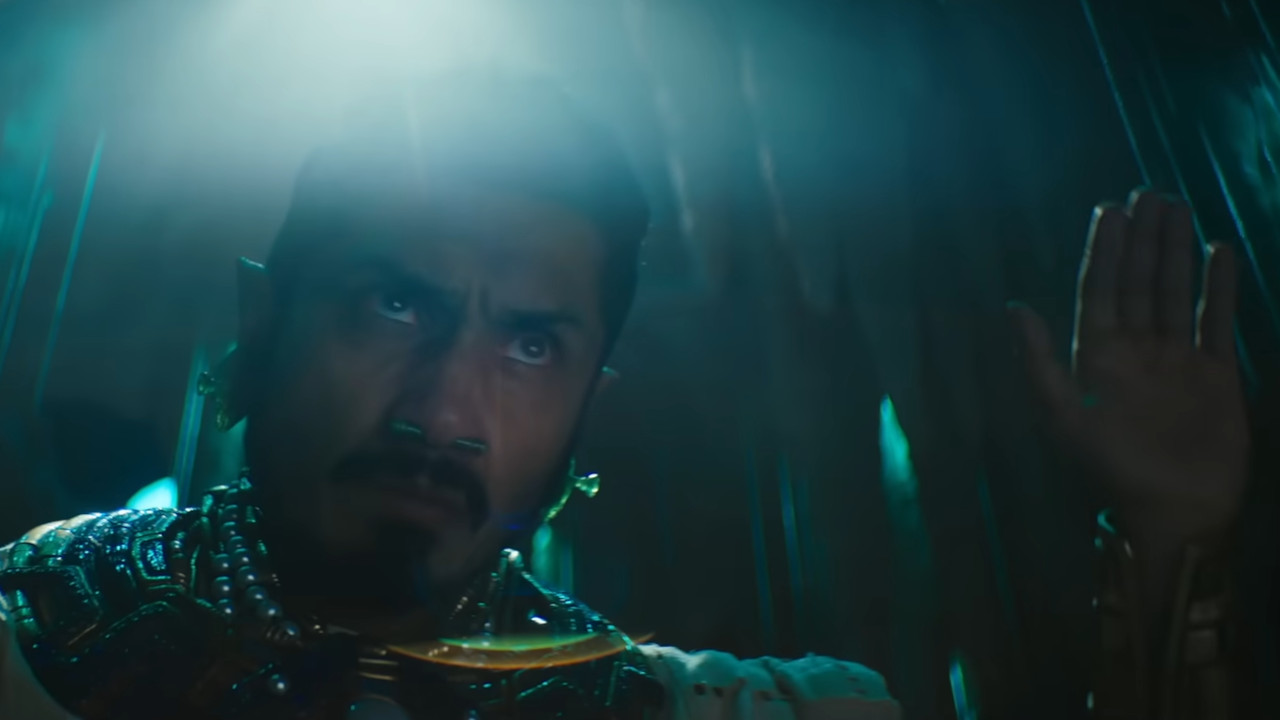 Additional glimpses show Namor’s past and then his present, along with blue-skinned allies resembling Aztec deity aesthetics such as that of Chalchiuhtilicue, goddess of water, rivers, and lakes.  They show him as a child, gazing upon his home burning to the ground, and in the present, his kingdom locking in combat with Okoye’s Dora Milaje.  This will be a bitter contest, and far less of a matter of single combat than the original film’s struggle was.

Atlantis is confirmed to be called Talocan in Black Panther: Wakanda Forever. It’s named after “Tlālōcān”, an Aztec paradise. from MarvelStudiosSpoilers

As outlined in the filmmaking update, much like how they created the atmosphere and feel for Wakandan culture, it appears they’ll use this Mesoamerican influence to add context and authenticity to the music representing the realm.  Given that Talocan is the invading force, or is at least heavily implied to be, this could lead to an interesting blend and very likely an excellent soundtrack and musical score, which was one of the strongest qualities of the previous Black Panther film.

At his core, though, Namor should largely remain unchanged.  His character will remain one fueled by his massive ego, an overconfident, impulsive member of Marvel’s superhero pantheon.  Keeping his original look, while iconic, would not translate as well to the screen, and his origins would be too similar to Aquaman, an already highly successful franchise from rival publisher DC, so this could be a very beneficial decision, and you can see plenty of that gorgeous Mesoamerican Aztec gold aesthetic here.  His clash with the people of Wakanda will be a legendary one, and it’s uncertain whether he’ll get his film or streaming series, but there’s plenty of reason for this not to be Namor’s first and only appearance in the MCU.

This concludes our coverage of Black Panther: Wakanda Forever and the movie’s changes for Namor!  Be sure to check out other stories like this in our entertainment column!