Doctor Who: Best Episodes Ranked from the Twelfth Doctor

Time to remember the 12th Doctor! 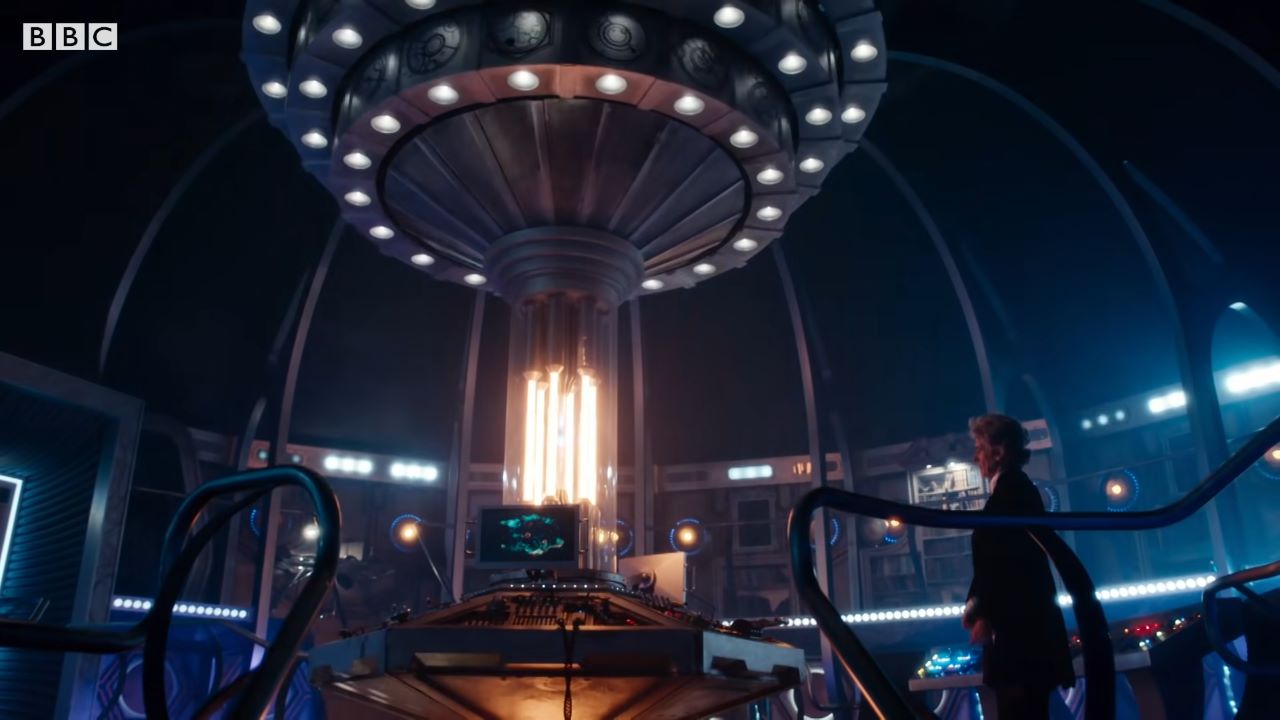 Doctor Who always has us on the edge of our seats thanks to the many actors that have portrayed the iconic character since the show first aired in 1963. Diehard fans of the series know that each actor adds their own unique essence to the character. There is a specific order for all the Doctors that the franchise follows, although there are times when some make cameos across different generations. One of the most memorable Doctors is the twelfth Doctor played by Peter Capaldi. This article will rank some of the best episodes with the 12th Doctor in Doctor Who. 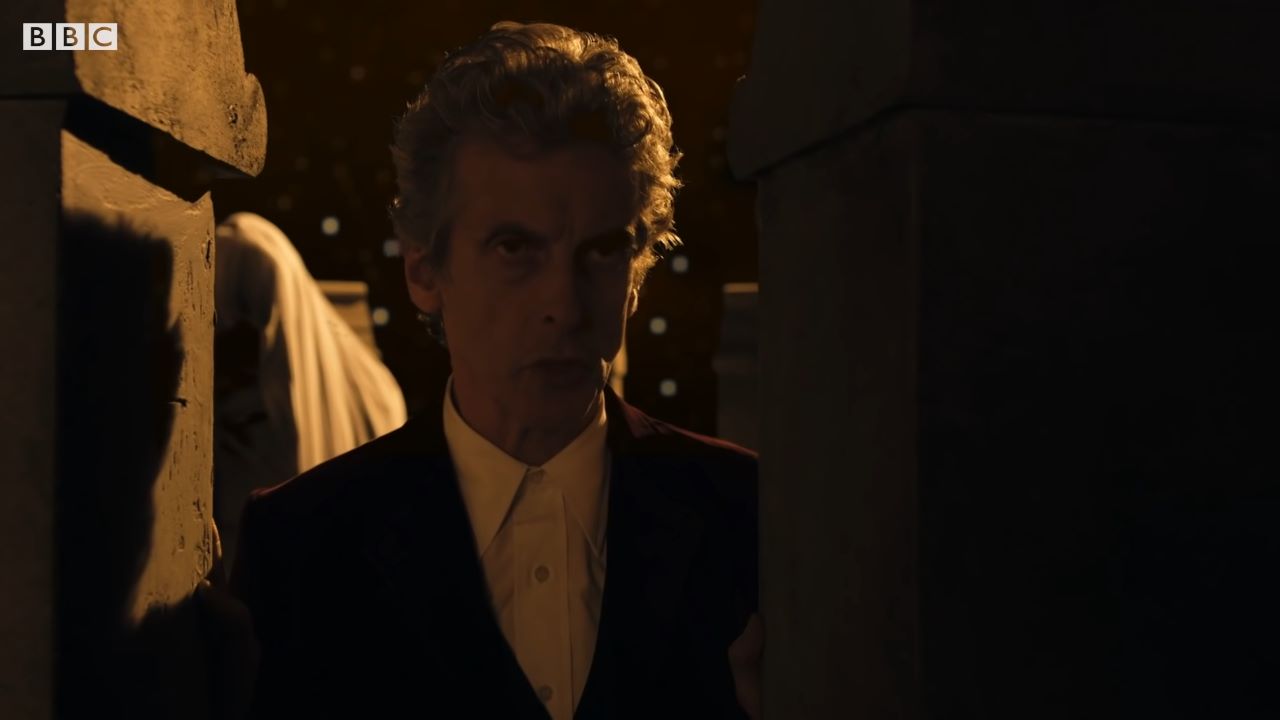 “Heaven Sent” is an episode that could be said to be the zenith of Peter Capaldi’s time as the Doctor. It takes fans of the show to the very depths of grief itself. Set in an ancient castle standing in the sea — there is a true allure to everything that we set our eyes on in this episode. Tones of gold flow like liquid through the roots of the castle; it is a testament to the creative work done by the team to design such an incredible set.

There are many moments through this episode that make us think of our own lives in a wider picture. How grief can talk to anyone through piercing whispers of the past. Awaiting you in this episode is a deep dive into the Doctor’s mind that showcases some of their truest power. It remains to be one of the best Doctor Who episodes there is.

2. The Woman Who Lived 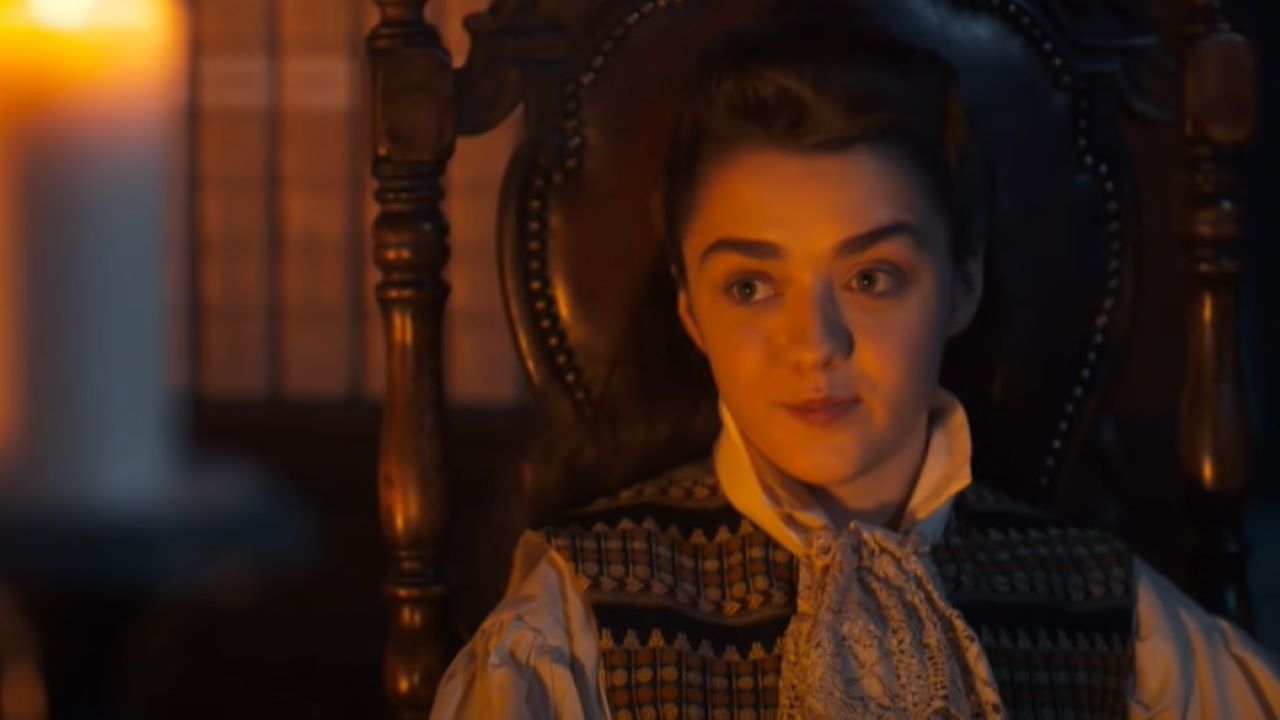 Eternity. A single word that defines the strike of sand on the grasp of time. The Doctor themselves understands how much of a curse being blessed with eternity can be. Ashildr was another character that got the taste of eternity given to them and during this specific episode a poignant moment shared between the two can be observed.

A discussion of what eternity is like: what it feels like to outlive others. Of course, Ashildr doesn’t have as much of a memory as the Doctor does. A human’s mind can’t remember everything that the Doctor can and thus Ashildr takes notes of the various happenings in her time. The mind can be a prison of containment — Ashildr worked out how to ensure she is always a step ahead of that curve. Every so often we remember this thought-provoking scene between Ashildr and the Doctor. The entire episode takes its place as one of the most powerful. 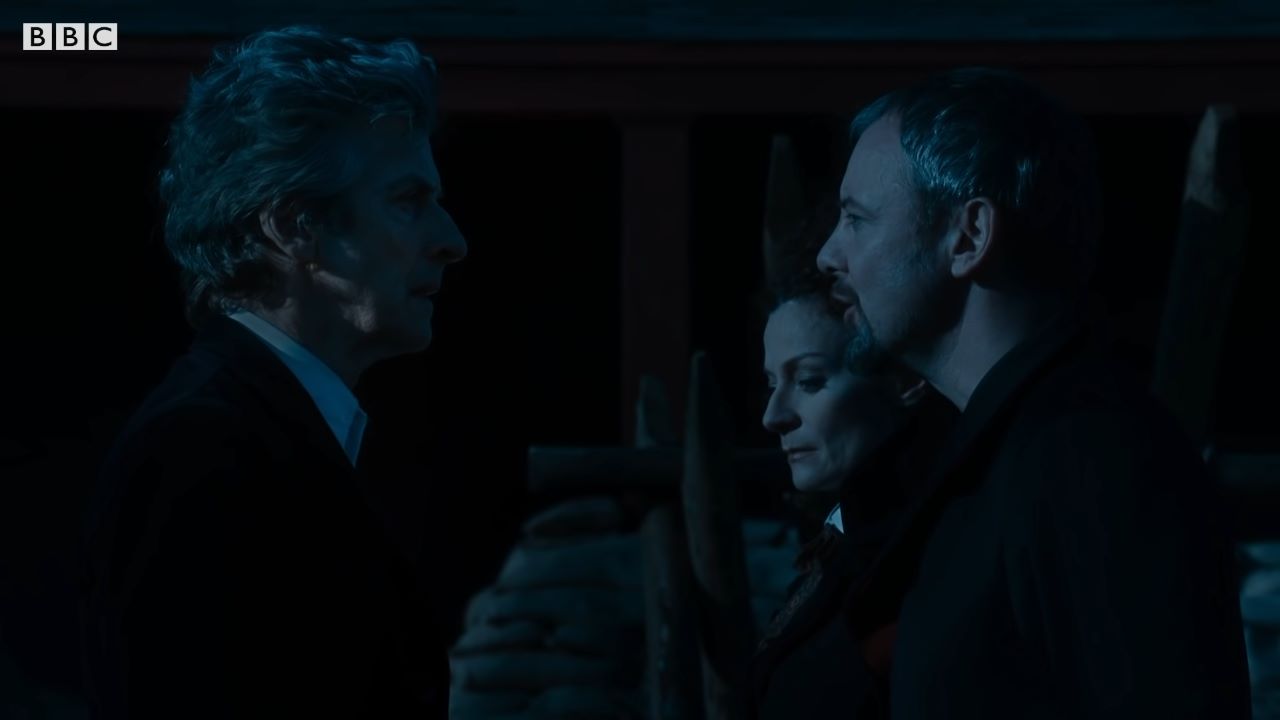 “The Doctor Falls” plunges us into a story between not just the Doctor and their companions but also technically two Masters at the same time. After the Power of the Doctor special episode, everyone was looking for even more Master action, and revisiting this episode will certainly give you that, and twofold. It is a beautiful insight into more of the relationship between the Master, Missy, and the Doctor.

All the sparks of saving others are still present in this episode and the Doctor’s so-thought final stand is one of the heroic echelons. A farmhouse-like area remains one of great symbolism with some ideas of the birth of life and time potentially apparent in viewers’ minds. 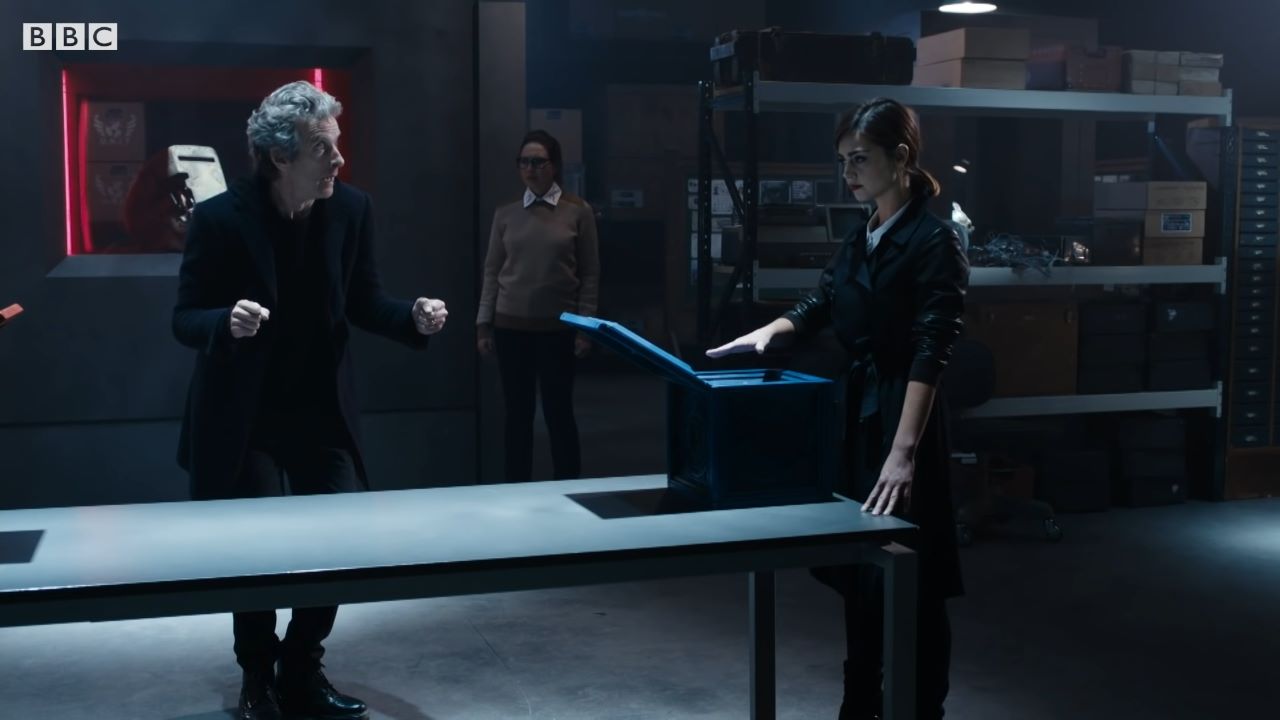 The Zygons are shapeshifters who have had many a run-in with the Doctor over the years. When Zygons have a possibility of potentially eliminating the task force UNIT on Earth, it is a promising time for the species. They are fascinated with starting a revolution in this episode but it is a chance for the Doctor to stop a two-sides war. Another speech takes place during the episode with the two sides at either side of a table. Clara Oswald’s image was taken by one of the Zygons named Bonnie and we get to see the Doctor talking to both Bonnie and Kate (the commanding officer of UNIT) throughout the speech.

It is a heart-wrenching speech about why war truly never changes. No one knows who is going to die, the innocents who will be pooled in red on the side of the streets as another shell fires overhead. A quote that indicates some of the needlessness for war from the speech is as follows: “Until everybody does what they were always going to have to do from the very beginning, sit down and talk!” It is an incredible speech that showcases the immense power of any of the Doctor’s speeches. 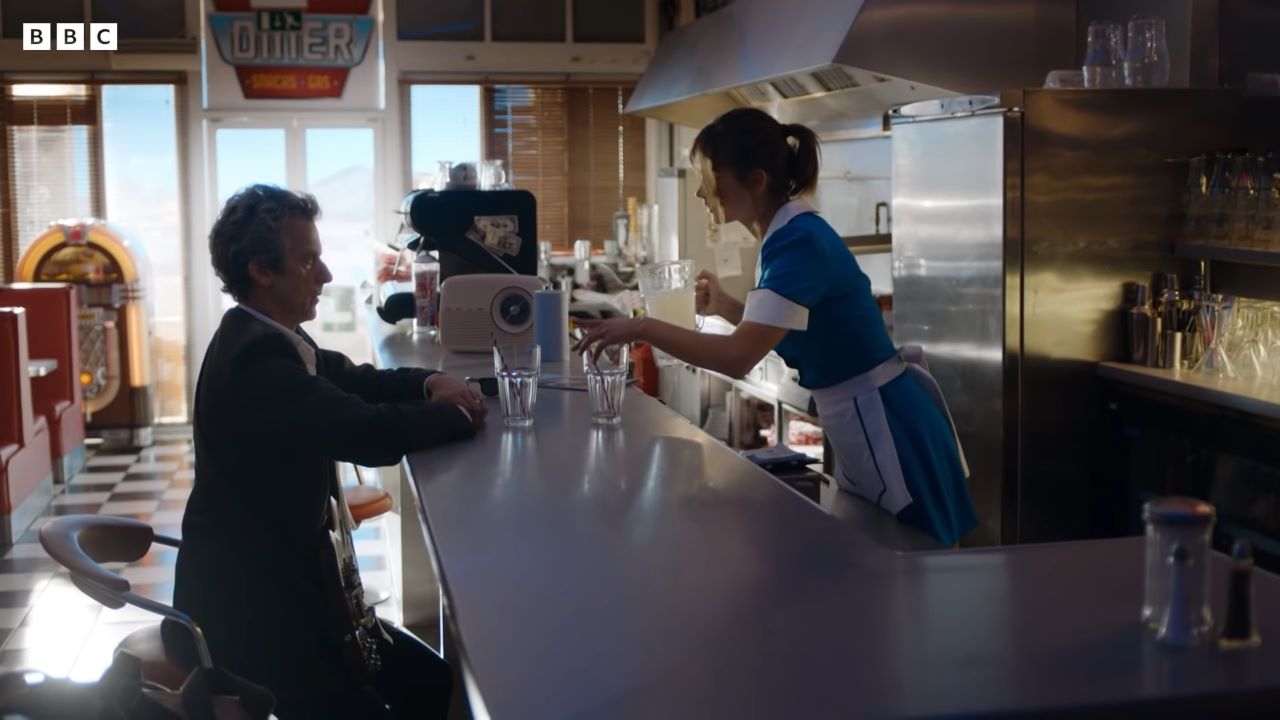 Companions have always been one of the most important parts of the Doctor’s life, serving as guiding lights through some of the Doctor’s darkest times. Clara Oswald, the impossible girl, is one such companion who is a favorite for many. Hell Bent ensures that we get an even deeper understanding of the relationship between the pair after the Doctor has made themself forget Clara.

A scene takes place in an American diner that has the Doctor having a friendly chat with Clara. Of course, he is none the wiser as to who he is actually speaking to when reminiscing about both Clara and previous companions Amy and Rory. He begins playing his trusty guitar and mentions that the song’s name is ‘Clara.’ Certainly a beautiful song for an equally beautiful relationship between the pair. The episode is full of moments like these where we understand the Doctor’s compassion and their strive and determination to always be there for others.

Another nice element of the diner scene is that there are mentions of Glasgow in Scotland, this is the place where the actor Peter Capaldi was actually born. This is a little easter egg for those who seek out the small details such as that. 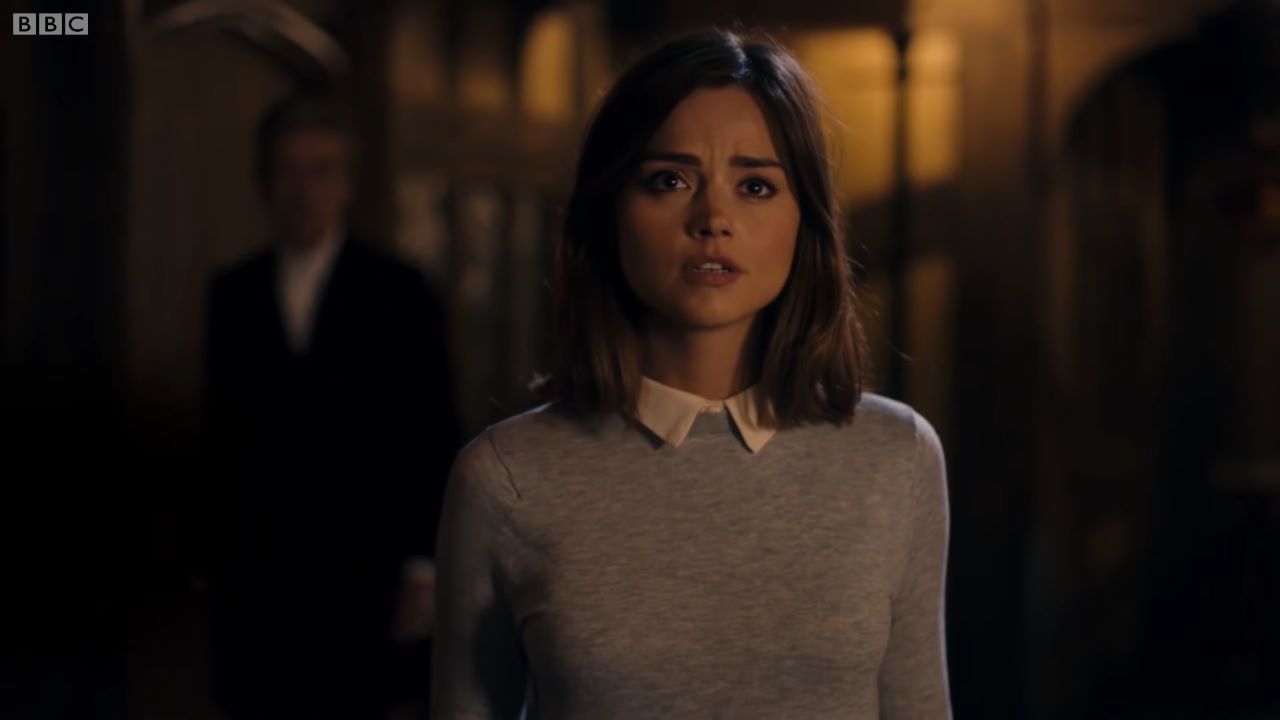 Clara’s untimely demise in Face the Raven is one of courageous sacrifice. Of course, fans of the show know that there is a lot more nuance to the circumstances surrounding the ‘death’ seen in the episode. Clara’s time in Doctor Who was one that continues to always be remembered and her actor — Jenna Coleman — did an outstanding job throughout all of the series she was featured in. 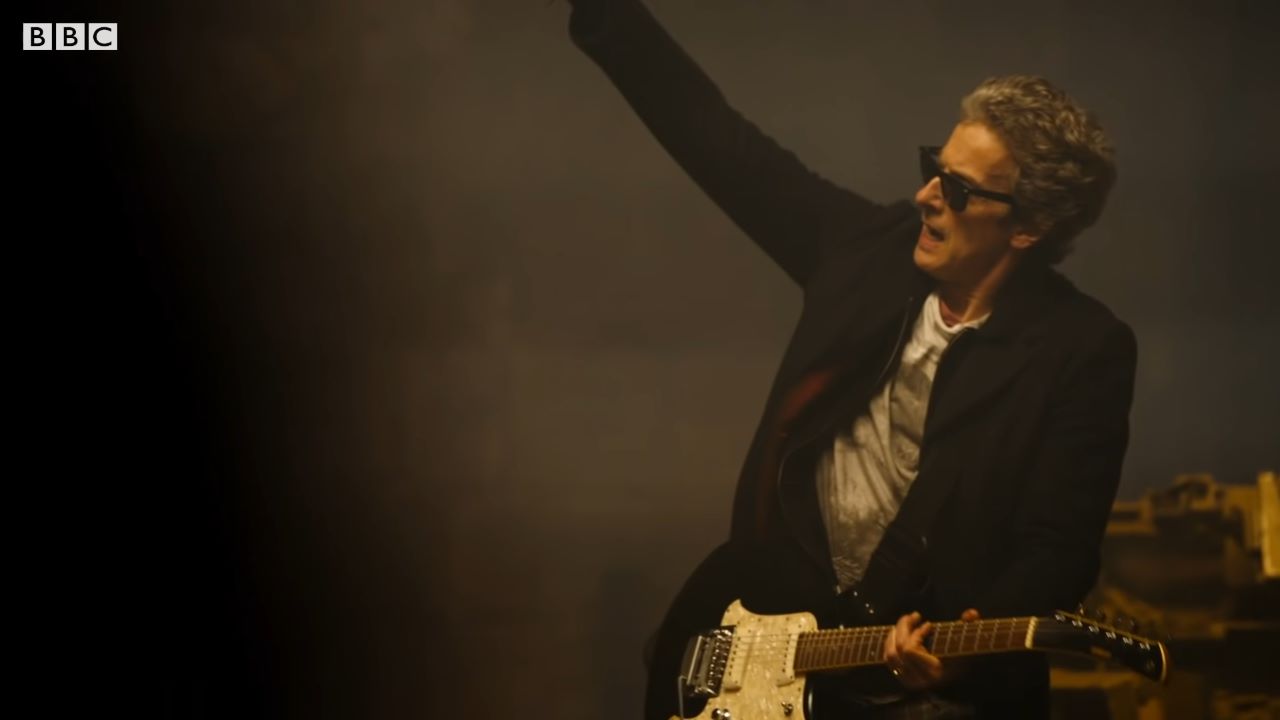 The Magician’s Apprentice lets us see more of Missy, but this time with Clara and Missy working together to find the Doctor. Out of everything we’ve seen in Doctor Who since 1963, observing the Doctor riding in on top of a tank playing the guitar was definitely something that not many of us expected. If you haven’t yet seen The “Magician’s Apprentice” yet, it is absolutely one to add to your watch list soon. Plus, who doesn’t love hearing the Doctor play “Oh, Pretty Woman” on the guitar? 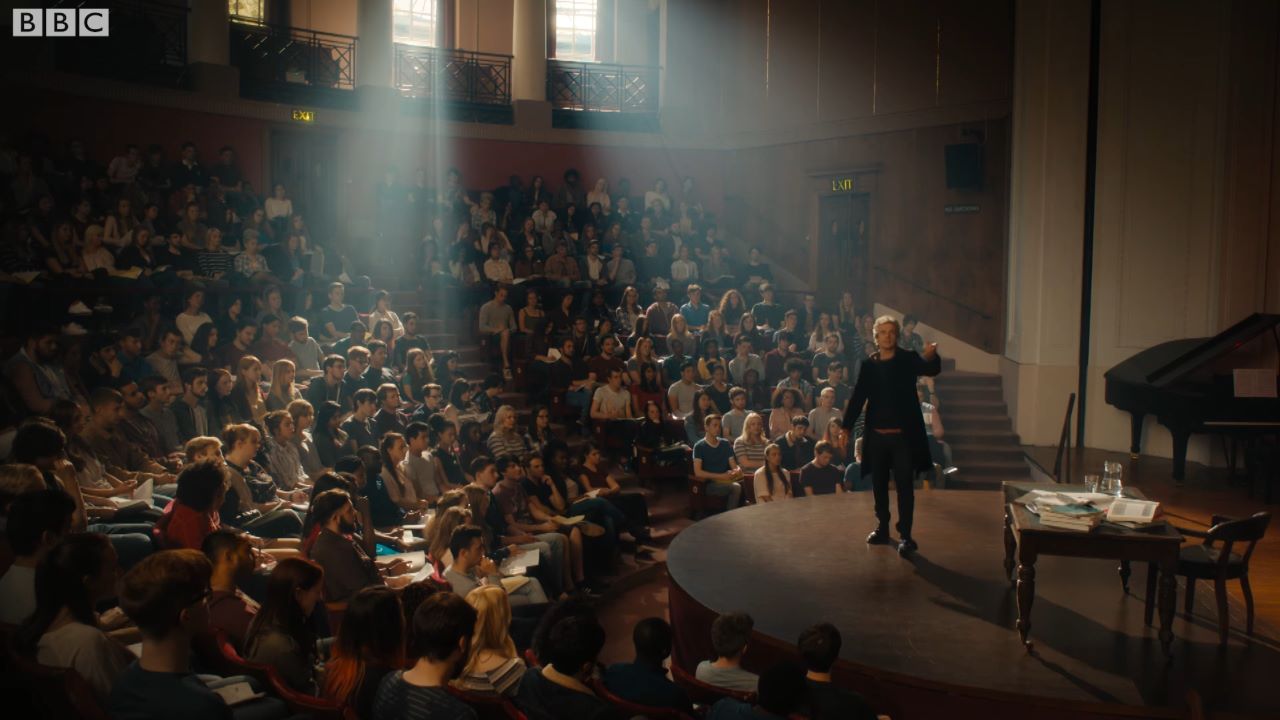 As far as speeches go, Peter Capaldi’s Doctor consistently has some of the very best the series has experienced. His “It Means Life” speech in this episode continues to impress even after the episode’s credits roll. “Every moment of your life laid out around you like a city. Streets full of buildings made of days,” the Twelfth Doctor mentions to us. And it is an imperative reminder that our time is fragile like the tremors of concrete are to a skyscraper.

Furthermore, the meeting with Bill Potts — a soon-to-be companion to the Doctor in that particular series — had set up the groundwork perfectly. Their personality was clear and evidenced by interesting traits of character development flowing through the episode. Quirky but smart, she was going to be another incredible companion for the Doctor. The ‘monster’ that the pair faces in this specific adventure was equally intriguing. Heather, an apparent ordinary student at first is quickly discovered to be much more than that.

With all of these episodes available to watch, now would be one of the best times to go back and visit them. Especially after now finding out who the fourteenth Doctor is for the franchise.

Attack of the Fanboy / Entertainment / Doctor Who: Best Episodes Ranked from the Twelfth Doctor