Is Cobra Kai Ending With S6? All About The Supposed Last Season 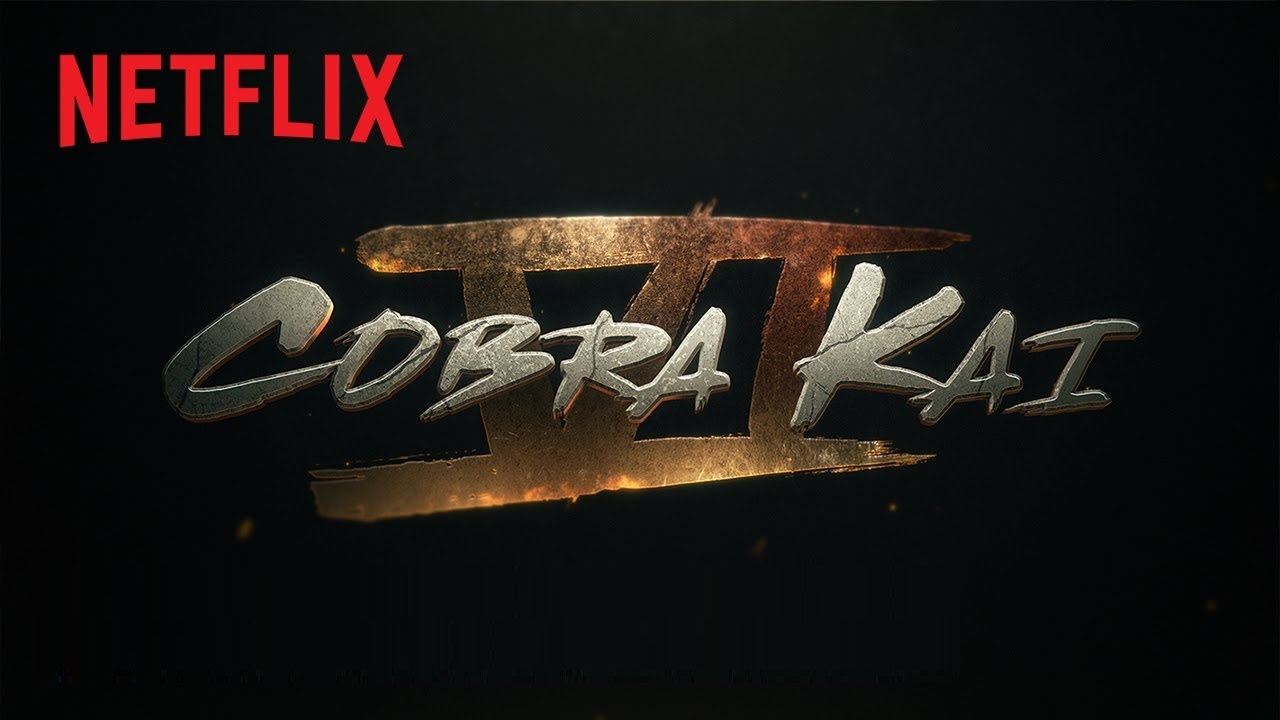 On January 20, Netflix announced the bittersweet end of Cobra Kai with its upcoming and final season. While the season 6 announcement tease did not reveal the release date, it was confirmed to be the show’s final installment.

As per Netflix’s official description, “Cobra Kai Season 6 will be the final showdown. The epic conclusion to the decades-long karate saga is coming soon to Netflix.” Though the upcoming season 6 will mark the end of the Cobra Kai series, it is unclear if any other spinoff series in the Miyagi-verse is being developed.

Note: The following part of the article will contain spoilers for previous seasons of Cobra Kai.

The series’ fifth season ended with John Kreese escaping from prison after faking his death. Meanwhile, Kreese’s friend-turned-foe Terry Silver was arrested for his assault on Raymond Porter (Stingray), who came clean to the authorities. This possibly hindered Silver’s expansion plans for the Cobra Kai dojo, along with Kim Da-Eun. Thus, it is likely that the final season will deal with the aftermath of Silver’s arrest, Kreese’s prison break, and the franchising of Cobra Kai dojo beyond the All Valley.

With the dojo seemingly under the brief leadership of Kim Da-Eun and her associates, more nefarious practices will likely ensue before the Sekai Taikai International Karate Tournament. However, it would be difficult for Cobra Kai to recruit more kids into their shenanigans after it was revealed that Terry Silver had bribed a referee for Tory Nichols’ win.

Additionally, the public fight between Silver and Daniel LaRusso, followed by the former’s arrest, is likely to have damaged their brand value beyond repair in the All Valley. However, this may lead Kim Da-Eun to develop a personal vendetta against Daniel LaRusso and Johnny Lawrence. Furthermore, it has been well established that Terry Silver has the monetary means to resort to bribery. Thus, it would not be surprising if Silver could dismiss the charges of assault against him.

If Cobra Kai decides to venture off to other cities of the United States under Da-Eun and Silver, it is plausible that some members of the Miyagi-Do would attempt to prevent it. This can lead to a spinoff of the series in the future.

The Antagonists of Season 6

It is patently clear that John Kreese would be back in the All Valley to exact revenge from Johnny, Daniel, and anyone close to them. However, Kreese is also expected to go against Silver if he is not acquitted.

Therefore, it is very likely that Cobra Kai Season 6 will have Johnny, Daniel, and co. going against the likes of Silver and Da-Eun, as well as Kreese.

However, it is unknown if Chozen Toguchi and Mike Barnes would stick around to help Daniel and Johnny.

Ever since the return of characters like Chozen, fans and creators of the show have expressed their interest in the possible return of Julie Pierce (The Next Karate Kid) in Miyagi-verse. Furthermore, the show’s creators had established that Pierce is aware of LaRusso as they had met during Mr. Miyagi’s funeral.

Additionally, Cobra Kai co-creator Jon Hurwitz confirmed that they have had discussions about the return of Julie Pierce. However, Pierce’s return in Season 6 is not yet confirmed.

While fans have theorized for years that Julie Pierce might be Tory’s mother, it is unlikely. It would be highly frustrating for some fans if Hillary Swank returns to the role of Pierce as Tory’s mother, only to be killed off soon.

To elaborate, in the previous seasons, it had been established that Tory Nichol’s mother was severely ill and was undergoing dialysis. Furthermore, in Season 5, there was a glimpse of Tory’s apartment, which showcased that her mother was bedridden and possibly on a ventilator.

Since Tory is supposedly still a minor (around 17) in Cobra Kai, it is possible that the unfortunate demise of her mother would lead to her being assigned to a guardian. Though Tory’s aunt Kandace was previously featured in the series, she was portrayed as a shady character. Albeit, it can be theorized that if Julie Pierce is to return to Miyagi-verse, it can possibly be as a relative/guardian of Tory. Albeit far stretched, it is one of the possible solutions to Tory’s hardships in her private life.

Will Cobra Kai Have Any Connection With The 2024 Karate Kid Reboot?

Though The Karate Kid franchise had a separate reboot/spinoff in 2010, the Jaden Smith and Jackie Chan starrer is not considered to be canon in the Miyagi-verse. According to Variety, Sony Pictures has announced their development of a new Karate Kid movie, which is set to release on June 7, 2024.

However, as per a tweet by Cobra Kai co-creator Jon Hurwitz, the movie is unlikely to have any connection with the series. Although, it is unclear if the project is based in the Miyagi-verse. Unless Netflix announces further Cobra Kai spinoff, it is possible that the beloved series and its continuity with the Miyagi-verse will end with Season 6.

Attack of the Fanboy / Entertainment / Is Cobra Kai Ending With S6? All About The Supposed Last Season