Is the Vinland Saga Manga Finished?

Has Thorffin created a land of peace in Vinland? 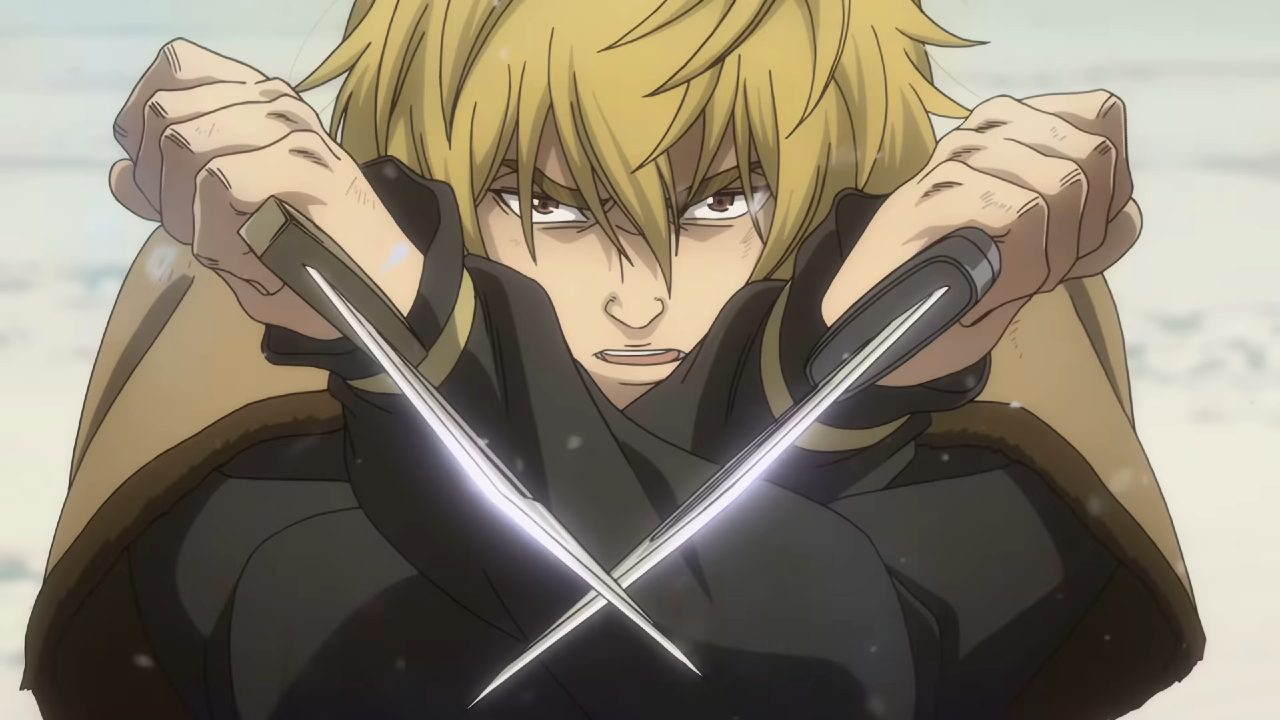 Vinland Saga is a very popular manga and anime, with a second season currently airing as of January 9, 2023. Thorfinn’s quest for revenge and forgiveness still has a long way to go in the anime version, but has it already ended in the manga?

Is the Vinland Saga Manga Finished?

Vinland Saga was first released on April 13, 2005, and, despite the author’s belief it would be over in ten years, the manga is still ongoing. But it’s in its final story arc, the “Vinland Arc,” which started on December 2, 2019, with chapter 167: Voyage to the West (1). The manga is divided into four parts, all following Thorfinn’s life: War Arc, Slave Arc, Eastern Expedition Arc, and Vinland Arc (the current and final one).

For those crying right now, Makoto Yukimura confirmed that the last arc will have more than 1000 pages. We will probably have Vinland Saga for one or two more years as of 2023.

The current arc follows Thorfinn and his friends going to Vinland with some other villagers from Iceland to create a land of peace. But once they arrive, they find out there will be more problems than expected. They need to find a way to communicate with the natives and show that they don’t mean any harm, but some people don’t care about the peace and wouldn’t mind killing the natives.

The story’s future is unknown as we don’t know how historically accurate it will be, but Thorfinn and many other characters of Vinland Saga indeed existed and led an expedition to Vinland. After three years, the colonists gave up and abandoned Vinland, returning to Iceland. Will the author write the same story, or will he create a version in which Thorfinn succeeds? Probably the former; a bittersweet ending, with Thorfinn returning to Iceland with a new perspective on life.

If you want to catch up before the end, check out the best manga reader app for you.

More on Attack of the Fanboy :
Anime Manga Vinland Saga

Attack of the Fanboy / Entertainment / Is the Vinland Saga Manga Finished?