But will it have photorealistic peach fuzz? These are the real questions. 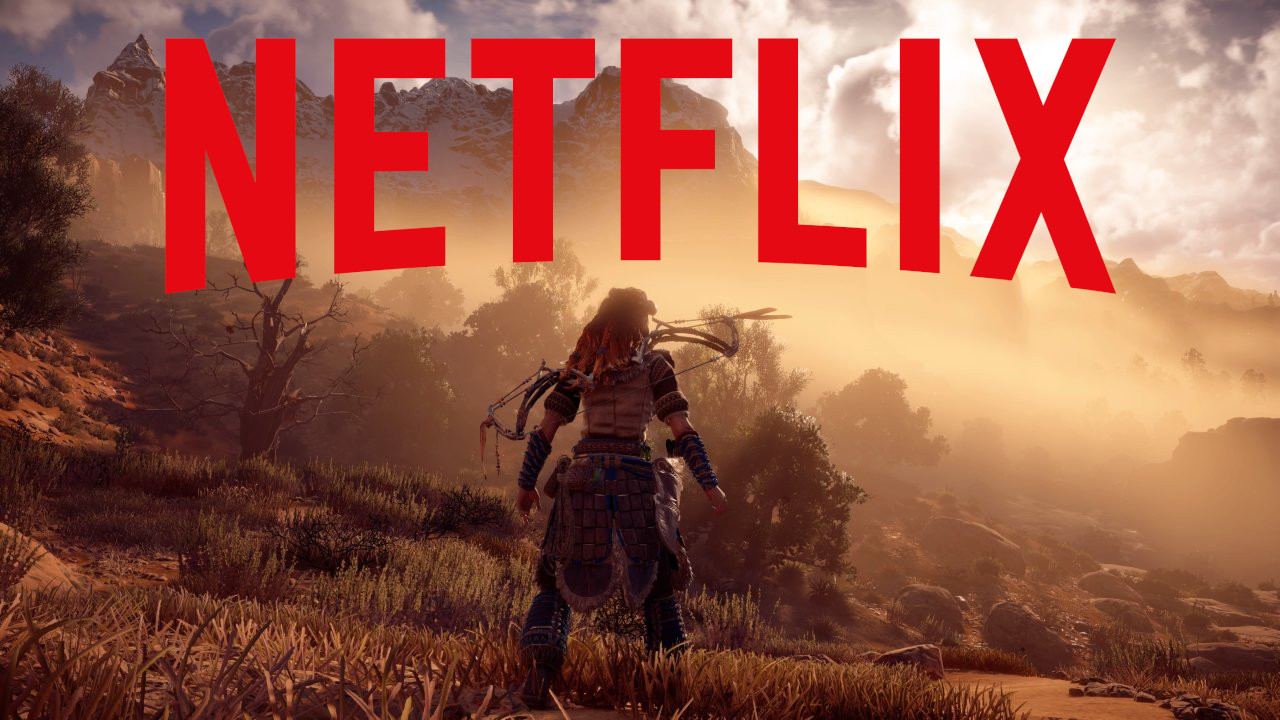 Horizon: Zero Dawn landed on the scene as a new PlayStation 4 IP, meant to compete with heavy-hitting franchises like Legend of Zelda with its scope of exploration and combat mechanics. The game has become one of the best-selling new properties for the PlayStation brand, selling over 20 million copies by 2022, and has secured itself a sequel released earlier this year, and now a Netflix adaptation. The series hasn’t had too much revealed about its production until recent revelations by insiders and journalists within the industry. Read on for our coverage of the Netflix Horizon Zero Dawn Series | Release Date, Cast, Plot, and Everything We Know!

Here is the crew for Horizon 2074. This confirms the name as well as filming in Toronto. As I reported previously, the show will likely be set in Toronto as per conditions of tax incentives. https://t.co/J20WWdtRN6

Currently known as Horizon 2074 according to recent updates from the industry, the series currently has no set release date for its Netflix debut. While we also know that the series will feature Aloy, the game series protagonist, there is little else known about the cast as of right now, or even if Aloy will be the main character.

The series showrunner, or at least one of the creators, will be Steve Blackman, previously known for his work on Fargo, Altered Carbon, Legion, and The Umbrella Academy. His work on each of these series has been noteworthy, each one a hit with the fans, so this could prove to be an exciting hype factor for Horizon fans wishing for a unique, engaging adaptation of the postapocalyptic sci-fi series.

Horizon 2074 | Plot and Everything We Know Given the year from the title, and the known connection to Aloy, it sounds like there will be some time-skips involved in the narrative, with stories from the 31st century interlaced with those of 2074, when society began to fall in the series. It could be a total visual treat, although we know little else aside from these details. Given the series’ blend of science fiction in its storytelling, as well as authentic worldbuilding otherwise only regularly found in fantasy games, it could be a wonderful visual experience with lots for PlayStation fans to get excited about, as well as newcomers to the franchise.

Here's all the #PlayStationProductions titles we know about so far.

For PlayStation fans, check out the above rumored or confirmed projects to look forward to, and stay tuned for more updates!

This concludes our coverage of the Netflix Horizon Zero Dawn Series | Release Date, Cast, Plot, and Everything We Know! Be sure to check out more stories like this on our entertainment column, and our thoughts on the previous main entries in the series, Zero Dawn, and Forbidden West!

The Horizon Netflix series, tentatively known as Horizon 2074, currently has no set release date but is currently in development.