Charting new paths and shutting down MCU debates once and for all. 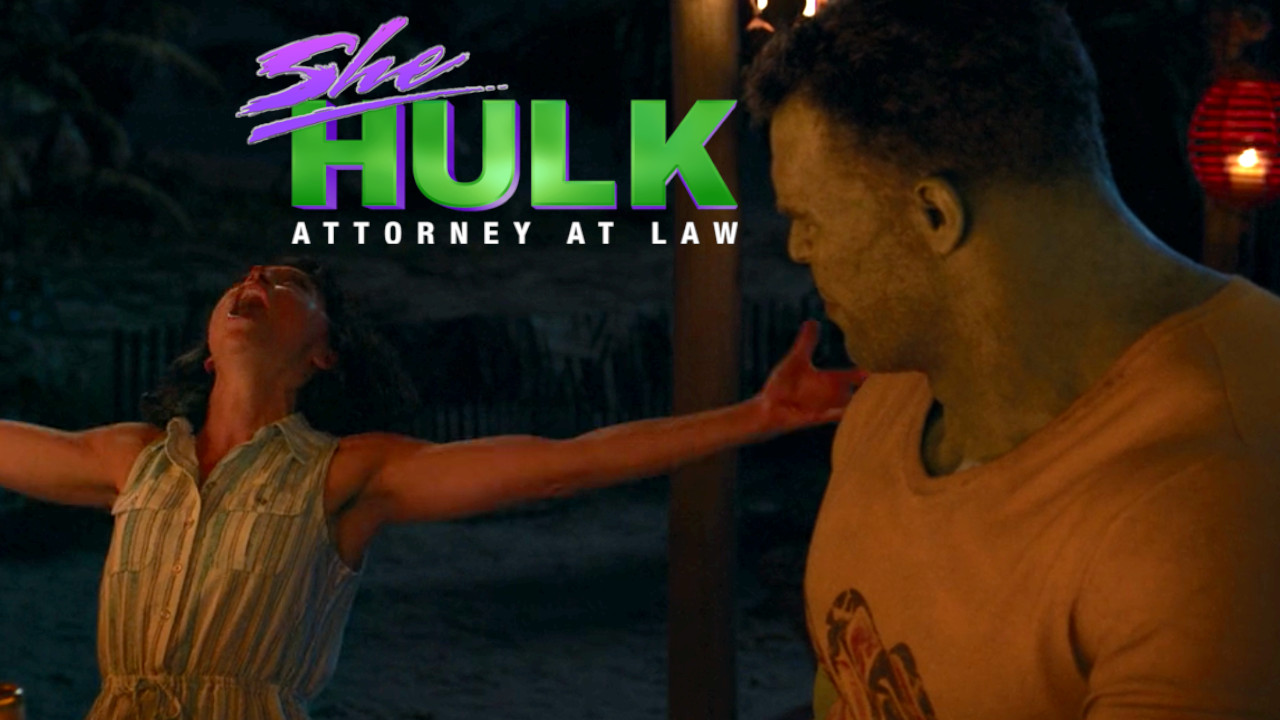 She-Hulk: Attorney at Law finally premiered on Disney Plus last week, and the overall reception has been positive! The superhero sitcom concept was risky, with early impressions poking fun at the awkward VFX, but people have been swayed by Tatiana Maslany’s excellent performance and the series’ nod to MCU canon. Also, it’s just genuinely nice to see a Hulk story once more, as Bruce Banner’s Hulk has taken a supporting role through the entirety of the Marvel Cinematic Universe. This is in large part due to 2 failed back-to-back attempts at a more serious Hulk film, but this show embraces the world around it while building toward something new. Read on for our Recap of She-Hulk Episode 1, Key Characters, Easter Eggs, and What to Expect for Episode 2!

It should be stated that if you’ve not caught up on the show, you shouldn’t read any further, but if you have, you might like to know what you may have missed on the first viewing. The episode, “A Normal Amount of Rage”, premiered on Disney Plus on August 18, 2022.

The episode is presented to the viewer by Jennifer Walters, who states that she is indeed a Hulk, and proceeds to tell her story of how she got there while still working as an attorney. Jennifer, on a trip with cousin Bruce Banner, gets attacked by an alien ship which sends the duo tumbling into a car wreck. Bruce, in his human form, notices his inhibitor broken by the crash, resulting in him no longer being able to safely transform. Jennifer, attempting to rescue him, gets her injuries infected with Bruce’s gamma-infused blood. The results are instantaneous: her genes, similar to Bruce’s, accept the gamma radiation but cause her to Hulk out during her fight-or-flight response.

The rest of the episode chronicles her journey toward embracing what comes next, and her reluctance to take on the role of superhero after working for her life to become a lawyer. Bruce, intensely wrapped up in the idea of this kind of gift is meant to be used for heroics, also has to come to terms with this, while also reminding her that this power will result in her life never being normal again. The two prepare Jennifer’s abilities as she masters the She-Hulk form, with the surprising aptitude and emotional control compared to that of her uncontrollably raging cousin when he first turned.

The two clash over what Walters’ new purpose would be as the She-Hulk, leading to an exciting fight between them. The fight devastates the beachside lab they operated out of, and She-Hulk helps the Hulk reconstruct it as a figurative and literal mending of the fences. The cousins part ways and Jennifer attempts to resume her normal life as an attorney. Months pass, and this life seems normal at first, with Jennifer working in court on a case, but is immediately interrupted by a flamboyantly-dressed stranger, crashing onto the scene. This is, of course, Titania, and Jennifer, cheered on by her friend Nikki (to who she has told her Hulk secret), transforms and takes this intruder down, ending the episode.

The show had quite a several easter eggs and quirks about how it was run, from the Office or Parks and Rec-style fourth-wall narration to the deep dive into the real issues of the Marvel Cinematic Universe: the matter of Steve Rogers’ virginity. Here’s a rundown of the easter eggs shown in this episode:

She-Hulk: Attorney at Law | Episode 2 and What to Expect 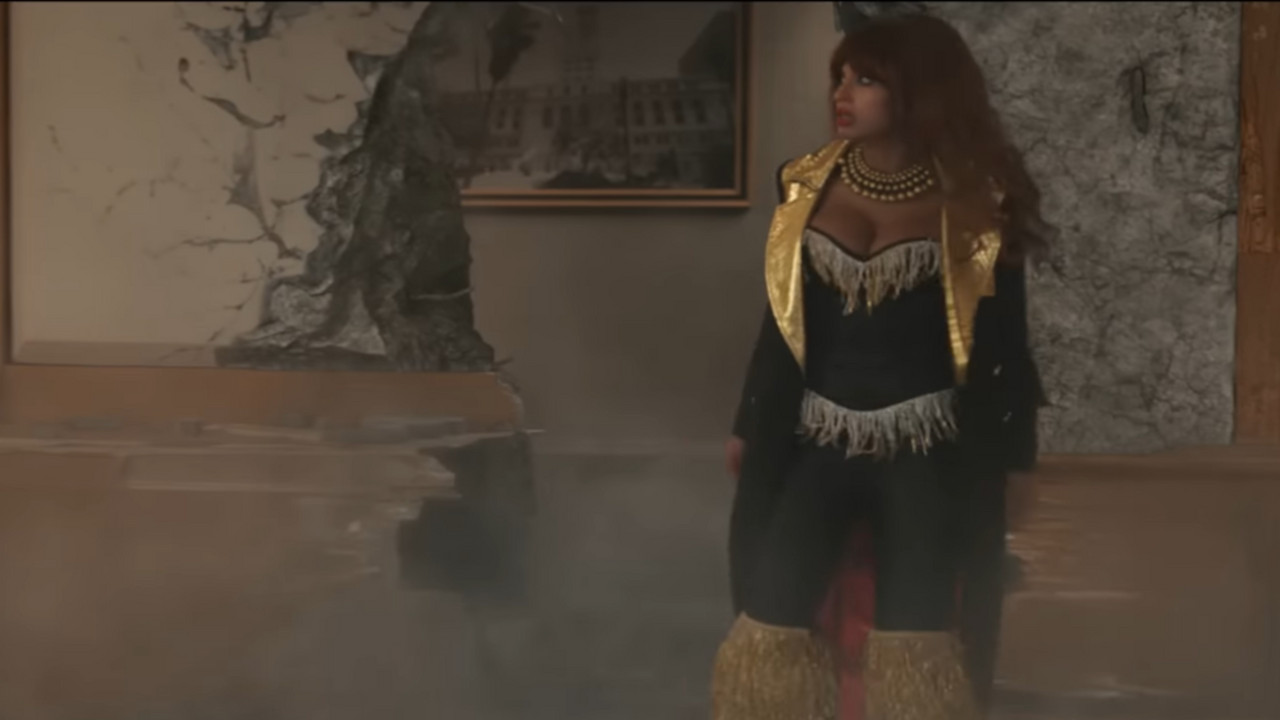 She-Hulk episode 2 will premiere on Disney Plus on August 25, 2022. In it, we will see more about Titania from the end of the first episode, as well as her colleagues’ reaction to her transformation, with only her friend Nikki knowing before the events. Given what we know about Titania, this will certainly not be our only encounter with her in the series, but with how her firm reacts to this recent revelation, she could end up becoming a unique, superpowered attorney who could cover some high-profile clients.

This concludes our coverage of the Recap of She-Hulk Episode 1, Key Characters, Easter Eggs, and What to Expect for Episode 2! Be sure to check out more content like this in our entertainment column!

Attack of the Fanboy / Entertainment / She-Hulk: Attorney at Law Episode 2 | Recap, Key Characters, Easter Eggs, and Everything We Know