Sonic fans will get to enjoy a new Sonic adventure before 2023. 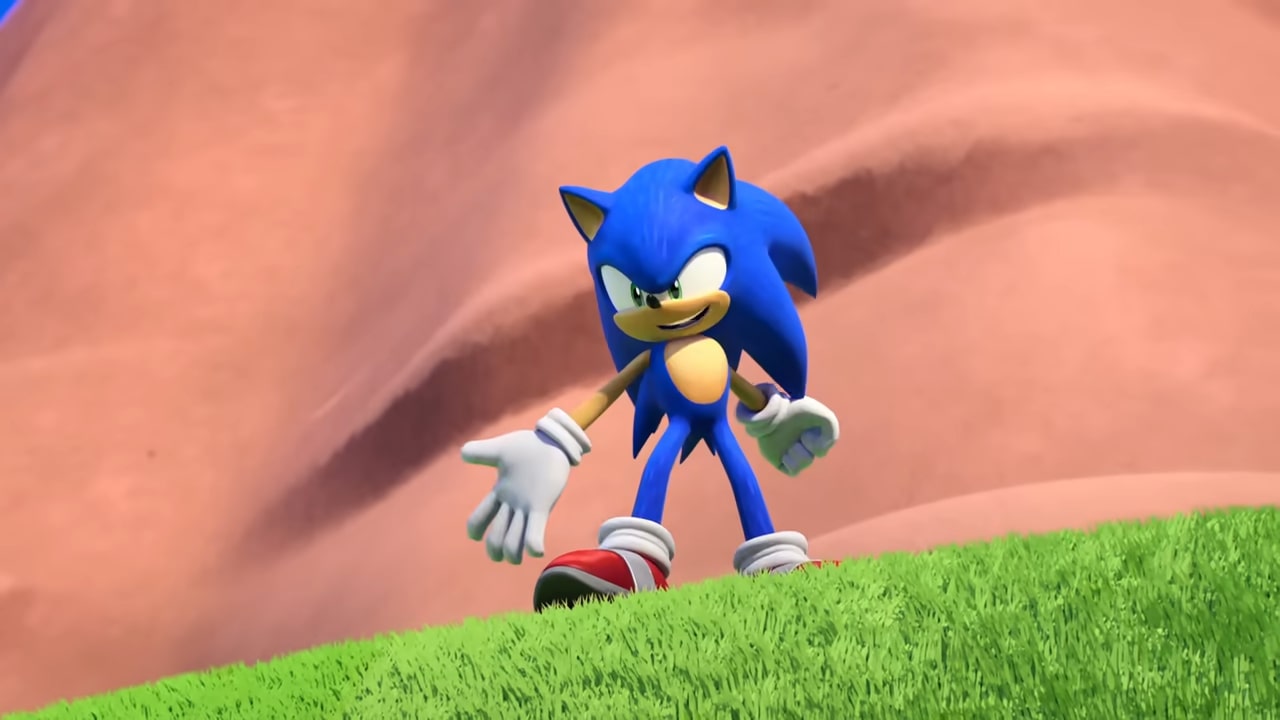 Sonic Prime, the new Netflix series featuring the iconic character from the beloved Sega franchise, has received some love in recent years. The famous gaming character has been portrayed in two Hollywood films: Sonic the Hedge (2020) and Sonic the Hedgehog 2 (2022). Now it looks like Netflix will bring Sonic fans a new adventure like never before.

Sonic Prime’s teaser is rather short, which was uploaded to the Sonic The Hedgehog Youtube channel as a 40-second video, and Sega fans are already excited about what the series could bring to the Sonic universe. According to the trailer, Sonic Prime will release in Winter 2022, but Sonic Prime’s IMDB page lists the release date as December 9, 2022. So far, Netflix has only released the information shown in the trailer, but this would not be the first time that a third party leaked some unknown information.

The same IMDB trivia page lists many of the actors that will be featured across the TV series. Many of the names featured in the list have worked in other animated projects like My Little Pony: The Movie, Dragon Ball Z, Ninjago, and even Angry Birds: Summer Madness, so many of these actors have prior experiences with projects like Sonic Prime. These are the cast members that will voice some of the characters that will show up across the series:

According to the same IMDB page, Deven Christian Mack will voice Sonic. The other voice actors have not been attached to any other character yet, but it’s a matter of time until everyone finds out.

Netflix describes Sonic Prime as a high-octane adventure where the fate of the universe rests in his hands, This adventure will be more than just a journey to save the world, but a journey of self-discovery and redemption.  The series will have 24 episodes, so fans of the Sonic universe should expect a lot of action, character development, and more across this first season.

Sonic The Hedgehog and Sonic The Hedgehog 2 were a box office success when both premiered, and a majority of the gaming community liked both adaptations, so if Netflix manages to do the same, we could be seeing the first of many seasons to come.

Across the trailer, fans can see Dr. Robotnik, Sonic the Hedgehog, and another character that looks a lot like Knuckles so is safe to say that we will be seeing some familiar faces on the Tv show.

Attack of the Fanboy / Entertainment / Sonic Prime: Release Date, Voice Cast, Sypnosis and Everything We Know