Make sure you stick to the end of the article. 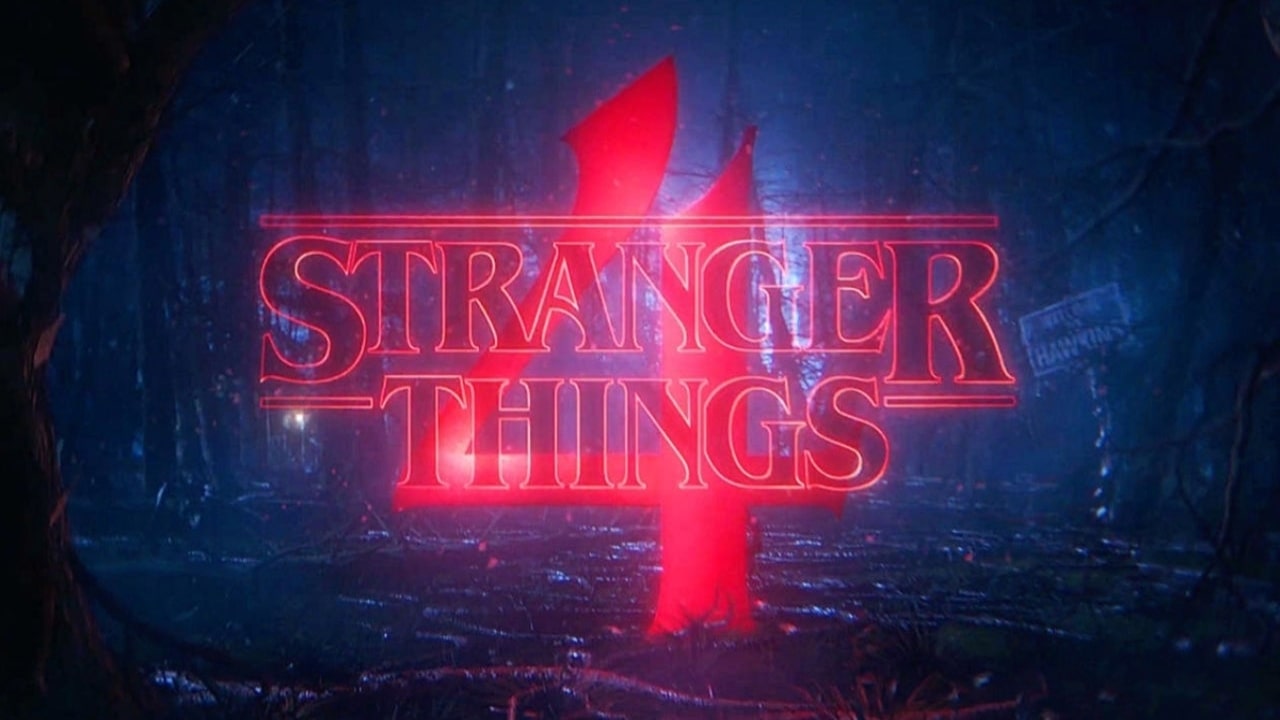 Stranger Things fans have been patiently waiting for the new season and Season 4 is just around the corner for the popular Netflix Original. Season 4 of Stranger Things will finally tell us what’s to come for our favorite protagonists. The series that started back in 2016 took the world by storm and has set itself as one of the most influential and watched series in recent years. Since its release, the series has spawned over 3 seasons and it looks likes it is here to stay.

Stranger Things Season 4 was initially announced back in 2019. The new season will be split into two parts, the first one will release on May 27th, and the second one will be released on July 1st — Five weeks after the first part. The first part will feature seven episodes while the second one will have only two. According to some entertainment sites, the last two episodes are the ones that will air in July, so fans should pace themselves and save some episodes for later next month.

Stranger Things Season 4’s trailer is full of sneak peeks into battles, intriguing encounters, new foes, and the struggle many characters encounter throughout the season. All your favorite characters are back, so if you have not watched the latest trailer, hurry up and take a closer look at what is coming.

This new season is set six months after The Battle of Starcourt, a battle that brought terror and destruction to Hawkins. Our cast of friends finds themselves struggling through high school as it is the first time they are separated. Just when they are in this vulnerable timeframe, a new terrifying and supernatural threat surfaces, putting all of them in danger once more. Presenting a new mystery that could put an end to the horrors of the Upside Down.

Will Stranger Things have a 5th Season?

Turns out, Stranger Things will have a 5th season of the beloved series. According to an interview with the Duffer Brothers (the creators of the series), the show will have a fifth and last season, which will come a lot sooner than what fans might expect.

Stranger Things Season 4 premieres on May 27th via Netflix.