He's out of the lineup, but is it right? Marvel’s Thunderbolts film has been frequently discussed as the next MCU team to make waves on the big screen, being the Marvel and Disney answer to DC’s hit series about their misfit band of reformed villains, Suicide Squad. While development for the film had started back in June 2022, there was hardly anything revealed for the film, entirely intended so that the announcement at the D23 Expo would be especially juicy. But the fans finally got to see the cast of the Thunderbolts team, and while it’s quite the killer roster of MCU characters from past films, there’s a conspicuous absence of a particular mainstay. Read on for our coverage of Who is Missing from the MCU Thunderbolts Cast!

Marvel’s Thunderbolts is set to be released on July 26, 2024, to close out Phase 5 for the MCU, so expect some big moments to come out of the film. The current cast list features a pretty great variety of villains or misunderstood characters from the MCU, but it is missing one of the franchise’s greatest examples of them, in its exclusion of Baron Zemo.  The popular Captain America antagonist/anti-hero recently featured in Falcon and the Winter Soldier has yet to dance his way back onto the big screen, despite being crucial, in some instances founding member of the various iterations of the Thunderbolts team. 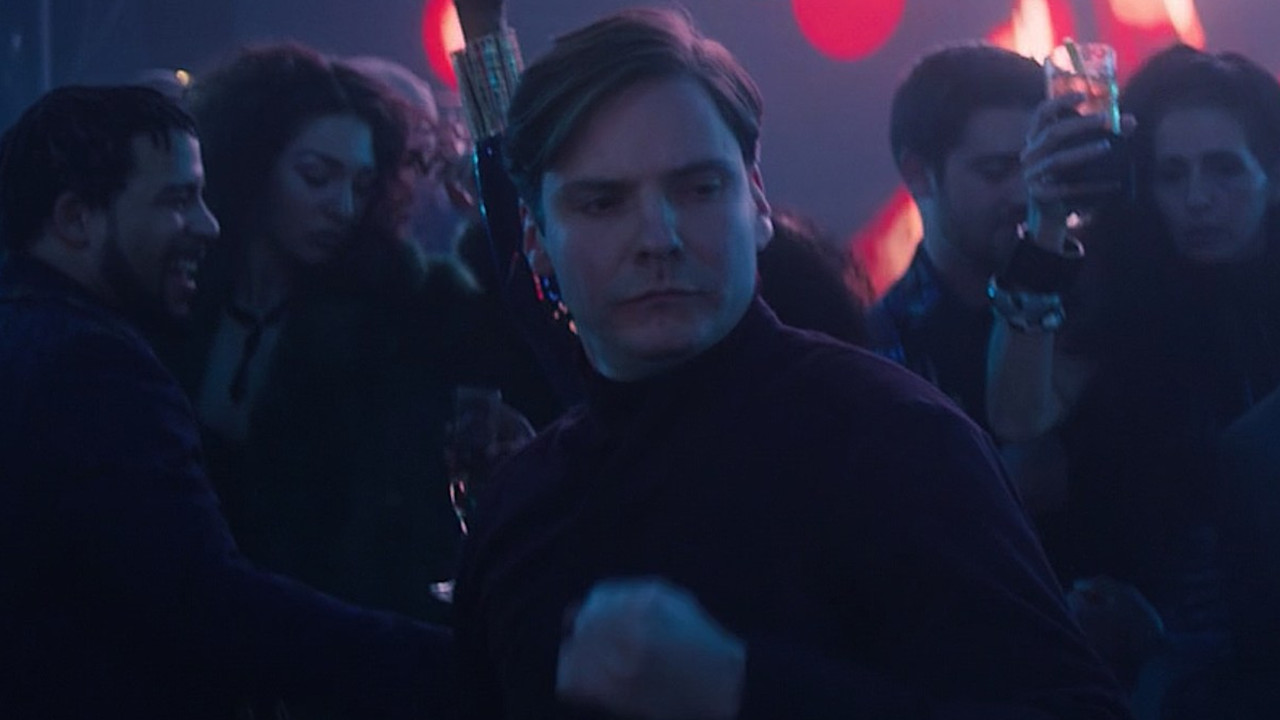 Zemo and his particular brand of morally gray (at best) scheming might not feature in the film, his role instead seemingly being taken by Valentina Allegra de Fontaine, who gathered these members for a team at the request of the powerful, nameless people she represents. That being said, his absence from the promotional material despite being a demanded character for the film could be similar to how Joss Whedon’s Justice League cut featured no promotion for Superman as a member of the team, possibly to keep his role under wraps. But this is all speculation, so be sure to check out who is confirmed for the film.

Who is in the MCU Thunderbolts Despite Zemo Not Being There? 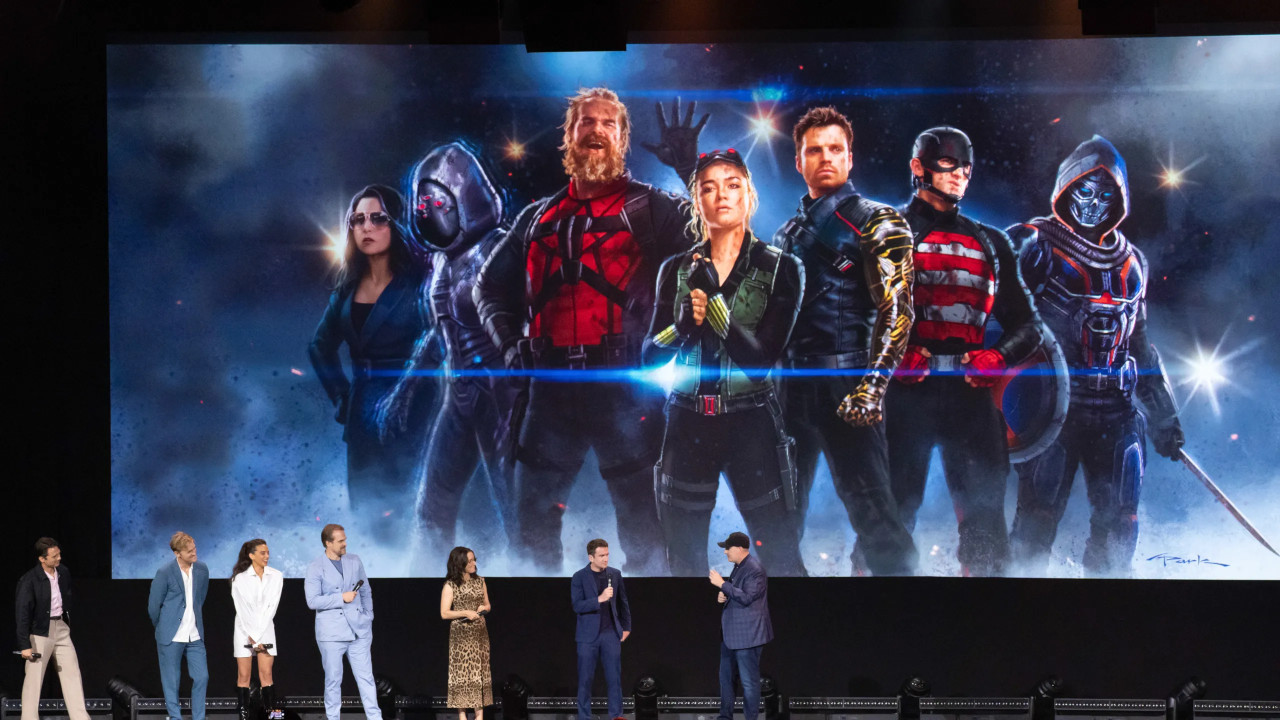 Along with Valentina, played by the wonderful Julia Louis-Dreyfus, we see a star-studded return from various antagonists or even heroes such as:

The result of this announcement is a glimpse at a team mixed with a greater variety of former villains or altogether heroes with dark pasts, particularly with the Winter Soldier in the mix. Zemo’s position in the comics was typically to create a deceptive, heroic facade for the Masters of Evil by branding them as a heroic team to win the public’s trust, but this certainly has the potential to be replaced by Valentina’s mysterious plans for the group. One thing is for sure, with such an incredible set of melee combat specialists, and only one reality-bending, sci-fi-oriented Ant-Man character in the form of Ghost, the fight choreography and action could be off the charts if done right.

Several characters in this team have had more dark turns in the series, but all of them have the potential for redemption. Particular characters to watch out for with how this turns out include U.S. Agent, Black Widow, and Taskmaster, while Ghost, Red Guardian, and Winter Soldier easily hold more heroic potential outright. But if this group hits the club a la James Gunn’s The Suicide Squad, Zemo had better make it to the dance floor again. That being said, this team is quite different from the Thunderbolts featured in the comics and doesn’t feature the Red Hulk-led version, likely in no small part due to the passing of Thunderbolt Ross actor, the late, great William Hurt. But different isn’t always necessarily bad.

This concludes our coverage on Who is Missing from the MCU Thunderbolts Cast! For more coverage like this, check out our entertainment column!

Marvel’s Thunderbolts will make their MCU debut in cinemas everywhere, on July 26, 2024.