The Rings of Power: What Are the Balrogs of Morgoth?

The dark fire will not avail you, flame of Udûn. Go back to the Shadow! 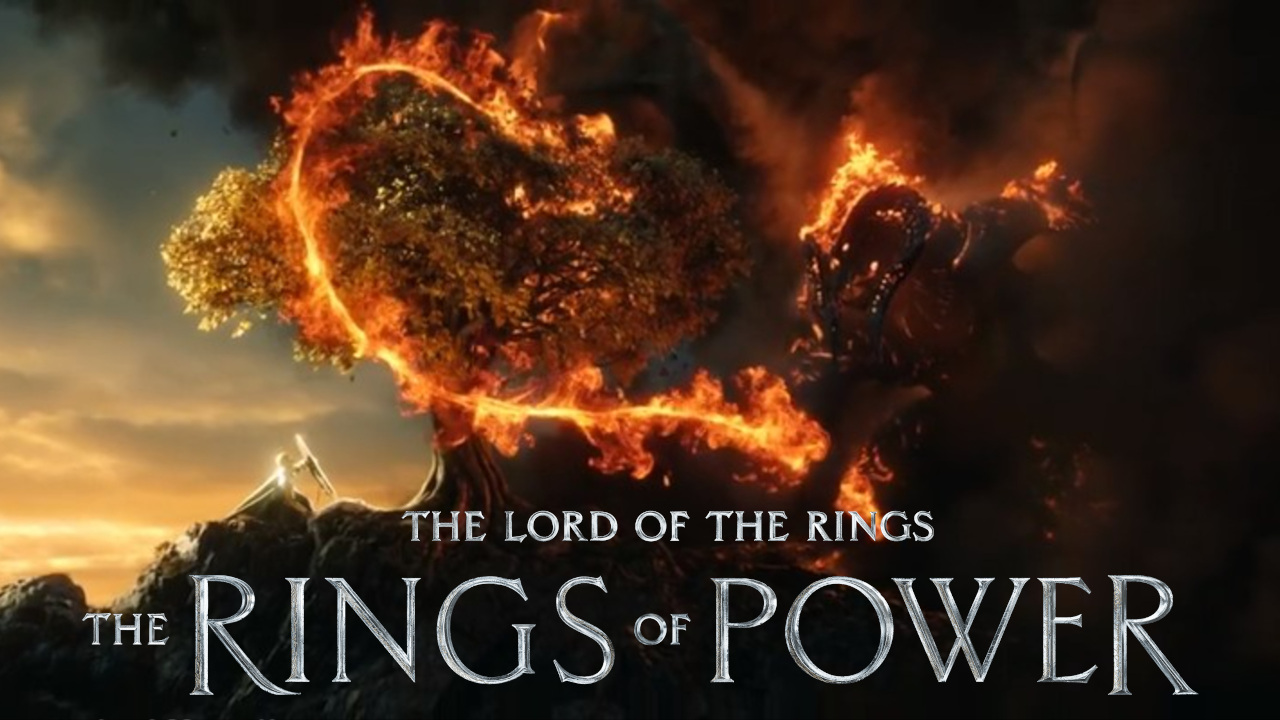 The Lord of the Rings: The Rings of Power has sailed past the halfway point of its first season, and established a new set of mysteries and retcons in the world of Arda as created by J.R.R. Tolkien. This has resulted in new creative spins on established characters, while some are potentially more accurate to how they were originally written than previously portrayed. One returning element previously present in the Lord of the Rings is the Balrog, a frightening foe. But What Are the Balrogs of Morgoth in The Rings of Power? Read on to find out!

The Rings of Power: What Are the Balrogs of Morgoth? 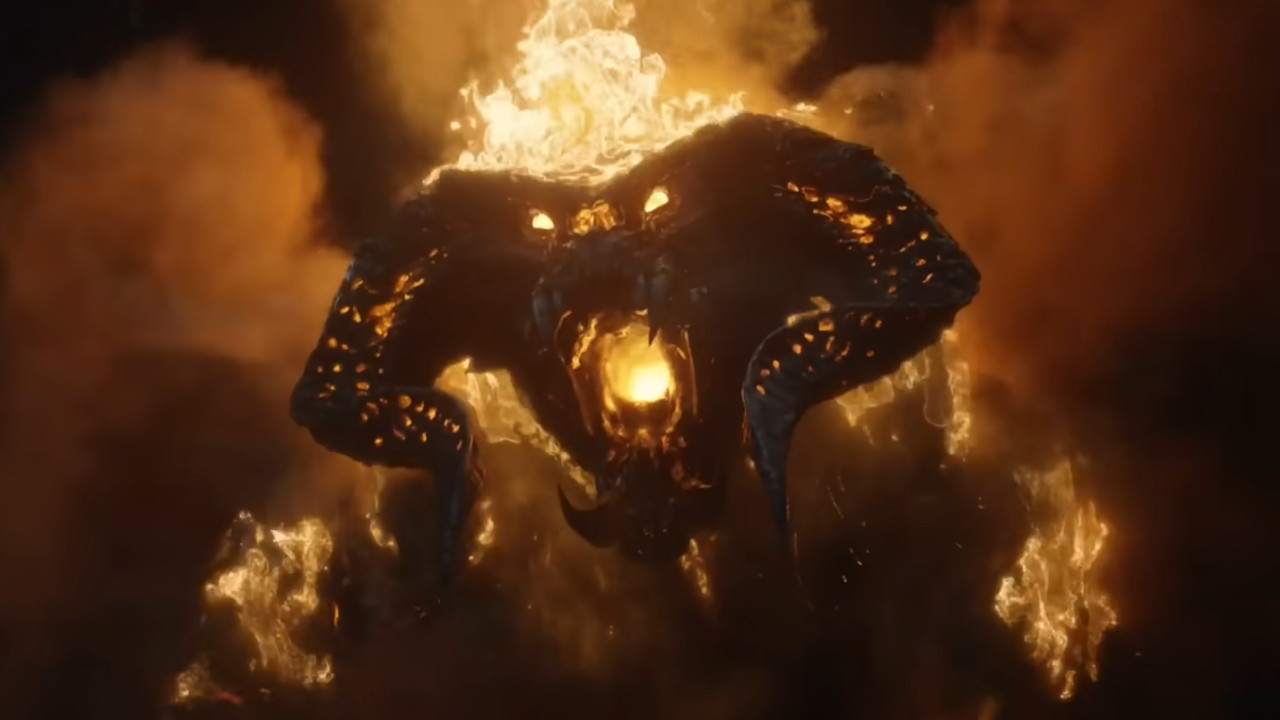 First glimpsed in the LOTR films but teased in early trailers for The Rings of Power, Balrogs were originally Maiar, much like Sauron or Gandalf, with a particular affinity for fire. Their appearance is commonly described as humanoid, gigantic, and formed out of shadow and flame, often equipped with a sword and whip of fire, often depicted with dark wings. They were recruited by Morgoth into his service and turned into deadly minions serving out his mission to corrupt the world of Arda. They are incredibly powerful and dangerous, although most were destroyed during the War of Wrath which preceded the events of The Rings of Power, aside from a few who went into hiding deep underground.

One particular Balrog’s legend is felt in the show’s ‘Song of the Roots of Hithaeglir’ as depicted in season 1, episode 5, where it fights a brave Elf defending a tree which held the last Silmarils, protected on the peaks of the Misty Mountains. Their clash was one of light and darkness, and in this deadly clash, lightning struck the tree, resulting in an interesting and bold retcon for the origins of LOTR’s most famous ore. But this is just one mention of the Balrog, with several others featured in the canonical entries of the series. There are likely some which will feature later, such as one teased in the SDCC trailer, as there are many hiding spots deep below the surface of Middle-earth.

Where Has the Balrog Also Featured in LOTR? 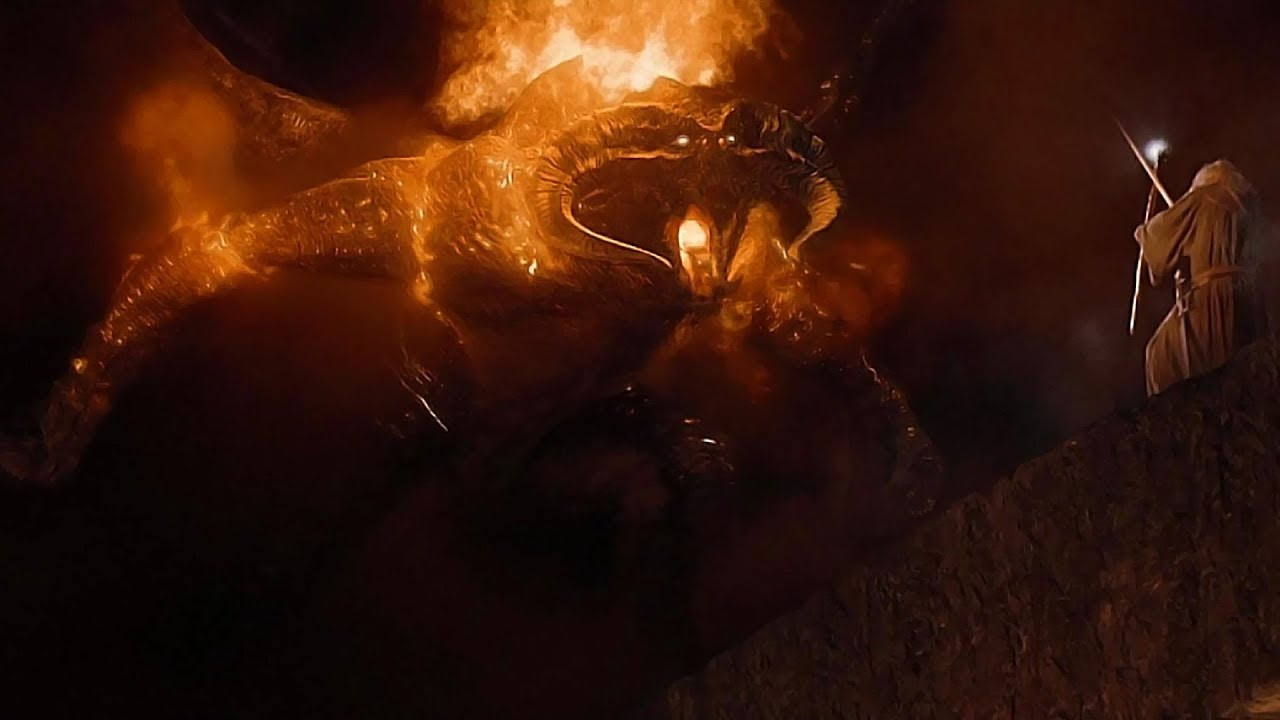 The Balrog with which many Lord of the Rings fans are familiar is the one known as Durin’s Bane who famously fought Gandalf at the Bridge of Khazad-dûm. Their fearsome might was put on display, especially in the film, where their Maia might match blows with Gandalf’s advanced power. But there were others too, such as in the War of the Jewels which preceded the War of Wrath, where Gothmog, lord of the Balrogs, was able to strike down Fëanor, the first king of the Noldor Elves, a particularly brave defender. The power of the Balrogs is undeniably fierce, and as Maiar, they share a background with several key characters, including Sauron, and whoever the Meteor Man ends up being.

Attack of the Fanboy / Entertainment / The Rings of Power: What Are the Balrogs of Morgoth?