The Summer Hikaru Died: Why You Should Read This Award-Winning Queer Manga 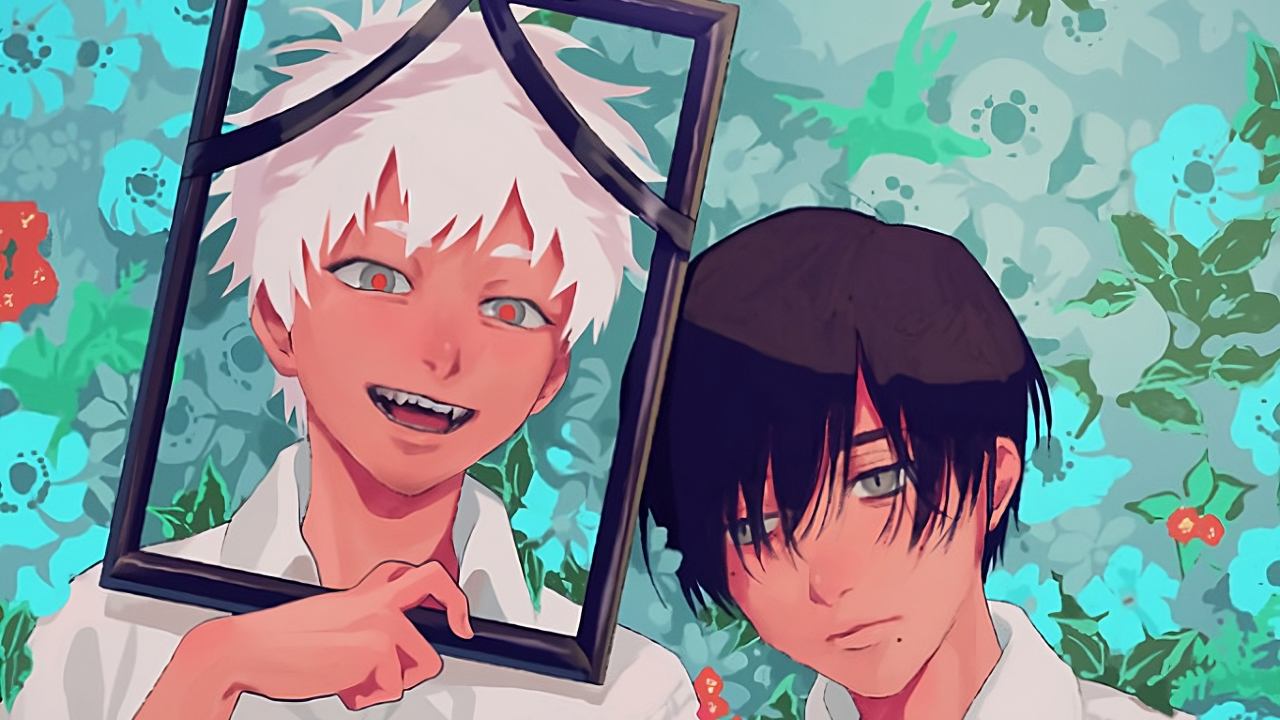 If you are looking for more new manga to read, The Summer Hikaru Died is a good surprise for you. Scheduled to receive an English release soon, it’s a chilling queer horror about a boy having to live with a monster pretending to be his friend.

Created by Ren Mokumoku in August 2021, The Summer Hikaru Died is a seinen manga following Yoshiki and Hikaru, best friends who have been together all their lives. One day, Hikaru went to the village’s mountains and disappeared for a week; until this day, he can’t remember what really happened at the time.

But soon, Yoshiki starts finding out there’s something wrong with his village, especially with Hikaru. When the protagonist confronts him, he finds out otherworldly being has taken the place of his best friend. Thoughts like “even if it’s a fake, I still want to be with him” haunt the grieving Yoshiki, who tries to treat the new “Hikaru” as the boy he once loved.

The manga received more recognition after winning first place in the “Kono Manga ga Sugoi!” (This Manga is Amazing!) 2023 annual magazine. The Summer Hikaru Died, Vol. 1, will receive an English release by Yen Press in July 2023, both in print and digital.

Why You Should Read The Summer Hikaru Died

It’s a nice summer day. Yoshiki and Hikaru are talking about school and the teachers they don’t like. But there’s an eerie feeling in the air, which explodes in the form of a Lovecraftian monster when Yoshiki asks why Hikaru is so different. That’s the tense atmosphere surrounding the manga at all times. Even if the boys are having fun while playing games, Yoshiki is never comfortable and just waits for “Hikaru’s” next monstrous action.

But it’s also a romance manga. We’re not sure about the old Hikaru’s feelings, but the new one loves Yoshiki and wants to stay by his side. The same happens with Yoshiki, but in a more tragic way, as the protagonist loves the friend who is not there anymore. It’s a really well-made drama, as the boys’ conflicting desires and the new strange happenings in town only make their relationship sadder and more destructive.

Yoshiki learns that other residents of the village know about the strange darkness in the mountains, and at the same time a death occurs. What is actually happening there? Is he in danger? And how that relates to the disappearance of his best friend and the new “Hikaru”? The manga makes you sad about everything happening but also scared because you don’t understand what the village is going through.

What intensifies the scary and eerie vibes of the manga more than anything is the art. Ren Mokumoku is a genius in using their beautiful but grotesque art style to make “Hikaru” more uncanny and unsettling. Even the smile of the sweet boy seems to hide a darkness of its own, something that can’t be trusted completely. That’s how Yoshiki sees him, so that’s how he is presented to us. He might have the same memories and appearance as his best friend and he might even love Yoshiki, but he’s not the real owner of that body. He is another thing to remind Yoshiki of his grief and of the village’s dangers.

Also, even though it’s becoming more common, we don’t have a lot of popular manga with queer themes and characters. The Summer Hikaru Died is a good chance of supporting LGBTQIA+ stories and getting an awesome mix of drama and horror.

More on Attack of the Fanboy :
Horror Manga

Attack of the Fanboy / Entertainment / The Summer Hikaru Died: Why You Should Read This Award-Winning Queer Manga