When Is Sonic Prime Coming Out

I’m Sonic. A little ball of super energy, in an extremely handsome package. 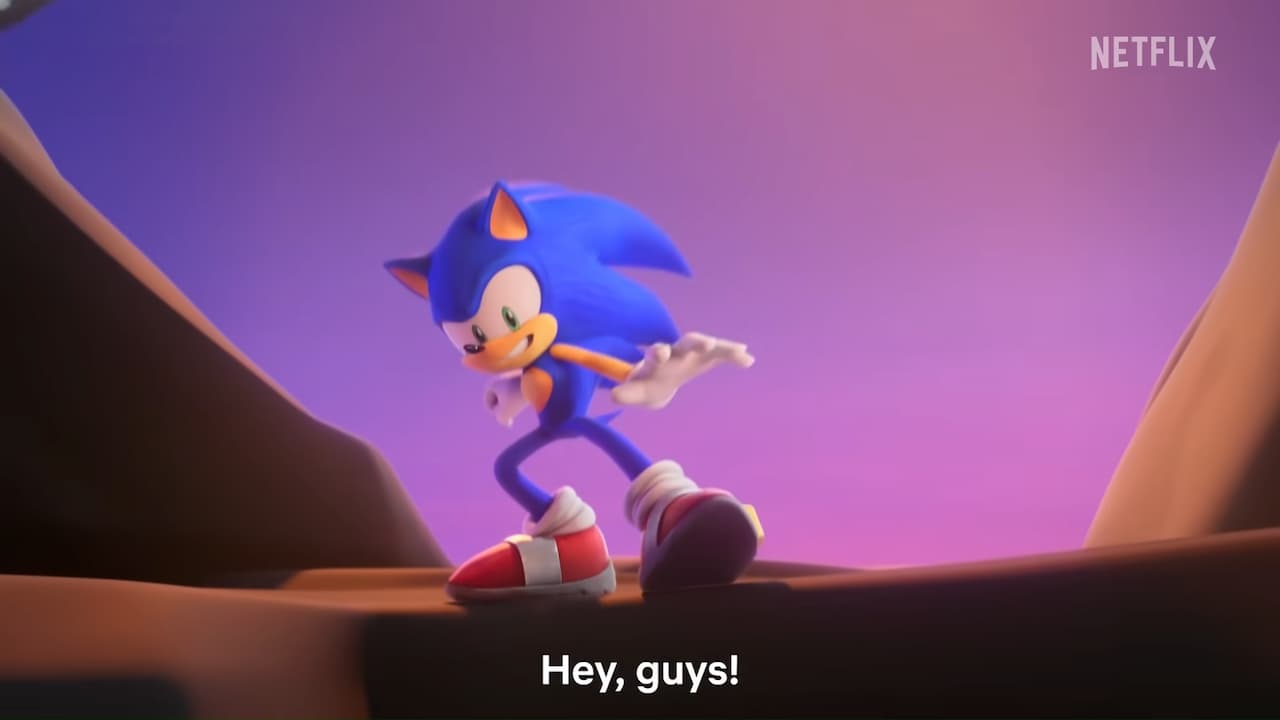 Are you wondering when Sonic Prime is coming out? We were just given one of the best Sonic video games, Sonic Frontiers, in years, and now we will be treated to a fun new animated show. This time, Sonic and his crew battle cyborgs, robots, and the Chaos Council in this adventure series based on the popular video game. Who will be voicing all of the characters for both the English and Japanese versions? Here is everything you need to know about when Sonic Prime is coming out.

When Is Sonic Prime Coming Out

Sonic Prime will be available to stream on Netflix on December 15, 2022. Prepare for a binge session because the first 8 episodes of the planned 24 will be released immediately. You can also watch the first episode of Sonic Prime five days early in Roblox.

We always love providing trivia tidbits about different television shows and movies. So here are some fun facts about Sonic Prime:

Sonic Prime will be available to stream on Netflix starting December 15, 2022.

More on Attack of the Fanboy :
Sonic Sonic Prime

Attack of the Fanboy / Entertainment / When Is Sonic Prime Coming Out