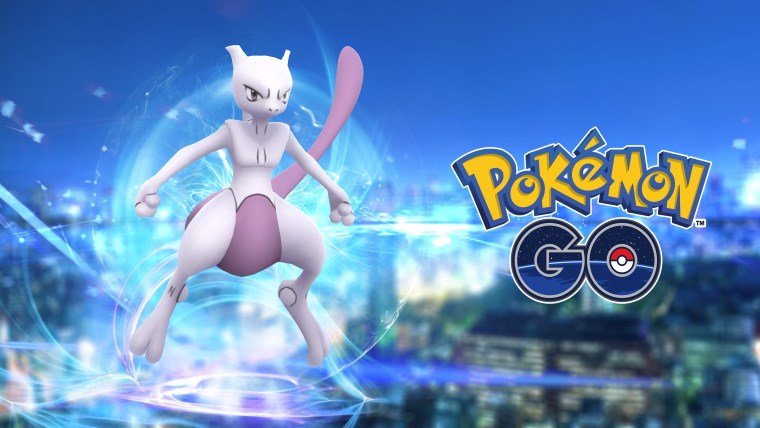 Mewtwo is finally here in Pokemon Go. Or at least, he will be here soon, depending on where you live. The mighty psychic Pokemon first appeared in Japan and will make his debut around the world at different times. Players can’t just catch this guy, instead they have to fight him via the new Exclusive Raids. Once in the raid though, they’ll have to know how to beat him, which means knowing the counters and movesets that work best. To help, here’s a quick rundown of how to beat Mewtwo in Pokemon Go.

According to calculations, Mewtwo can be defeated by as few as two players, but only under extremely optimal conditions. For everyone else, you should assume that he’ll be a tough battle, requiring at least 10 or more players, all working at their best. Here’s a rundown of the Pokemon you’ll want in your team, and the moves they should probably have…

There’s more good counters, but these will give you a solid team to take on Mewtwo. Focus on his weaknesses, while making sure you don’t line up your guys to be one-shotted. Dark, Bug, and Ghost will deal extra damage, esepcially if your Pokemon is that type as well as the move. Gengar is a fantastic attacker, and is the key ingredient to the aforementioned two-man take down of Mewtwo, but he has such low health and defense that he’ll get defeated extremely quickly.

As for strategy, it all depends on your group size. Many players like to dodge the incoming attacks of the Raid boss, but this does waste time in terms of your damage output. If your group is small and you are going to be close, you might want to just spam attacks, unless you have your heavy hitters out there. Being ready to load back up a second team is also vital.

There’s a few ways to make this work faster, as the Pokemon Go interface is a buggy, laggy mess. If the system keeps auto-suggesting bad Pokemon, such as Blissey, Snorlax, or Chansey just put them into the nearest gym and don’t revive them when they come back. Also, adding something, like an exclamation point, to the beginning of Raid worthy Pokemon, then sorting by Name will bring them right to the top.

Hopefully this tells you enough about how to beat Mewtwo in Pokemon Go. Good luck, and let us know if you found any new strategy.