Find out about the newest fixes in Destiny 2 before you jump back in! 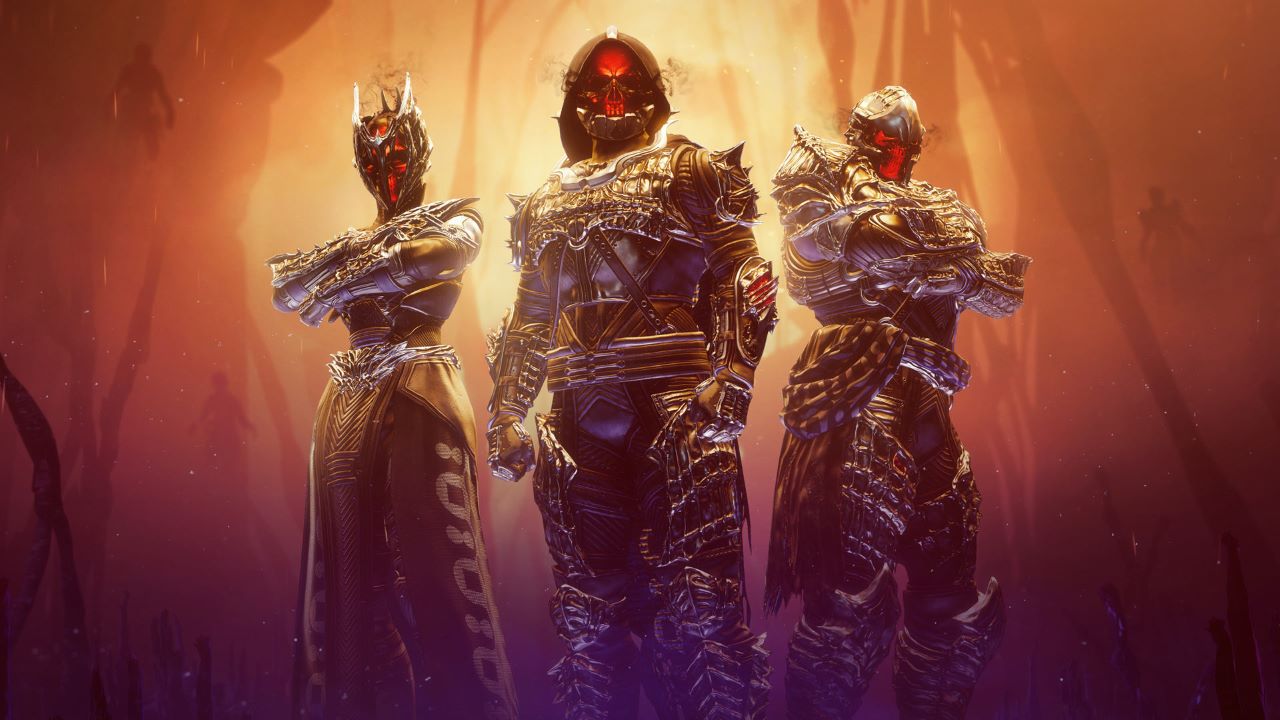 Ever since going free-to-play, Destiny 2 has done more than it needed to win the hearts of fans. With constant updates, new activities to partake in, and more, you’ll find just about anything you could imagine within Bungie’s magnum opus. Plus, the fact that you’re able to do just about all of it without paying a cent is amazing, and these new updates continue to add more and more to the title.

They’re also diligent in making sure that players are taken care of, with constant updates to make sure that the experience is as smooth and seamless as possible, with only the occasional bout of server downtime to make sure the game is ready to perform it’s best. Here are all of the most recent changes that have come to Destiny 2.

Console players who encounter issues updating to 4.1.0.2 should restart their console and try downloading the update.

Players who observe issues should report to the Help forum: https://t.co/9lcpiG3pif

With all of these updates, plus the newest Season taking place, players have never had more reason to get back into the title. Those that are looking to take part in the fun can do so without spending any money, but if you’re looking to get your hands on some great weapons and armor, you may be making your first purchase in Destiny 2.  If you’re looking for tips and tricks to complete objectives, as well as different perks for some of the newest weapons, make sure that you’re tuning into our Destiny 2 guide section.