Everything We Know About Eternights: Release Date, Platforms, and More

Find out when this new IP focused on dating and action will launch! 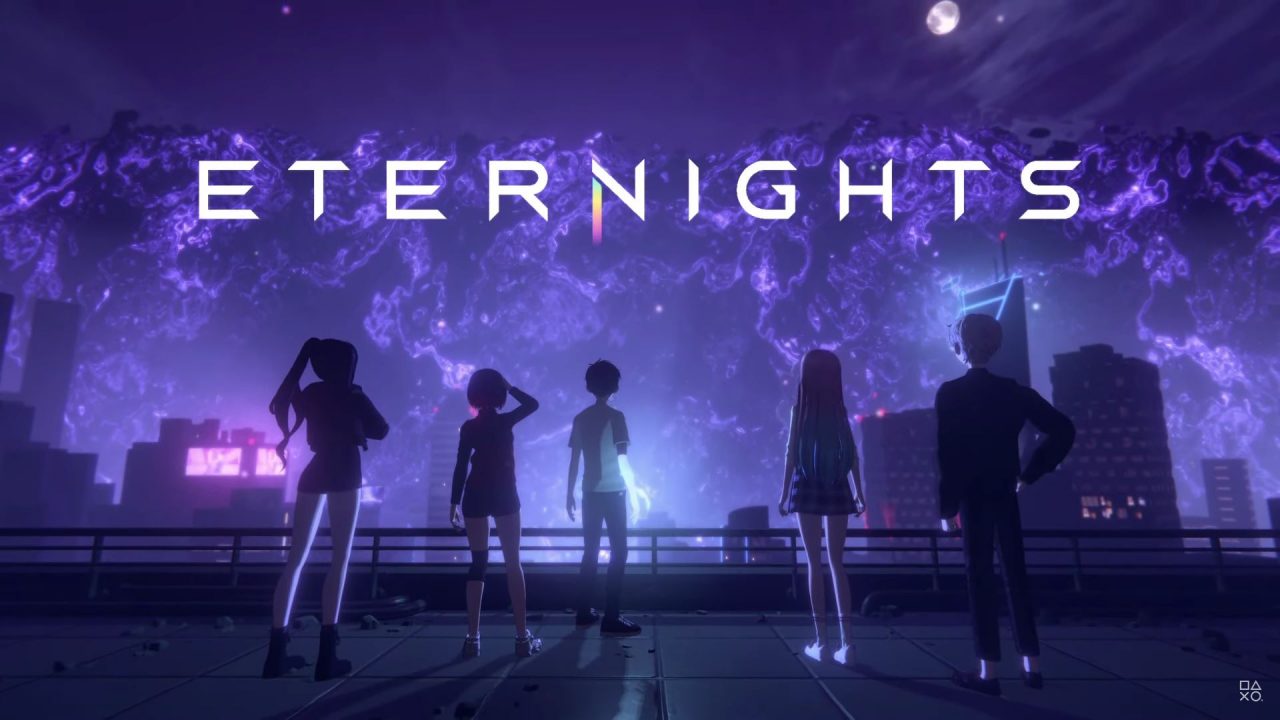 There is normally a very specific type of action that happens during a dating sim, but Eternights is looking to change that stigma and with style. Part dating sim, part action-adventure game, you’ll be in control of a character that can utilize energy powers after losing his right hand, you’ll be fighting demons and wooing pretty anime ladies in style.

Seeming to take more than a few hints from the Persona series, you’ll find yourself engaged and ready to fight for love, power, and more when Eternights releases. Let’s go into the details of what is currently known about this new IP!

While there is no concrete release date just yet, you’ll be able to get your hands on this hybrid adventure in Early 2023. While the gameplay reveal looks promising, this gives the developer of the game plenty of time to get it ready to launch and win the hearts of multiple genres quickly.

You’ll be able to embark on this new journey on the PlayStation 5, PlayStation 4, and PC via Steam. It is currently unknown if this is going to be a truly exclusive, timed exclusive, or if it will make its way to the Xbox family or the Nintendo Switch in the future.

What Do We Know About Eternights

Comparisons were drawn to the Persona series almost instantly, and with good reason. It seems that the developer of the title was heavily inspired by the series, so much so that he decided to quit his job to pursue the opportunity to start creating a new title. While the Persona games are more rooted in the traditional JPRG style of play, this hack and slash adventure looks to push the bar, and add in some new features that will keep players engaged.

Offering a large number of actions to take, including L2 to hold hands, it looks like there is going to be something here for everyone. The visual style is unique, and the mix of genres is something that hasn’t been done in the past, so this game is doing a great job of carving out its niche early on. Time can only tell if this title will continue to progress, but seeing where it started just about 2 years ago, it seems like the passions of the developer are being poured directly into this game.

Attack of the Fanboy / Gaming / Everything We Know About Eternights: Release Date, Platforms, and More 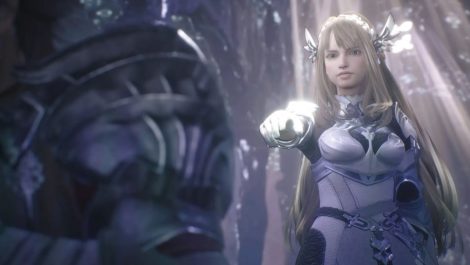