Find out what is coming in the newest FIFA update, available now on all platforms! 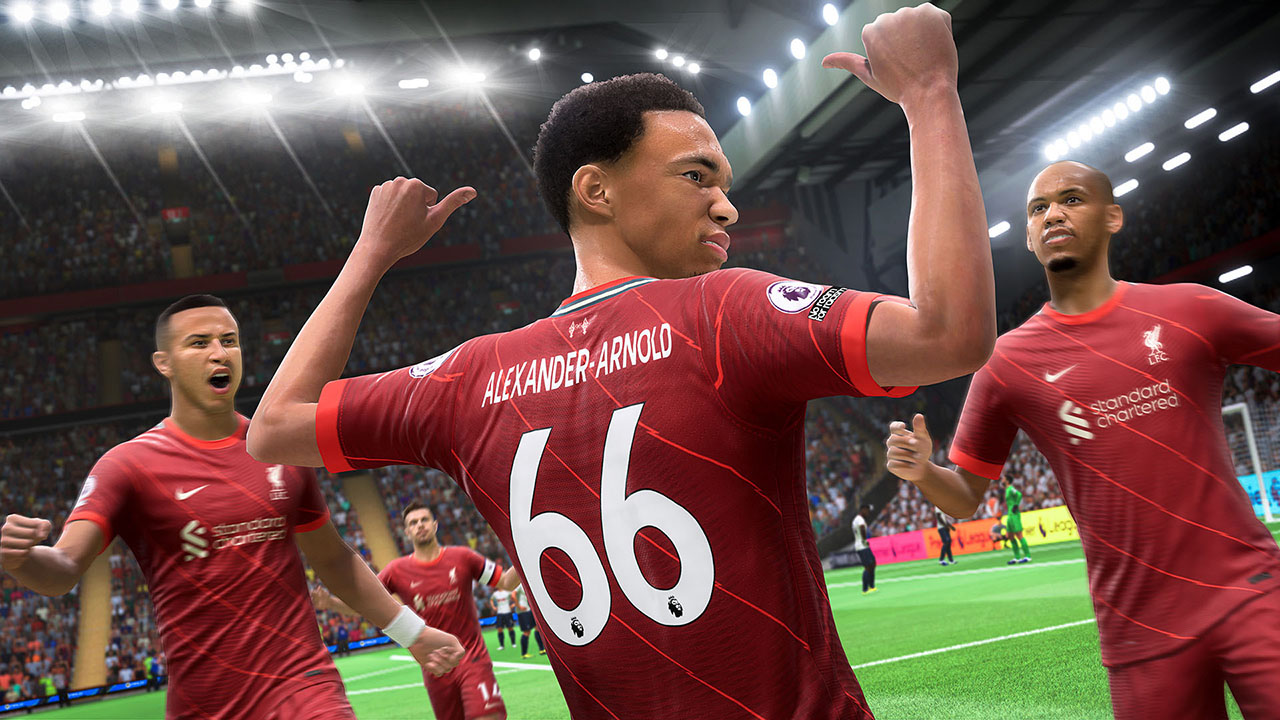 For fans in the soccer world, you can’t get any better than FIFA 22. You’ll find yourself on the pitch with some of the most life-like representations of your favorite players, helping them dive, shoot and score the biggest goals of your career. However, there are a few small issues that need to get fixed, and it looks like EA is pushing out another patch to help things go as smoothly as possible.

With Title Update #12, you’ll find that issues involving the Fifa Ultimate Team have been squashed, alongside some other small fixes. Let’s take a look and see what you can expect to see when you boot up your game and get onto the field!

If you’re a fan of the series, you’ll also be able to follow alongside the @EAFIFADIRECT Twitter page, and let them know if you’re running into any sort of bugs or issues. It’s nice to see that EA is keeping on top of things, and you’ll also be able to see what they’re continuing to work on with their official Trello page, which shows currently known issues, as well as what you could expect to find in their next patch update.

You’ll also find new and exciting matches to take part in, to earn yourself some great in-game rewards. Most of these events are time-sensitive, so you’ll want to make sure that you are tuning into our FIFA 22 guide section, and keeping yourself in the loop of what you may need to do to get your hands on these limited-time rewards.

This Title Patch #12 is now available for all platforms, ensuring that you can get into the action as quickly as possible, so get onto the field and have some fun with this new update!

FIFA 22 is available now for the PlayStation 4, PlayStation 5, Xbox One, Xbox Series S/X, Google Stadia, and PCs, via Steam and Origin