A Protagonist With Colors to Match the Nintendo Switch. 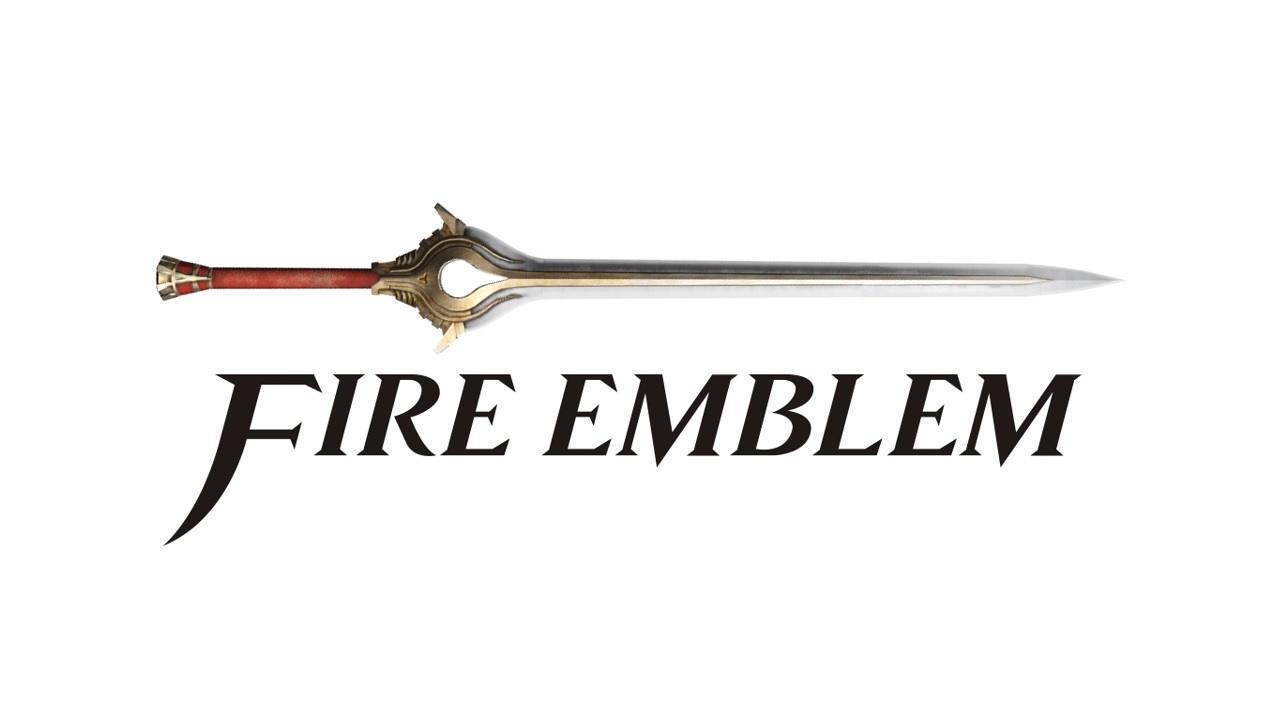 The leaked in-game asset images might baffle Players if they went into forums or subreddits searching for Fire Emblem news. With the soon-approaching Warriors spin-off, people might find themselves intrigued by the future direction that Fire Emblem will end up taking. Seeing as the main series itself has been on hold ever since the release of Three Houses three years ago, Intelligent Systems has yet to return to innovating on their forte of crafting piece-maneuvering RTS experiences accompanied by character-centric world-building and support conversations.

This makes it even more curious when it is suggested on social media platforms that there is a Fire Emblem title that’s been in the works ever since Three Houses, featuring a standalone story, a roster of fresh new characters, and better graphical fidelity than the currently released mainline titles. Though this might not necessarily excite players who are not a fan of the franchise or its substantial inclusion in Super Smash Brothers. The question still stands for some.

What lends credence to the above information were the leaked images for the unannounced Fire Emblem Title. On the Fire Emblem subreddit, a leaker revealed several screenshots for the game. The first screenshot shows the main protagonist standing before a counter with the hud displaying the in-game pause menu. Featured are a dozen of selectable options such as the “Rings held by the Emblem Wielder” (the first option) and the “World Map” (the last option).

On the second and third screenshots, players are shown the support rank that characters have between one another and the characters that they can hold support conversations with. Judging from the scroll wheel, the character number should handily exceed more than 20 people. All of the above information looks to match up with the past information that’s been provided relating to this title by leakers.

Someone claimed this image was from the leaked FE. I can’t find it anywhere else on the internet through reverse searches. Weird? from fireemblem

This coincides with a previous leak that featured the same protagonist in the previously mentioned screenshots. And considering the uniquely vivid hair color shared between the two images, it stands to reason that this is the appearance of the protagonist, looked at from a front-sided angle.

One last thing worth pointing out is the fact that the screenshots weren’t shown in Japanese or English, but instead in Traditional Chinese. Though this makes sense considering that Fire Emblem Titles have long supported multiple languages since releases on the 3DS, the language shown not matching the native source of the developed title might have served to create skepticism amongst community members.

If players want to be doubly sure that what they are seeing is truly authentic, then it is perhaps better to wait for official words on the matter from Nintendo. Staff members might address what they intend the future of Fire Emblem to be in the soon-to-arrive Nintendo Direct.

There is currently no official release date for the next Fire Emblem mainline title.