Modern Warfare 2 Will Likely Release on Steam in Addition to Battle.net Launcher

Call of Duty is returning to Steam. 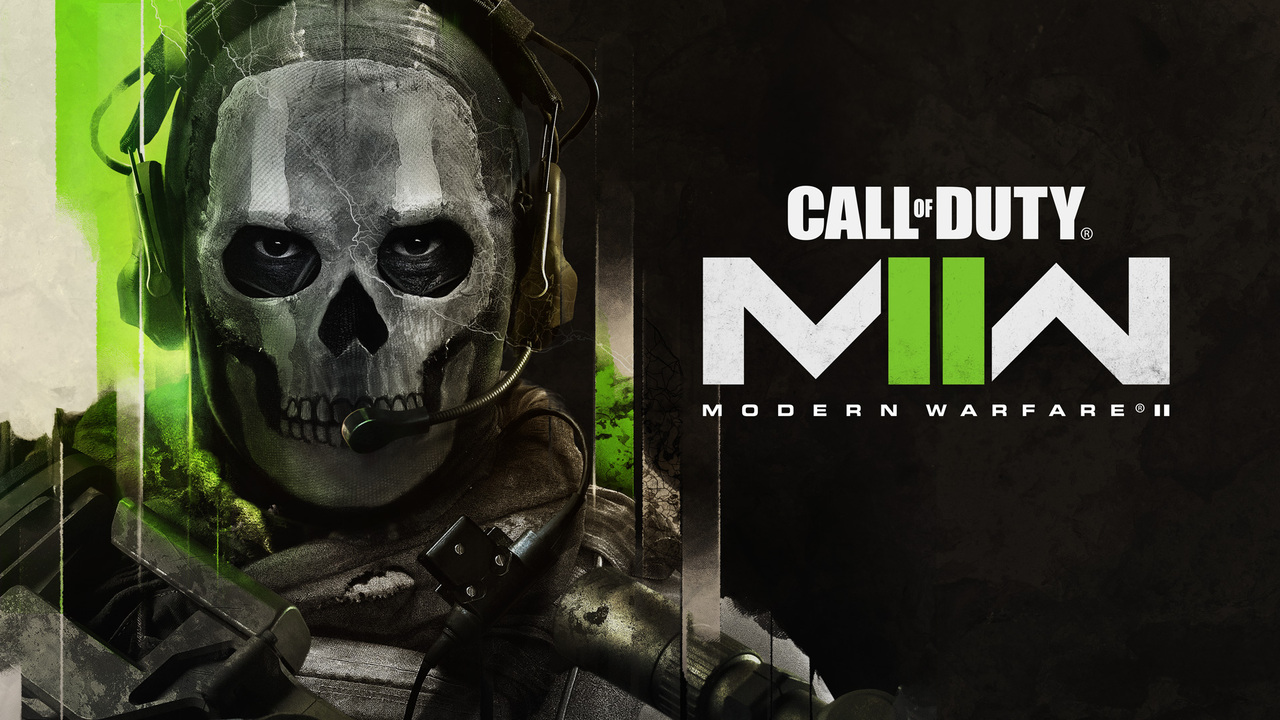 Call of Duty could be returning to Steam with the release of Modern Warfare 2 later this year. Call of Duty has left Steam in favor of the Activision-Blizzard-owned Battle.net launcher, with the last game in the series to release on Valve’s platform being 2015’s Black Ops 3. Even the mega-popular Warzone can only be accessed through Battle.net on PC, much to the dismay of players.

That could be changing with the release of Modern Warfare 2 later this year, though. First discovered by u/Kalinine on the Modern Warfare 2 subreddit, artwork for the recently revealed Modern Warfare 2 shows up on Steam with a banner directing players to the entire franchise. The artwork in question features Ghost from the game’s cover art, so it’s definitely a new image.

It’s not an official reveal so take it with a grain of salt, but the addition of new artwork and assets to Steam is a good sign that Activision is planning on doing something with the launcher going forward. Other publishers like Bethesda and EA have pulled out of Steam in recent years, only to eventually come back and add their games to Valve’s platform. It appears that Activision may be the next publisher to do so, and this could pave the way for other games like Warzone and Crash Bandicoot 4 to make their way to Steam in the future.

Call of Duty: Modern Warfare 2 was recently revealed to the world with a release date of October 28, and a full reveal could be coming sometime in early June. The game’s beta will be held first on PlayStation platforms, continuing a tradition that the series has had some quite a few years now. A VR mode for the game was also leaked, and it could be a flagship launch title for the upcoming PSVR2 headset.

Attack of the Fanboy / Gaming / Modern Warfare 2 Will Likely Release on Steam in Addition to Battle.net Launcher