Could a new F-Zero be in the works? 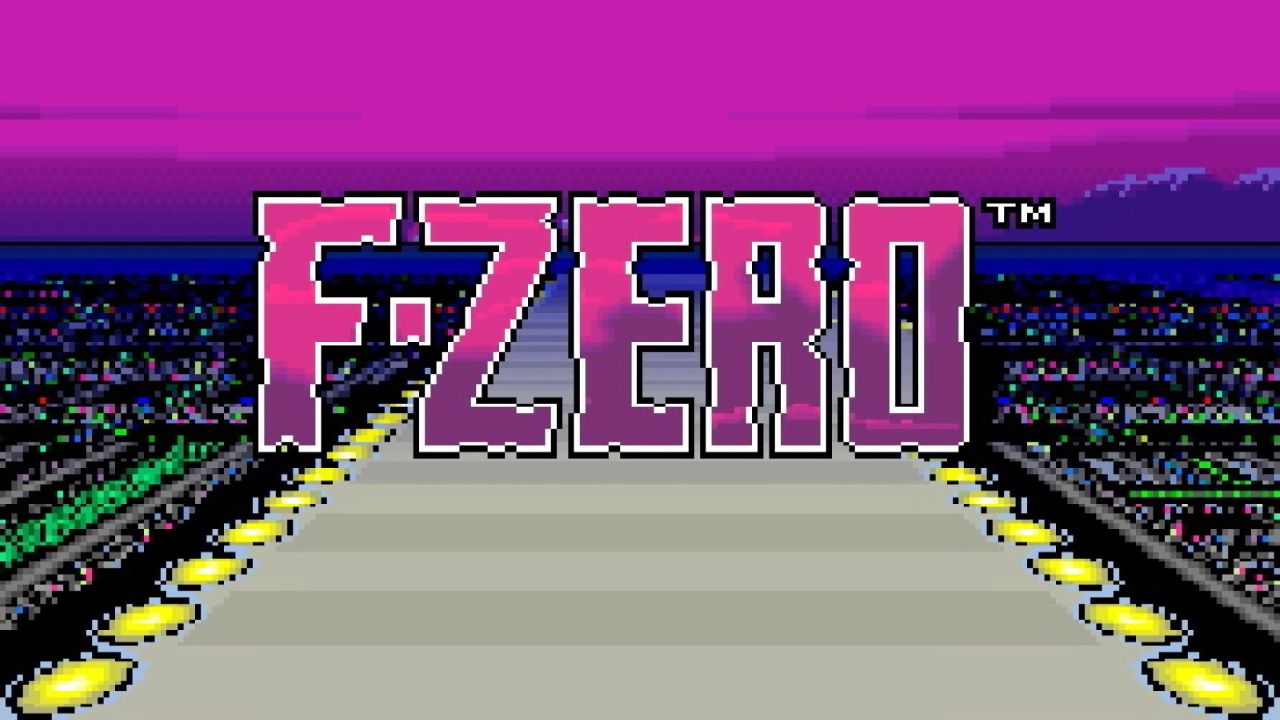 At a recent Nintendo Shareholder meeting, there was mention of both F-Zero and Baten Kaitos. When people had noticed that the talks happened to mention F-Zero there were certainly sure to be a lot of discussions centered around it within the gaming community. Fans have been wanting a new F-Zero for a while and this shareholder meeting could be an indication for fans that a new game could be on the cards. It was clear to see that the shareholder who mentioned this had enjoyed the idea of this. With all of the excellent games arriving on the Nintendo Switch at all times, it would be a great time to add F-Zero to that list.

In terms of what was said at the stakeholder meeting, Shinya Takahashi had discussed any plans for titles such as F-Zero after a question. They are the general manager for Nintendo’s Planning and Development which means they definitely may have a lot of influence within the company for titles. NStyles on Twitter had made note of what was said as linked above. When translated roughly, the most notable parts translated as “About remakes of various works from the past, I’m thinking about how to make both new and old things interesting in a wide range” and “I happened to have a remake planned, but there are some things I can’t say here and now. It’s not a remake, but we’ll have a video of the title later this year”.

If there was indeed another F-Zero or Baten Kaitos game then it would add to the growing and vast list of older game franchises that are making their appearance in the modern generation. It will be a thrill to continue to watch this story unfold over the upcoming months. Time to get excited about F-Zero once again and start boarding that hype train; it seems like it is just about to leave the station soon!