Scary times for the first event in Overwatch's sequel. 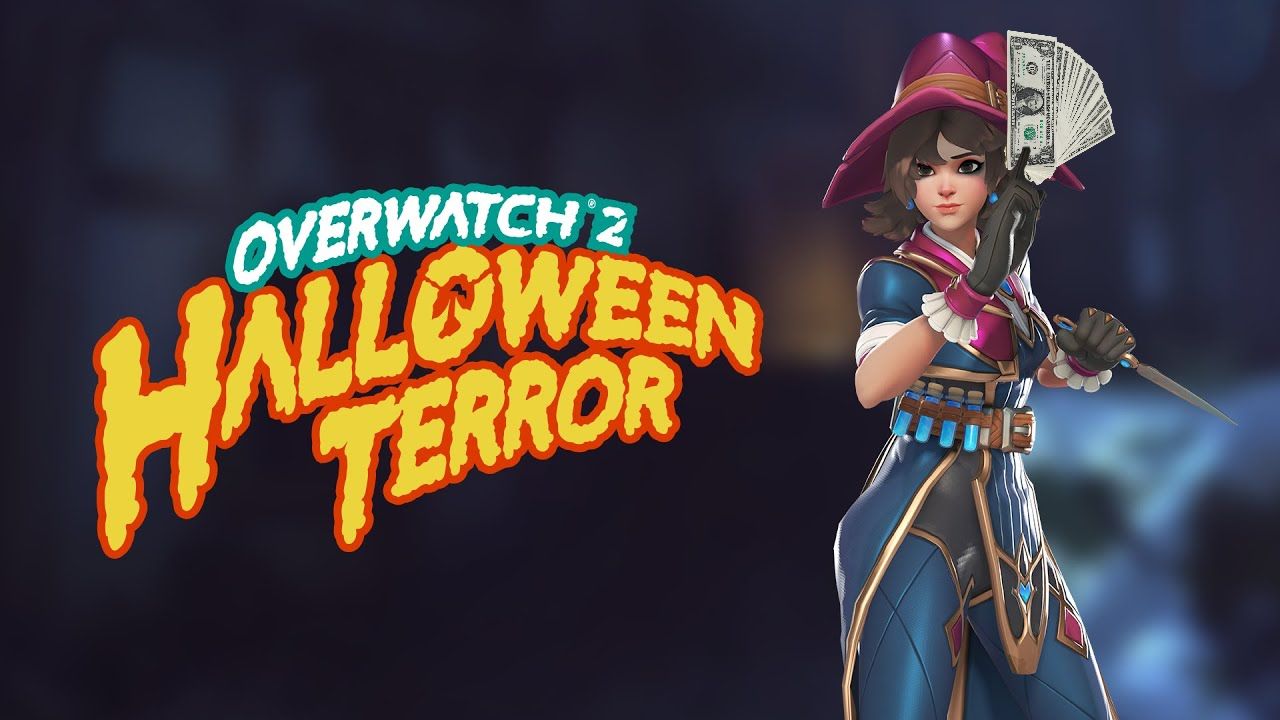 Halloween is usually a great time for Overwatch because of all the cool skins players can collect via challenges and other cheap means of doing so. However, now that it’s Overwatch 2 and its monetization has been less than favorable, fans are justifiably upset. People are not on board with how the first event in the game is being handled.

In past Halloween and Junkenstein events, players can take on a limited-time PvE event against progressively harder hordes of enemies with a locked roster. They were able to earn loot boxes that had increased chances of dropping skins and other cosmetics themed around the spooky holiday. With the removal of loot boxes and all cosmetics being tied behind Overwatch Coins and the Battle Pass, earning free skins now comes at a cost.

Overwatch 2’s Halloween event has no free skins. The skins and cosmetics that were typically free every year prior to 2022 are locked behind steep paywalls. It’s a slap in the face for people who bought the first game and missed out on these limited-time skins due to the randomness of the loot boxes. Now that they are strictly obtainable behind actual money, this doesn’t really feel like an event worth sinking time into.

The true terror is $26 for a legendary skin…

The actual Junkenstein’s Revenge and the new Wrath of the Bride modes are some good ways to mix up your gameplay options in Overwatch 2. This game’s biggest appeal was that people could get a bunch of different cosmetics by simply leveling up. With that gone, there isn’t much of an incentive to get anything really unique.

Now we can see why Blizzard said “complete challenges to unlock special rewards like the Nightfall Over Adlersbrunn Name Card, the Jack-o’-Lantern Weapon Charm, Battle Pass XP, and other spine-tingling rewards.” We hoped those spine-tingling rewards were the skins, but no. We should have seen the glaring omissions of Legendary skins to be a red flag when the days came closer to the event.

This event feels more just like a Halloween-themed shop update. People who have skins either obtained them from previous years or outright bought the new ones with money. Gone is that feeling of accomplishment after saving enough credits to buy a skin or luckily obtain them in a loot box.

The only way you can technically get a free Halloween-themed skin now is via Twitch Drops. Similar to the Kiriko one in the game’s launch, you can do the same to get a Winston Werewolf skin. At least you can try out the game modes for a limited time if the competitive side of the game started to burn you out.