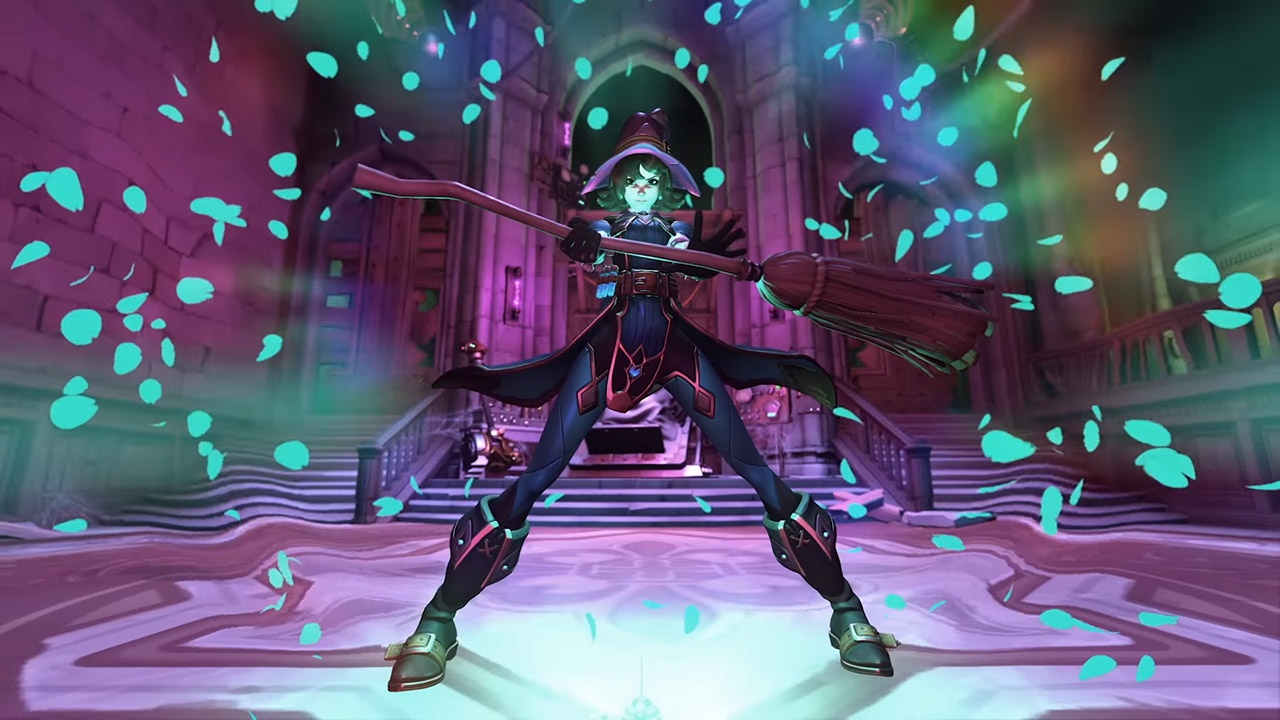 Overall, the event will feature the debut of two new skins, Witch for Kiriko and Executioner for Junker Queen. The former of which comes accompanied by a new name card and weapon charm, as well as a new set of both player and highlight intros. The Witch Kiriko bundle, as well as the Executioner skin, can be acquired in the game’s store for 2600 and 1900 Overwatch Coins respectively. All previous Halloween skins have also returned as part of the event.

You can check out all the unlockable items available as part of the event below, as well as how to unlock each of them:

Overwatch’s 2 Halloween Terror 2022 event is set to run from October 25 to November 9, 2022. It’s important to point out that, apart from the new exclusive arcade mode Junkenstein’s Revenge: Wrath of the Bride, the event also features the return of the original Junkenstein’s Revenge co-op stage.