Scorn Will Most Likely Be at the Xbox Games Showcase

I've got you, under my skin. 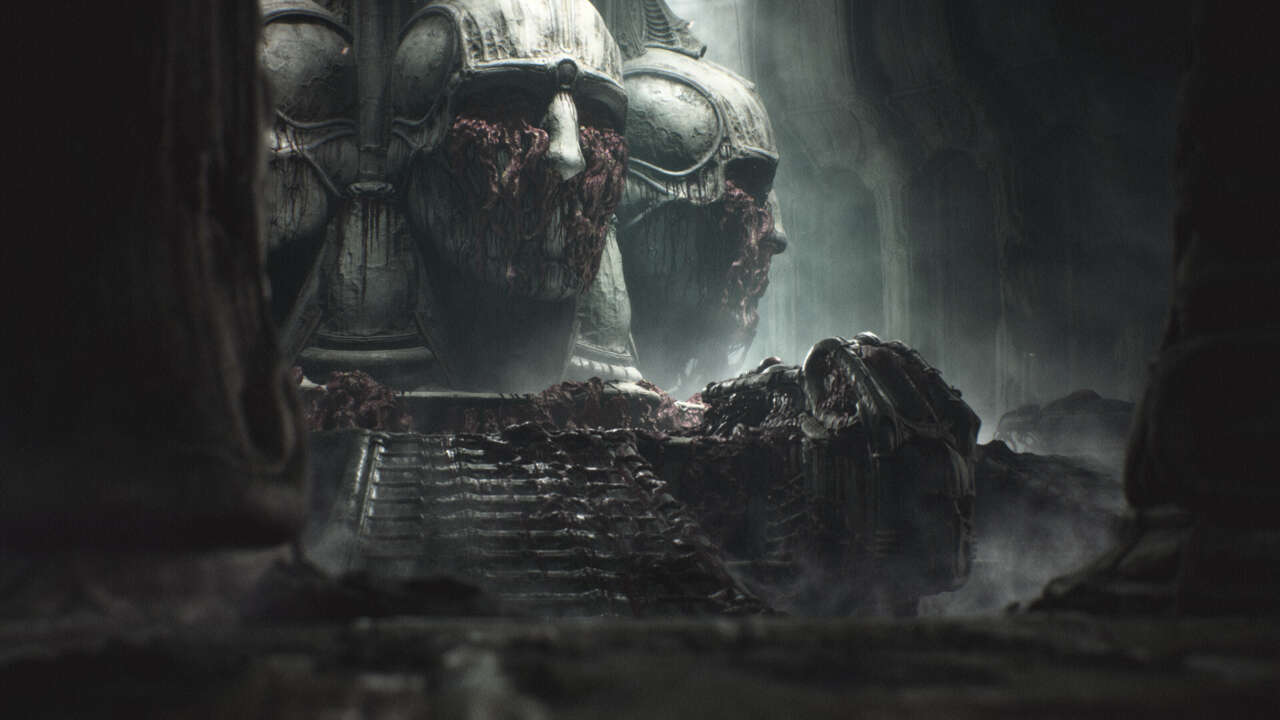 Scorn has been listed as an upcoming release for years now, but it’s finally seeing a proper release window, and the players couldn’t be happier.  Being an Xbox Series X|S console exclusive, as well as a Game Pass Day One release, this game looks like a marvelous technical showcase and a strong remedy for the woes brought about by recent Xbox game delays, namely Starfield.

Scorn has been an exciting prospect for horror fans due to its use of visuals inspired by H.R. Giger and first-person shooter/atmospheric horror title featuring grotesque, flesh-based weapons as if straight out of Cronenberg’s film eXistenZ.  You play as a skinless humanoid navigating a mysterious planet, although your goals are unknown. Little is known about the plot, but the setting and features look cleverly implemented and fresh.  In a genre that’s encountering several high-profile remakes of critically acclaimed titles like Resident Evil 4 and Dead Space, it’s great to also see new IPs, especially ones that make the skin crawl, relying more on tension and discomfort rather than jump scares or excessive gore.

It seems to be a far more promising experience than how things turned out for other new games of recent years, namely Agony.  The result is a tense, slow burn from the glimpses we’ve seen, in a dark, sci-fi realm full of unnatural terrors and corridors composed seemingly of metal, muscle tissue, bone, and viscera.  All hail the new flesh.

Why is Scorn Likely to be Shown at the Xbox Games Showcase?

In addition to the recent news that the showcase is being extended, adding more content on June 14th on top of its original June 12th date, there’s been finally some recent activity from developer EBB Software as well as comments about a release window for October 2022.  The company put out more gameplay on Twitter, which relieves fears of the fans about whether or not the studio has been dormant, and more importantly, put out a cryptic tweet suggesting an announcement or more footage on the horizon.  But indeed, they’re hard at work and are just as excited as we are to see the game hit shelves and the digital marketplace.

Scorn is expected to release in October 2022 for Xbox Series X|S and PC, so be sure to tune in for the Xbox and Bethesda Showcase on June 12th and 14th, for the latest announcements for all things Xbox.