When Does Resident Evil 4 Release? Release Date, Systems, and More

Planning to get Resident Evil 4 at release? 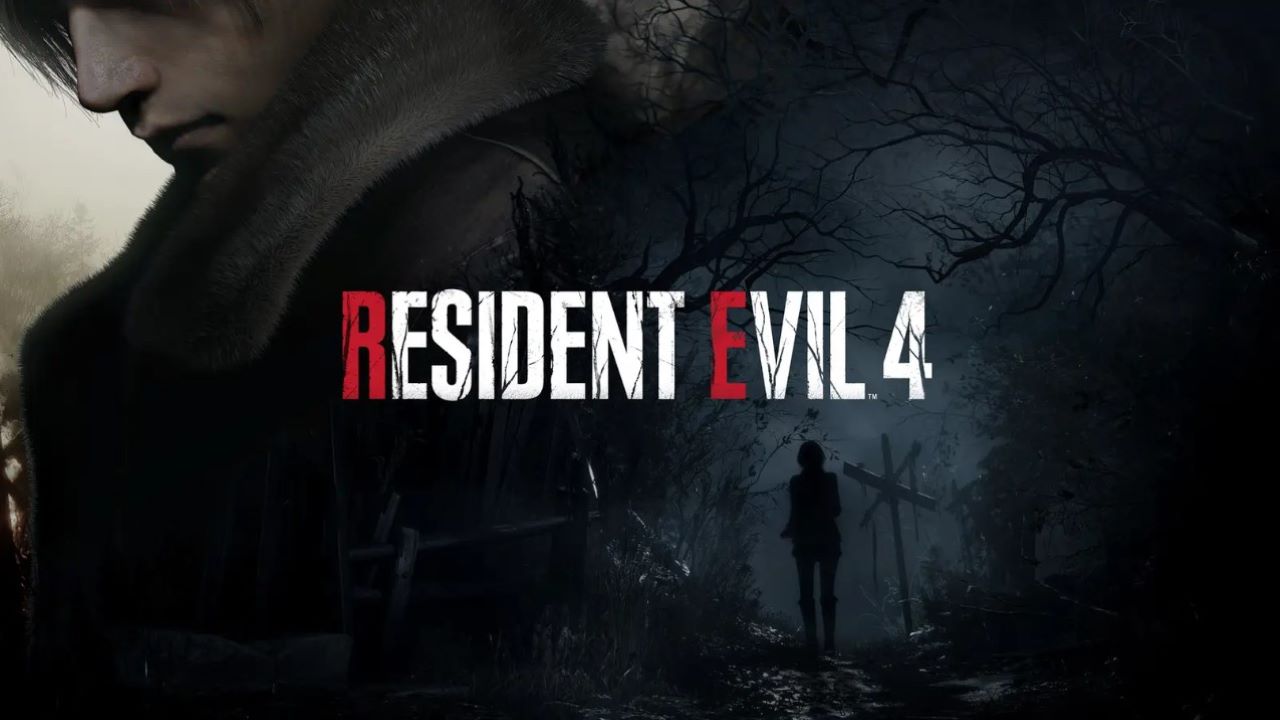 Resident Evil 4 is getting a remake and fans are excited after finding out that it is going to be arriving much sooner than perhaps expected by many. During the PlayStation State of Play, the title was revealed fully and we got to look at the incredible visuals throughout. If you are someone who has also played through the original game, you will no doubt be amazed by the changes in graphics compared to the original and looking at it through the lens of modern games. This guide article will take you through everything you need to know about the Resident Evil 4 Remake release.

In terms of the platforms that the Resident Evil 4 Remake will be arriving for, you can expect it on PlayStation 5 and then also for Xbox Series X/S, and PC. This means that you will certainly have options available to you of what platform you want to play it on the most from your personal preferences.

After the trailer, there was an extra segment that included Leon standing in the background with information detailing to viewers that PSVR 2 Content was also in development which will likely be for Resident Evil 4. There has been VR content created for the original game so it will be excellent if there will be further VR content for the remake.

Resident Evil fans certainly have a lot to look forward to!

Resident Evil 4 will be released on March 24th for PlayStation 5, Xbox Series X/S, and PC.

Attack of the Fanboy / GAME GUIDES / When Does Resident Evil 4 Release? Release Date, Systems, and More