13 Sentinels: Aegis Rim – How Long Does It Take To Beat?

Just the right length for this type of game. 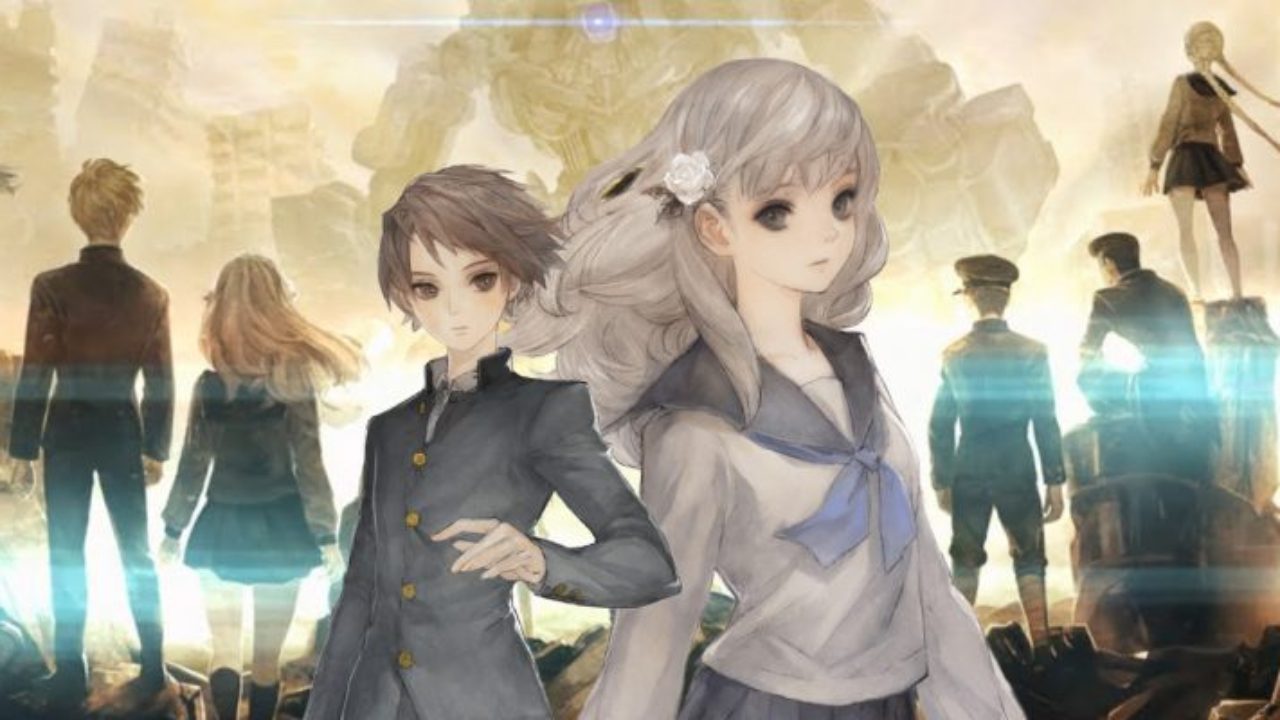 13 Sentinels: Aegis Rim has finally arrived after years of waiting, with it providing one of the most captivating and wild stories of 2020 so far with a very unique way of storytelling. Developer Vanillaware has has a wide range of different lengths for their games, which had us wondering prior to playing just how long the game would be. For those not looking to play the game, we have that answer for you.

How Long Does It Take To Beat?

Compared to the more traditional experiences found in Vanillaware games of the past, 13 Sentinels: Aegis Rim handles things very differently by have two completely different styles of gameplay found in the game. You have the visual novel style adventure segments and the top down RTS segments both included.

13 Sentinels: Aegis Rim is designed to where you will still have to play both parts of the game, as you will be gated beyond advancing in one or the other without doing the same in the opposite one. This means you can’t just play one of them and say, okay, I got the full story here and all. You have to play through both fully to get everything, which is what we will be talking about here.

For those looking to complete the entire game, 13 Sentinels: Aegis Rim will take you somewhat around 25 hours. This could end up being a little longer if you’re playing on the hardest difficulty for battles or something, but that is a good standard time overall for the game.

It’s also possible you may be able to finish a little quicker if you don’t talk to everyone and zip through the visual novel sections as quickly as possible. It would be a big mistake to skip through the dialogue in a game with a great story like this though, so we really do not recommend this.

Home / Game Guides / 13 Sentinels: Aegis Rim – How Long Does It Take To Beat?