Find the right one just for you. 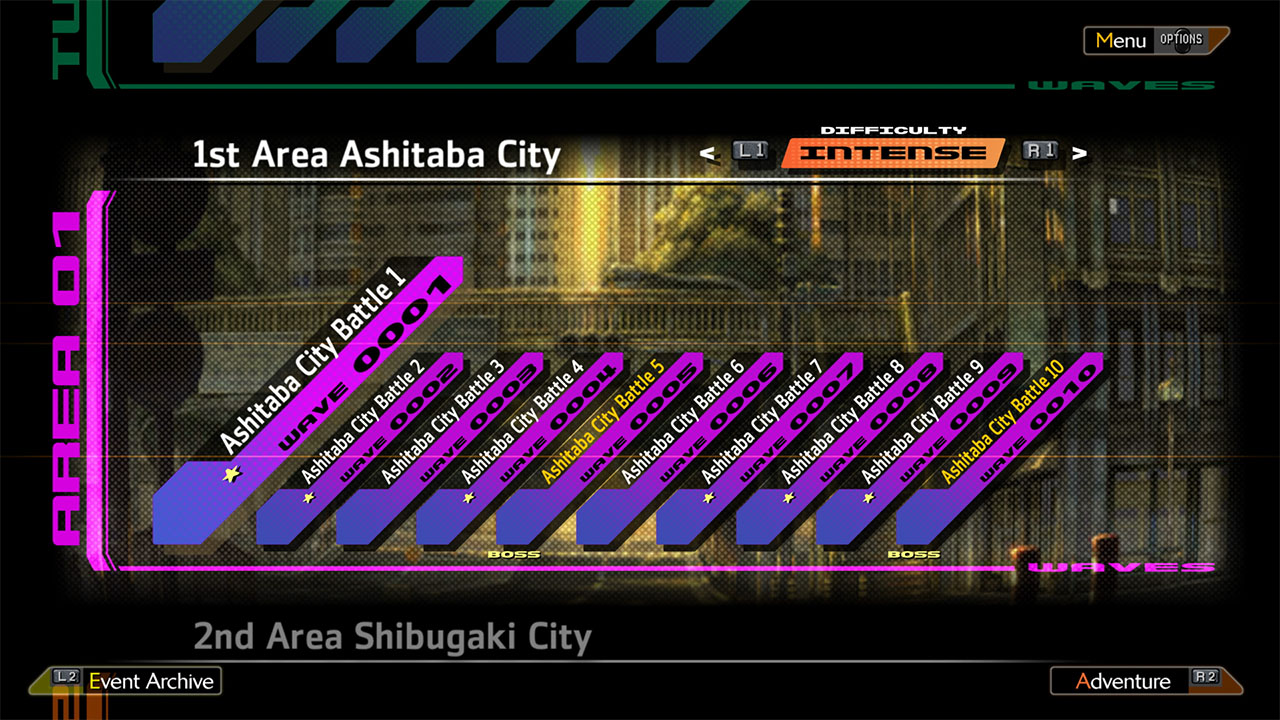 Vanillaware has always been known for their signature visual style, but they have gone through multiple different genres when it comes to gameplay across their games. When it comes to their latest title, 13 Sentinels: Aegis Rim, they couldn’t narrow it down to just one and gave us two different styles of gameplay to enjoy in the game. While the visual novel adventure style is just one size fits all when it comes to difficulty, the actual combat has varying difficulties that you can pick from and this guide will break down how each is and how to switch between them.

How To Change Difficulties

On top of the visual novel side of 13 Sentinels: Aegis Rim, the game has top-down RTS style combat that you can enjoy through what is known as the Destruction side of the game. When you start playing the game and get into the tutorial a bit, you will get the option to set a difficulty level between what is called Casual, Normal, and Intense.

Normal is of course going to be your middle of the road difficulty option that most people are going to want to go with that serves as a balanced version of the three. Even for those that aren’t really big on this genre, Normal is not going to be too much of a major challenge for you overall.

If by chance Normal is getting a little tedious and you would rather make everything easier on you so that you can enjoy the story, Casual is the option available for you as well. This is designed for you to focus on the story and just wreck all the enemies you come across.

On the other side, we also have the Intense difficulty level, which is definitely for the veterans of the genre. If you are getting bored by the combat because you think it’s too easy, this is definitely one to change to. This can get really hard at some parts, so be very careful and be ready for all the challenges ahead if you select this one.

The good news is that your initial difficulty option is not the end all be all in the game. If you are not satisfied with the one you have chosen, you can change it whenever you want. This is done from the Destruction menu where you get to choose the Area and Waves that you want to take on. By pressing R1, you can shuffle through the three difficulty levels, which will be shown near the top top right area of the screen. Just keep switching between them to get to the one you want and you can start your next Wave with that new difficulty level you’ve chosen.

13 Sentinels: Aegis Rim’s story is one of the best elements of the entire game, so taking the easy route to get through the story quicker is not the worst option for some people. That’s why it’s great to have the difficulty options, so just pick the ones that works for you.