13 Sentinels: Aegis Rim – Is It Coming To Nintendo Switch or PC?

One version axed in the past. 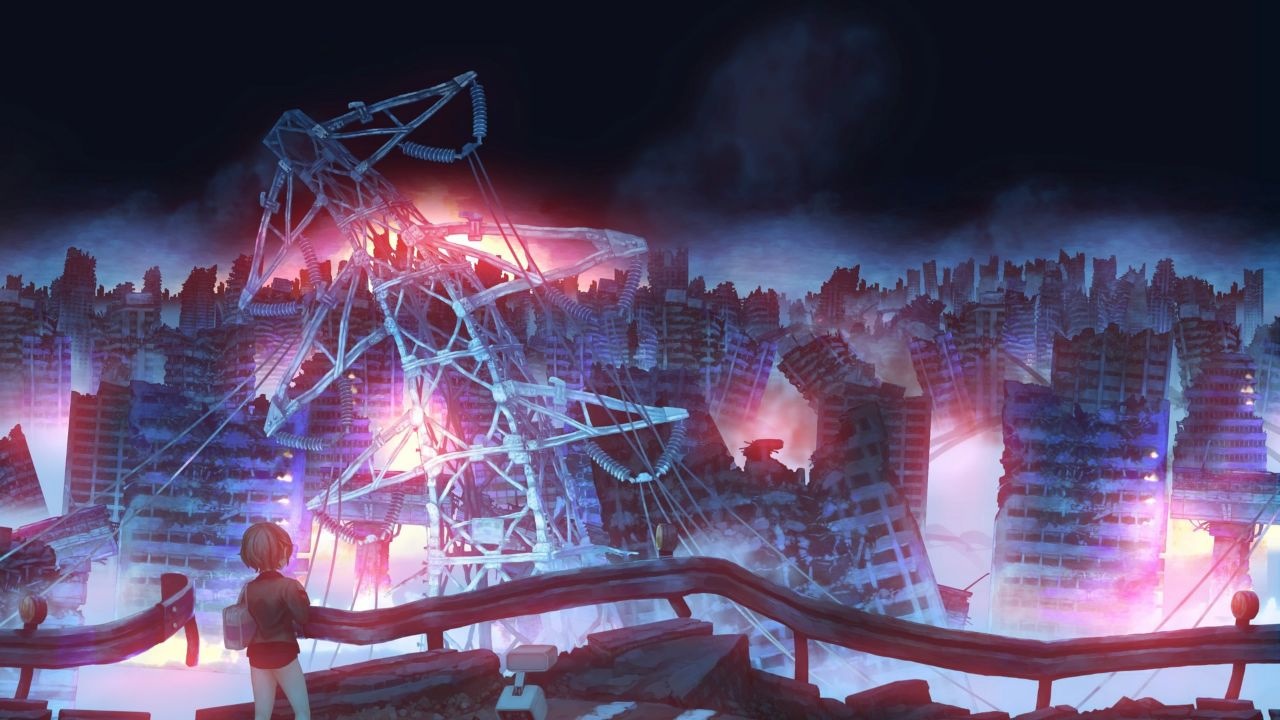 13 Sentinels: Aegis Rim is the latest release from Vanillaware, which is known for bringing us games in the past like Dragon’s Crown and Odin Sphere. They have released a few other games over the years, but these are the biggest releases for them where they ended up partnering with Atlus to publish them. That partnership is continuing with 13 Sentinels: Aegis Rim yet again as their first completely new game, meaning not a port, in seven years. The game itself has a bit of an interesting history related to platforms, including one canceled version of the game that was to come on top of the PS4 release. As with many games, there are a lot of people probably wondering if 13 Sentinels: Aegis Rim will be coming to other platforms like Nintendo Switch or PC and this guide will break that down.

Is It Coming To Nintendo Switch or PC?

Vanillaware has been working on 13 Sentinels: Aegis Rim for awhile now, with them starting full development back in 2015 on the game. At that time, the plan was for the game to release on both PS4 and the PlayStation Vita. However, we all know how the PlayStation Vita performed and hasn’t been supported much at all for awhile and that led to that version getting canceled.

As a result of this cancellation, 13 Sentinels: Aegis Rim is only coming to PlayStation 4 as of its release this week. Even with it coming to PS4, we looked to see if there was any history that might show it could come to additional platforms at a later date.

Looking at Vanillaware’s previous releases, their games have been pretty consistent with their platforms. While we saw ports and newer releases of their older games on new platforms, they have really not jumped across platforms and only upgraded to newer generations.

For instance, Dragon’s Crown initially released for PS3 and PS Vita before later coming to PlayStation 4. While this later release didn’t come out until 2018, there was no move made to also bring it to Nintendo Switch or PC, which both would have been great homes for this game. One of the few times this did happen was with Muramasa: The Demon Blade, which moved from the Wii later to the PlayStation Vita.

For a long time now, it seems they have been very close with PlayStation when it comes to their releases. As a result, it is not looking great right now for this game to be releasing on additional platforms. However, Atlus themselves have seen how successful a game like Persona 4 Golden was on Steam recently, so perhaps they will help to push it onto other platforms. 13 Sentinels: Aegis Rim would definitely fit in on both Nintendo Switch and PC, so hopefully this is something we end up seeing in the future.