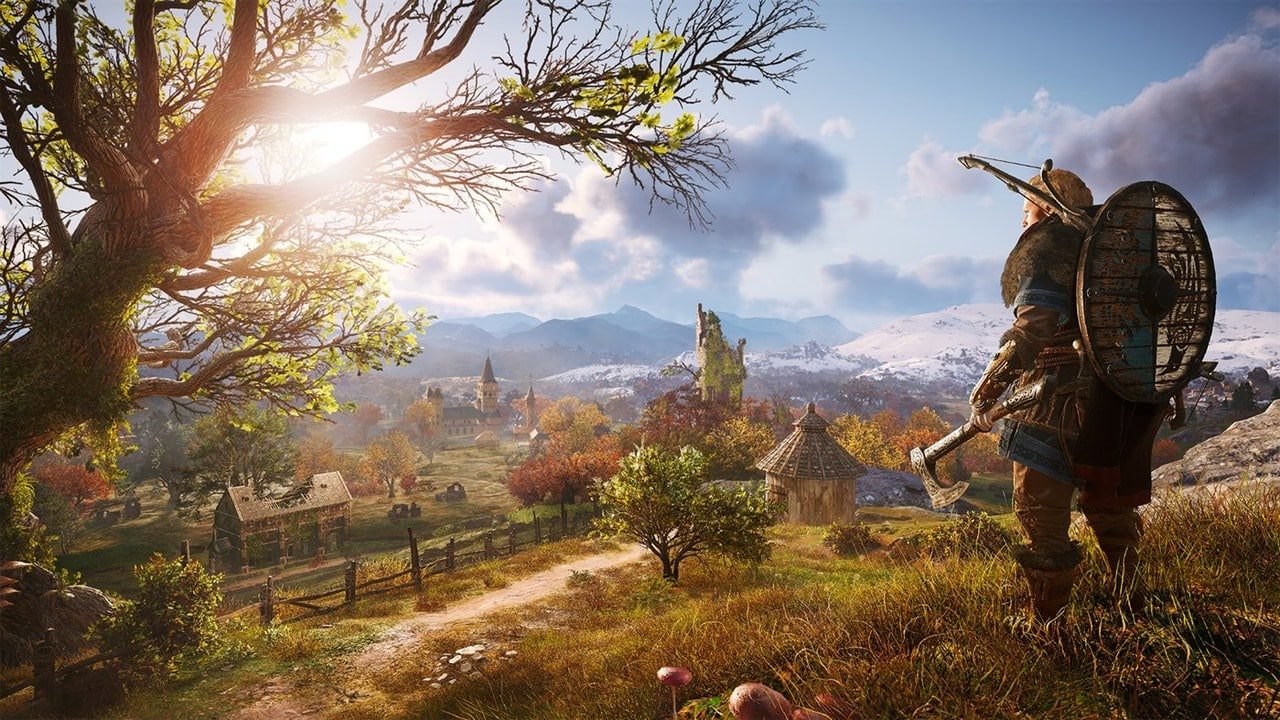 Assassin’s Creed Valhalla is on the precipice of a hefty update. Tomorrow, February 16th, Ubisoft will roll out Title Update 1.1.2, bringing a wealth of fixes and additions to the popular Norse action RPG. A new River Raids mode, player abilities and skills, and clothes properly soaking up blood are only a few items from lengthy list of changes.

All platforms — PC, PlayStation 4|5, Xbox One, Xbox Series X|S — will receive Title Update 1.1.2 simultaneously at 4 AM PST. The download size, however, will differ by system. Those values are as follows:

The full patch notes for Assassin’s Creed Valhalla’s Title Update 1.1.2 are included below.