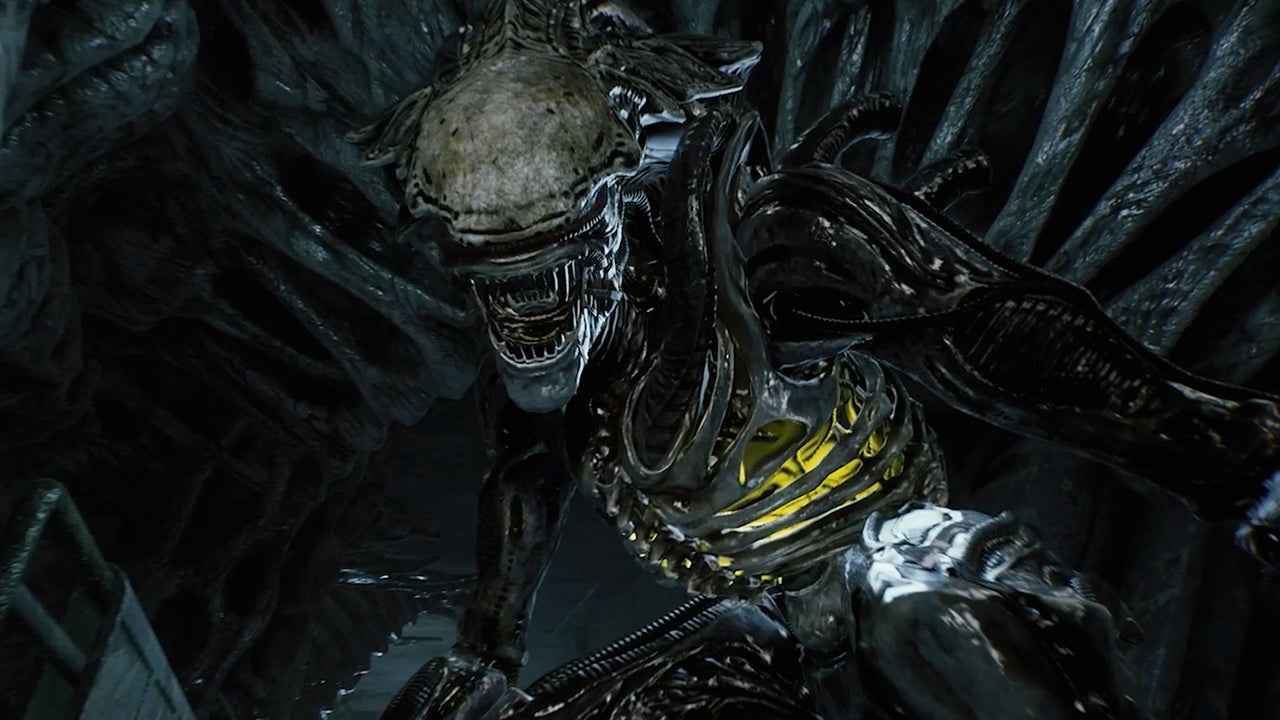 Aliens: Fireteam Elite won’t be out until a few week’s time, but it looks like the first day one patch details have already been revealed. The patch is necessary for you to download if you want to experience the game’s full features.

As revealed on OrbisPatches.com, the day one patch for Aliens: Fireteam Elite has been revealed already for the PS4 version of the game. The patch number is 1.01 and it’s going to be a huge 14 GB download on the first day!

One of the more important features of the day one update is that it includes the Horde Mode. You will need to complete the campaign mode first in order to unlock Horde mode though.

For more info, you can read the full patch notes posted down below.

If you want to know more about this game, you can visit the official website. Aliens: Fireteam Elite will be released on August 24th, 2021 for the PC, PS5, Xbox Series X/S, PS4 and Xbox One platforms.