All 3 Elden Ring Imbued Sword Key Locations: Where to Find Every Key for The Four Belfries

These aren't your ordinary Stonesword Keys. 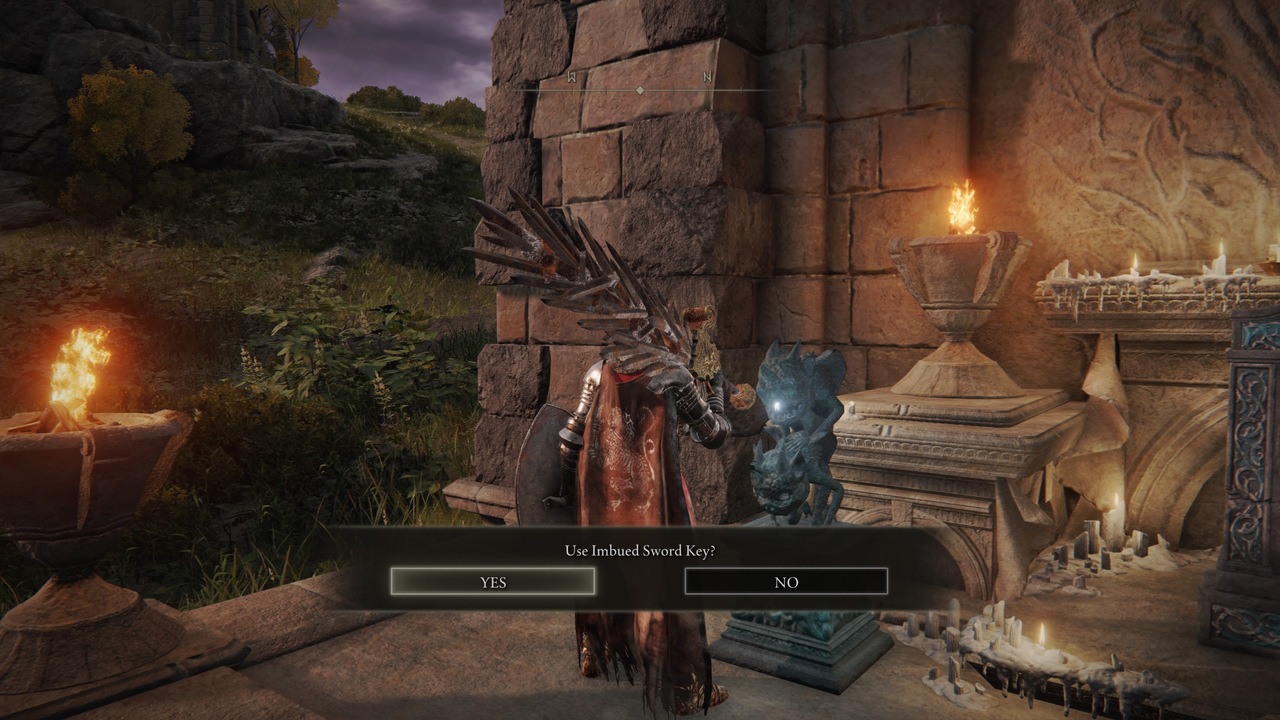 What Are the Four Belfries in Elden Ring? 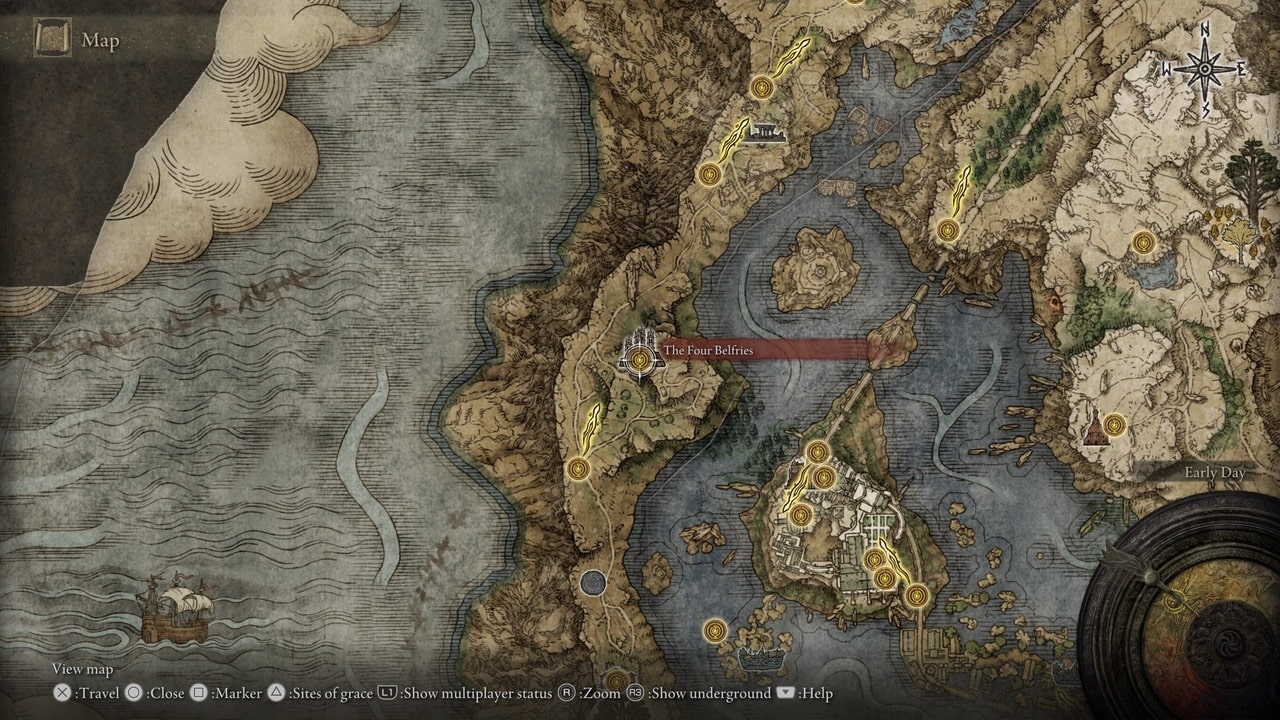 Of The Four Belfries, only three will teleport you to a different location. They don’t tell you exactly where they’ll take you, only giving you a cryptic message instead of a destination. The fourth belfry actually contains a chest with an Imbued Sword Key for you to use, so it doesn’t send you anywhere. The other three belfries transport you to the following locations:

Of course, you can only visit one of them when you first arrive at The Four Belfries since you’ll only have one Imbued Sword Key, but the rest aren’t too far. Here’s where to find every Imbued Sword Key in Elden Ring.

The Imbued Sword Key at The Four Belfries can be found inside a chest at the top of the hill next to the fourth belfry. It’s the easiest one of the bunch to obtain by far. You can see its exact location on the map above. 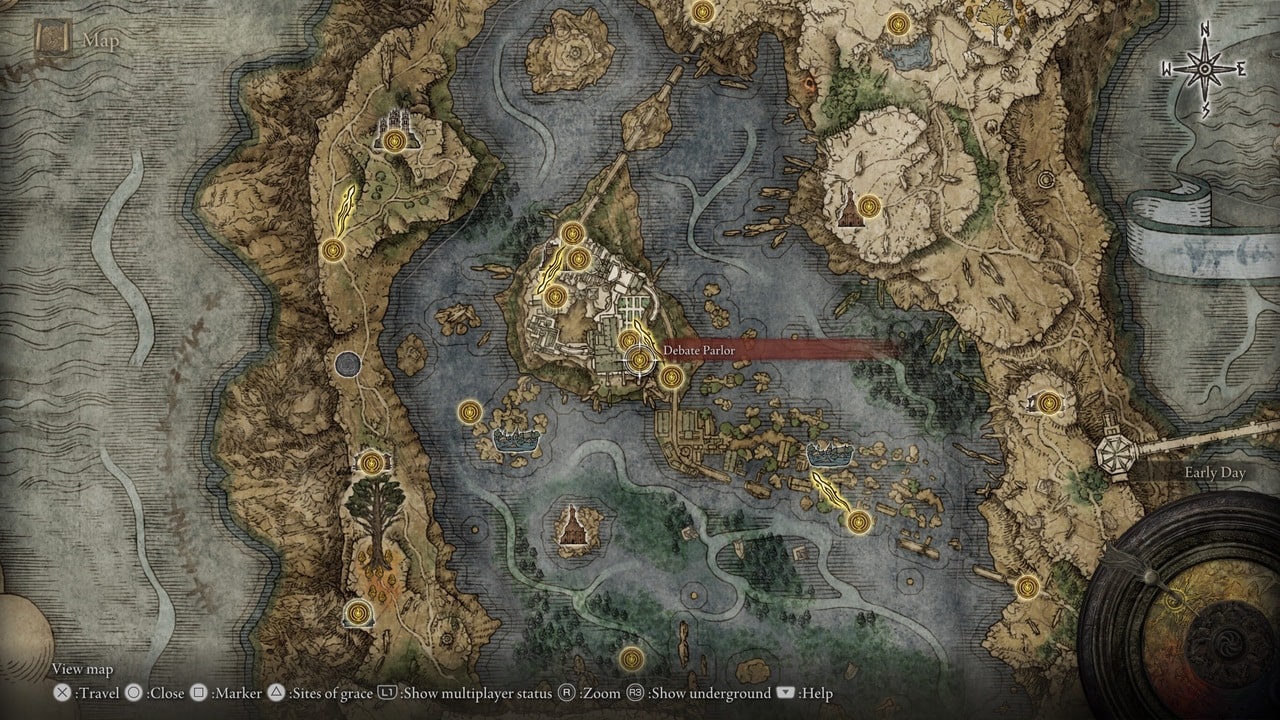 The second Imbued Sword Key can be found at the Raya Lucaria Academy just a short distance to the east of The Four Belfries. You can see its exact location on the map above. To reach it, teleport to the Debate Parlor Site of Grace. You will unlock this Site of Grace automatically after defeating the Red Wolf of Radagon boss. Exit the building to the north as if you were heading toward Rennala.

Continue straight across the roof until you reach the two enemies at the far end. Deal with them and then climb up the ladder on the tower on the right.  At the top of the ladder, head straight down the narrow path and avoid the magic-casting enemies.

When you reach the tower at the end of the path, hug the wall and continue around the right side. Then, drop down to the roof below, and drop down yet again to the next roof below. Continue dropping down until you reach a narrow roof with an enemy on it. Kill the enemy and then drop down to the ledge on the right. You should see a glowing item at the end of the path if you’re going the right way. Continue forward and loot the corpse to obtain an Imbued Sword Key. 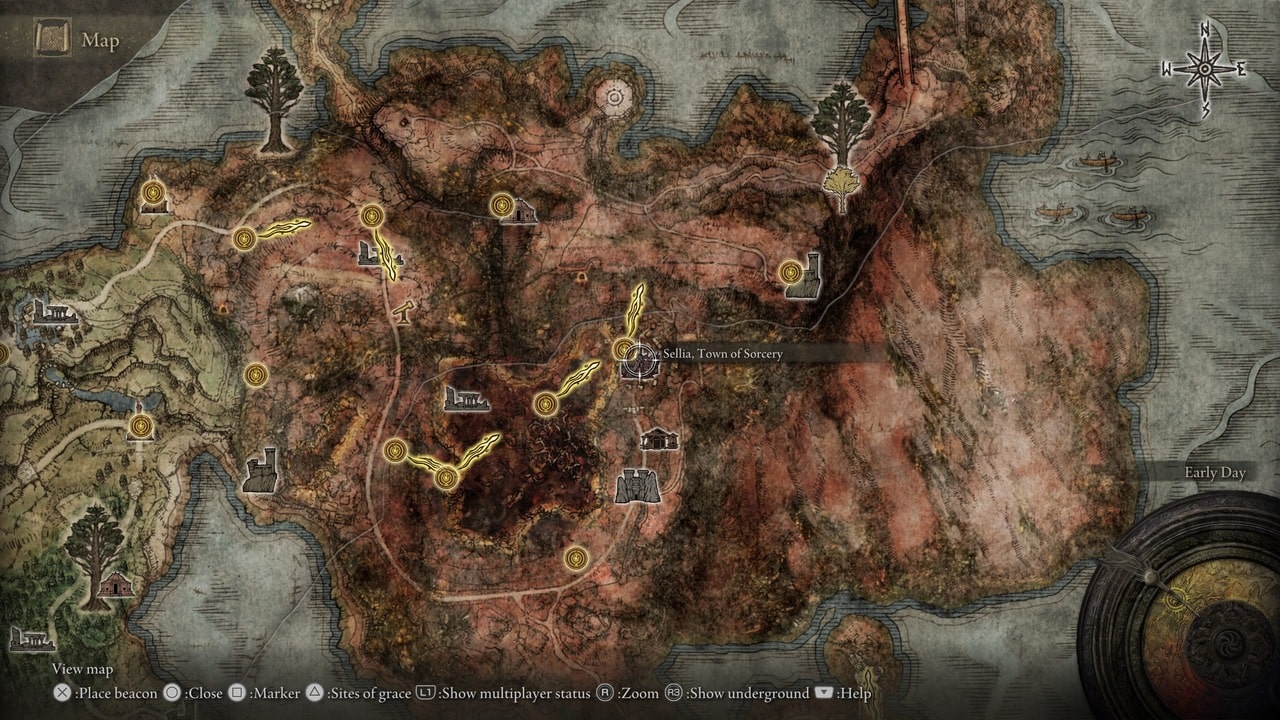 The third Imbued Sword Key can be found in Sellia, Town of Sorcery in the center of the Caelid region. You can see its exact location on the map above. This one requires you to solve a puzzle in order to reach it. It’s locked behind a magic barrier, and you have to light 3 hidden braziers in order to break the spell and obtain your prize.

The first brazier is located at the very northern end of town at the top of the stairs near the golden tree where you can find a Golden Seed. There’s also a giant magic barrier nearby as well. From the golden tree, face southwest. Then, jump over the pots near the broken portion of the wall onto the giant tree branch. Carefully tread across the branch and jump onto the tower on the right with all the red spots covering the ledge. Climb the ladder and the brazier is at the top of the tower.

From the first brazier, proceed back down to the tree branch, and jump over to the red-roofed building on the right. Then, summon Torrent and use his double jump to climb onto the higher part of the same building. It’s a tricky jump, but you can only reach the higher roof with Torrent. Once you’re up there, face southeast and jump onto the giant tree branch across the road. Use Torrent’s double jump to guide your landing.

From the second brazier, climb down the ladder and slowly make your way across the twisted tree branch to the southwest. Continue all the way down the branch until you reach a rooftop. Run west along the rooftop and use the small bridge-like roof to cross to the next buildling. Be careful when jumping from the thin part to the roof, it’s a tricky jump. Climb the ladder and you’ll find the final brazier at the top.

With all three braziers lit, the magic barrier is now gone. Head to the northeast corner of Sellia and you’ll find a chest tucked away in a small part of a building. Open the chest to reveal the third and final Imbued Sword Key in Elden Ring.

Attack of the Fanboy / GAME GUIDES / All 3 Elden Ring Imbued Sword Key Locations: Where to Find Every Key for The Four Belfries