All Anima Squad Skins in League of Legends

There are too many skin lines to keep up with. 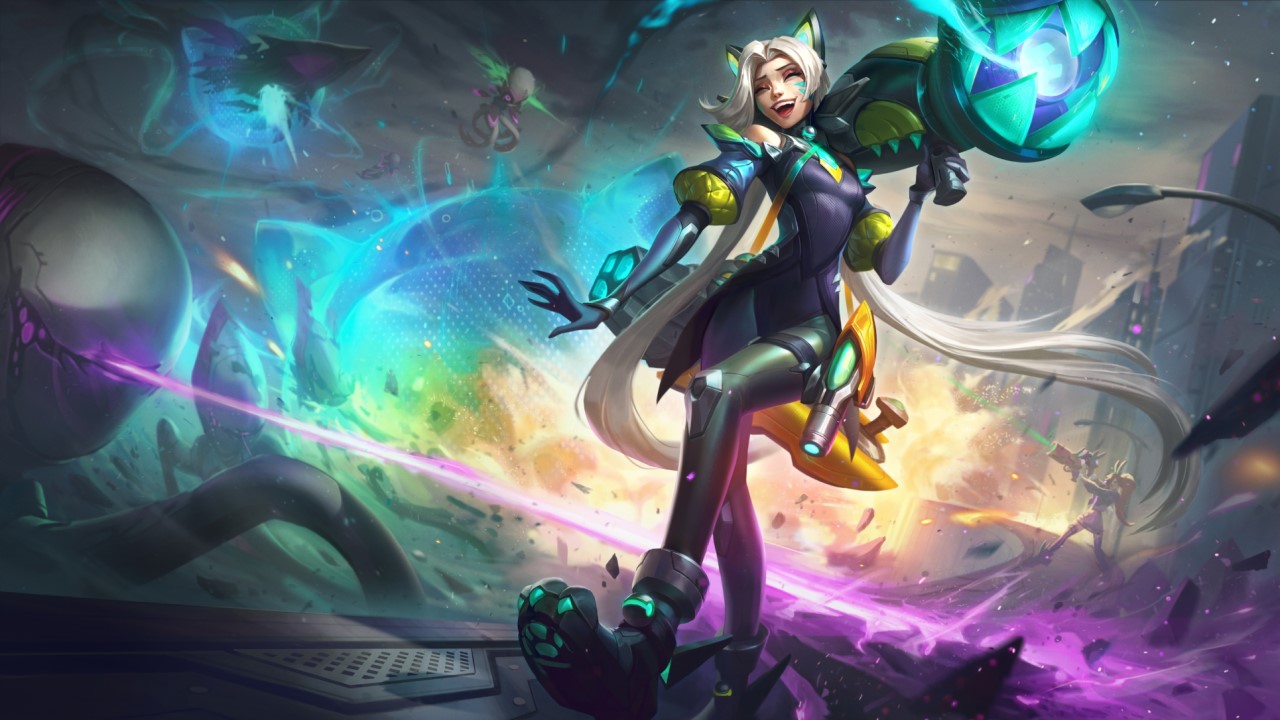 All Of The Anima Squad Skins In League of Legends

While many players will have the recent event for the release of the latest Anima Squad skins fresh in their minds. Some may be shocked to know that the Anima Squad skins have been in the game for quite some time. The oldest skin in the Anima Squad skin line is the original Battle Bunny Riven skin. This was one of the first skins for Riven and seemed to be just a random one-off skin that launched with the champion. However, players were proven wrong when the recent event added a full team roster of skins to the game. 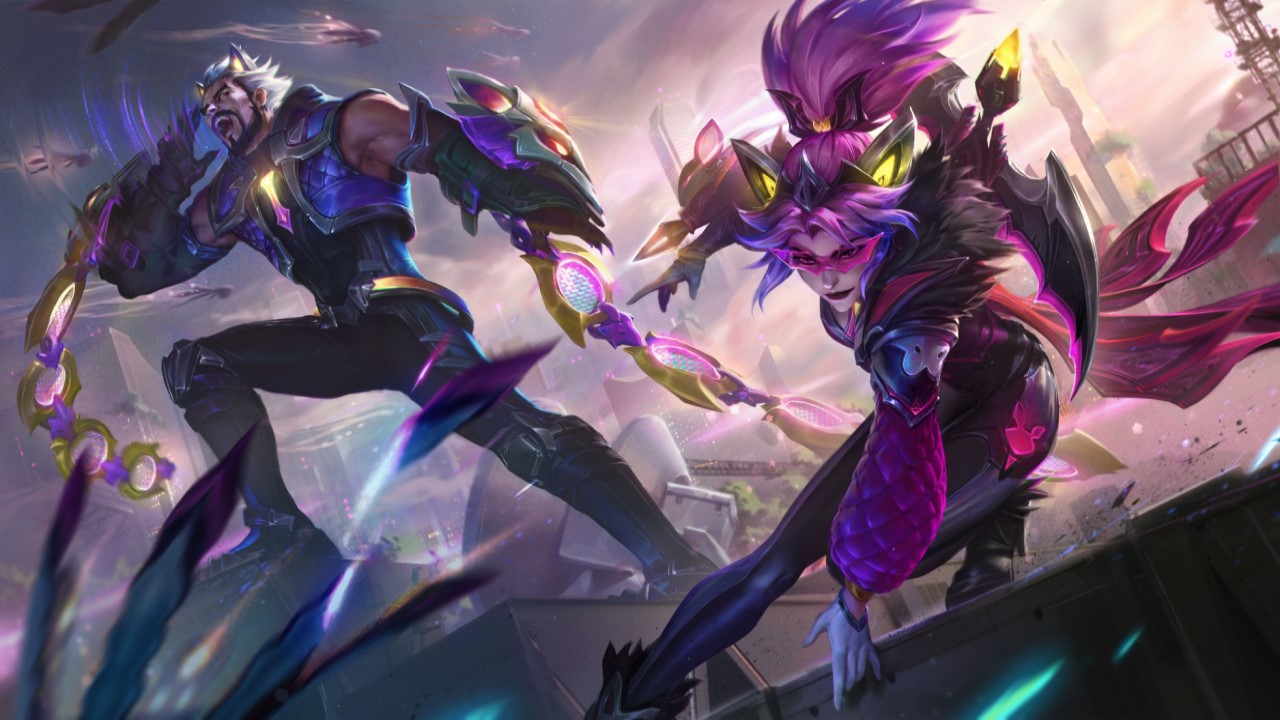 Each of the Anima Squad Skins will run you 1350 RP with the Battle Bunny Miss Fortune skin costing 1820 RP. Those are quite steep prices for a line of skins that no one has really heard about before especially since the original Battle Bunny Riven only costs 975 RP. When it comes to the price of League of Legends skins, you expect a certain amount of quality when a skin costs as much as the new Anima Squad skins do.

The real question left is will the skin line continue? Riot has not said too much about if there will be another Anima Squad event in the future, but if you compare it to other events we should expect to see the Anima Squad pop up again with another set of five or so skins added to the game at some point. If you need any more help with League of Legends make sure to check out our other guides.

Leauge of Legends is avliable on PC and Mac.