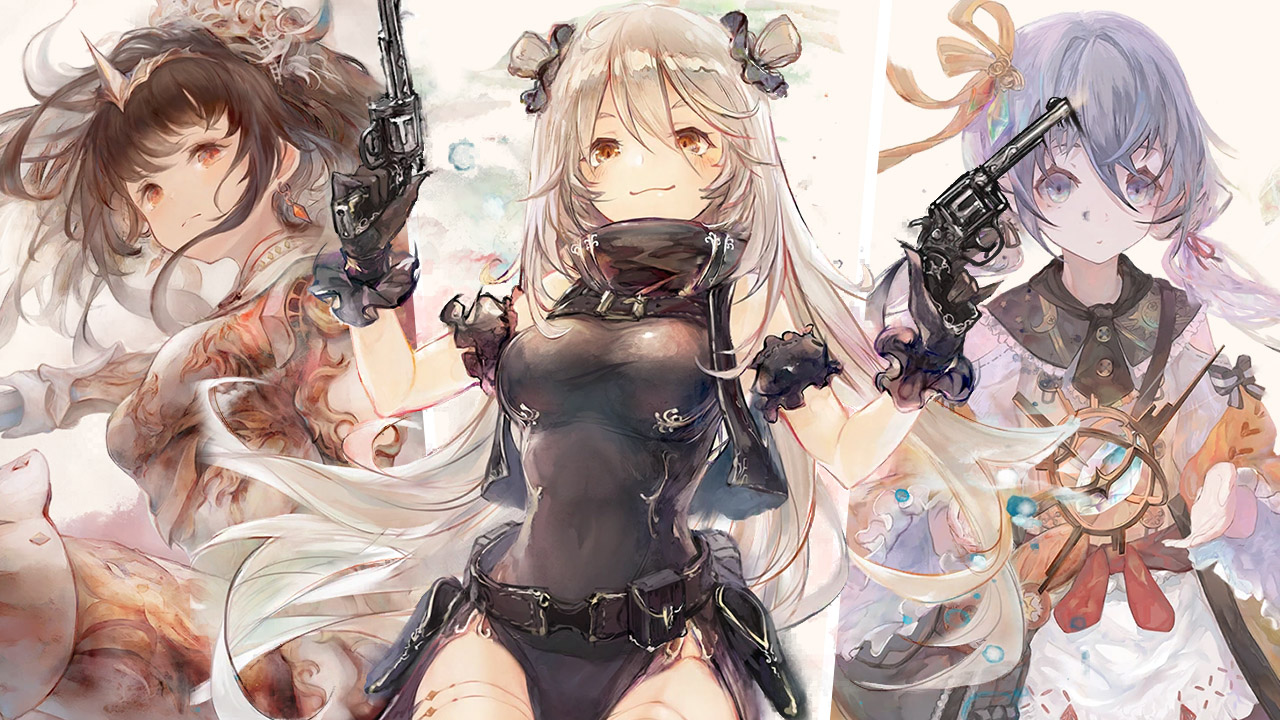 In MementoMori, players are able to join forces with a wide array of powerful warriors as they cross the continent in order to stop the death and corruption currently taking hold of the world. But who are the best characters in the game? Now, in order to both answer that, as well as to help you assemble a squad sure to obliterate all of the enemies standing in your way, here is a tier list featuring all the playable characters currently available in the Global version of MementoMori.

As usual, the tier list is divided into five different tiers, going from S+ to C. With that said, the characters were ranked taking into account their performances against both solo bosses and multiple enemies. You can check out a quick summary of the criteria used to divide each tier, as well as all the characters featured in each below.

As usual with Gacha-games, the best characters in MementoMori are all native SRs, many of which are only available through their own event banners.

You can play MementoMori right now on both Android and iOS, s well as on PC through the use of official emulators.